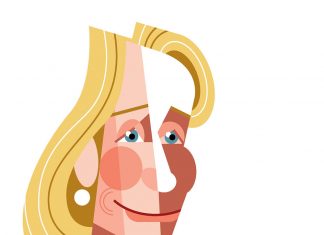 Craig Fehrman - September 23, 2016
This month, she’ll deliver the annual Niehoff Lecture at the Mercantile Library on how America’s historical elections can help us understand this year’s crazy race.
Read more 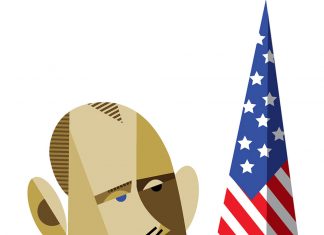 Why Does Ohio Pick the President? Kyle Kondik Has Some Ideas.

Craig Fehrman - September 1, 2016
There have been 30 presidential elections since 1896; the state of Ohio sided with the winner in 28 of them.
Read more 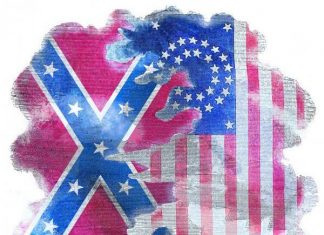 Which Side Were We On in the Civil War? It’s Complicated.

Craig Fehrman - July 28, 2016
Looking back from the cool vantage point of the 21st century, the battle lines of the Civil War seem clearly delineated: North vs. South, with Cincinnati proudly on the banks of the winning side. But a new book by U.C. professor Christopher Phillips lifts the veil of history to reveal a city divided by its allegiances more than we might care to remember.
Read more 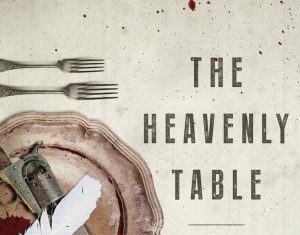 Craig Fehrman - June 29, 2016
Set in 1917, the novel follows three brothers in the nowhere-near-Reconstructed South who decide to steal and murder their way to a better life.
Read more 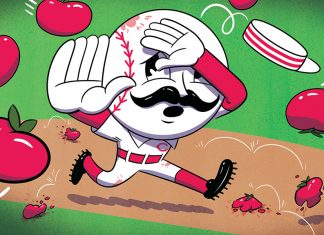 Bottom of the Order

Craig Fehrman - March 30, 2016
It’s generally assumed that the Reds will struggle this season, but is there a plan in place to turn things around soon?
Read more 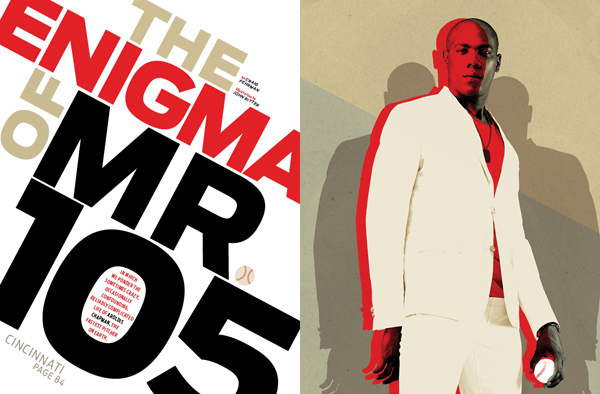 Craig Fehrman - June 7, 2012
Baseball is about memories. Every kid remembers his or her first time in the stands for a real big league game. We remember the winning hits, the career milestones, the World Series victories. The Reds boast a history longer and richer with success than most, giving locals plenty to look back on. In this series, prominent Cincinnatians tell us about their own favorite Reds memories. First up is Xavier men’s basketball coach—and Cincinnati native—Chris Mack, who shares his memory of two Reds-Phillies games at Riverfront Stadium during the late ’80s. For more on Mack, check out the magazine’s profile from the March issue.
Read more

A Little Pick-Me-Up After a Lost Series

Craig Fehrman - April 11, 2012
Reds fans, a reminder: It’s still early. That means it’s awfully early to get worked up about losing two out of three to the Cardinals (especially after salvaging the final game in walk-off fashion). But it’s also awfully early to have this many grievances against Dusty Baker. We've explored his tenuous position before, and, so far, the Reds' skipper hasn't done himself any favors: sending Todd Frazier to AAA, keeping Aroldis Chapman in the bullpen, leaving Bronson Arroyo in long enough to turn a good start into a sour one.
Read more

Craig Fehrman - March 30, 2012
With Opening Day closing in, we’re doing a few short posts on the major storylines that will likely dominate your conversations about the Reds this season. You can find the previous installment, about Devin Mesoraco, here.

It appears we can add a few names to the list of people who are skeptical about Dusty Baker. In addition to pretty much every Reds fan ever, Bob Castellini and Walt Jocketty seem uneasy about the Reds' skipper. At the very least, they're waiting to commit longterm: Baker's contract expires at the end of the year, and his lameduck status—and how that status will affect his managing—remains one of this season's defining questions.

Before we get to Baker's shortcomings, though, we should note what he's good at. I'd say the biggest positive is that he's a "player's manager." This is one of those hoary cliches that is easy to ignore and impossible to prove. Still, there's something to it. A couple years ago, this magazine interviewed Joey Votto and asked him why Baker was a good guy to play for:
Read more 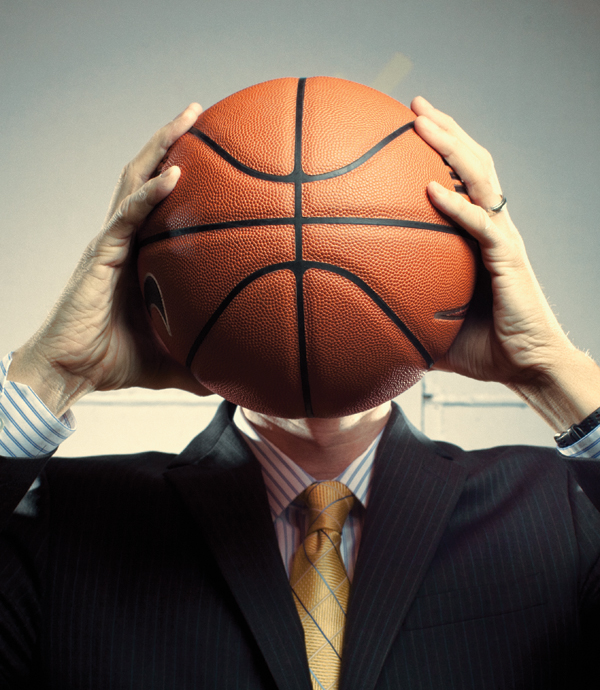 Mack in Your Face

Craig Fehrman - March 1, 2012
By pushing his players to the edge, Chris Mack had Xavier men’s basketball in position for its best season yet. Then the brawl stole the team’s mojo. Now it’s up to Mack to recapture the Xavier Way.
Read more
1234Page 3 of 4