When chef and restaurateur Paul Weckman and his partner Emily Wolff, the two behind Otto’s and Frida 602, in Covington’s Mainstrasse Village, were looking to open another community spot, they knew it had to be Larry’s. The pub, which opened this fall, revitalizes an infamous neighborhood watering hole that became known more for its run-ins with the law than as an inviting place to meet friends for a drink.

“First, Emily and I really enjoy being a part of the current growth Covington is seeing—it’s what we’re passionate about and it’s what we do,” says Weckman. “Second, there was a need.” 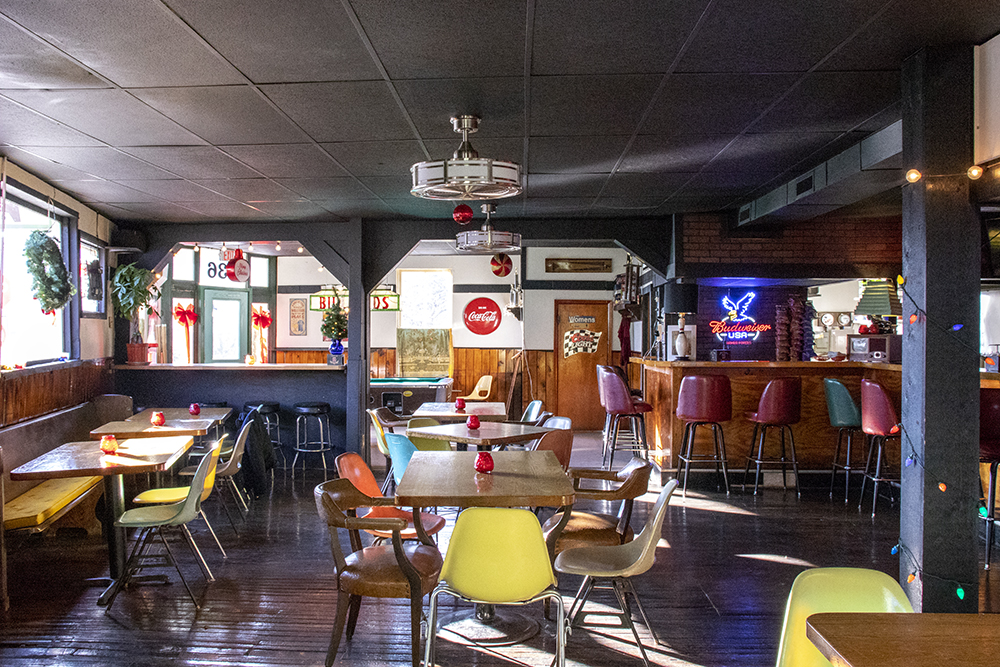 Before Weckman and Wolff purchased the building that houses Larry’s, it had been vacant for about 10 years after being at the center of a Drug Enforcement Administration (DEA) investigation that ultimately resulted in it being shut down (“Some of the previous DEA reports are framed and hung on the wall for inspection,” Weckman says).

The building has been home to a few different corner bars going back a century. Weckman says that he and Wolff were concerned that if nobody stepped in to rehab the building, it would continue to deteriorate and/or open for “business” again, potentially returning as a site for drug activity.

Weckman hopes Larry’s will have the same effect on the neighborhood that his other businesses Otto’s and Frida 602 have had on Mainstrasse. “When Covingtonians get together,” he says, “good things happen.”

Throughout its history, the bar was called “Larry’s All American Cafe” or was referred to simply as “Larry’s.” Opting not to “overthink things,” Weckman says, he and Wolff decided to keep the name.

As with their other businesses, the duo wanted Larry’s to be different in its theme and offerings. Where Otto’s and Frida 602 have elements of design that “take you to another place,” says Weckman, Larry’s transports visitors to another time with its ’70s vibe.

“Larry’s feels a little dated, but in a real good way,” says Weckman. “[It] is all about authenticity. We just stepped into what was already there.” They captured the dive-y retro feel by preserving the original “soul” of the building, he says. 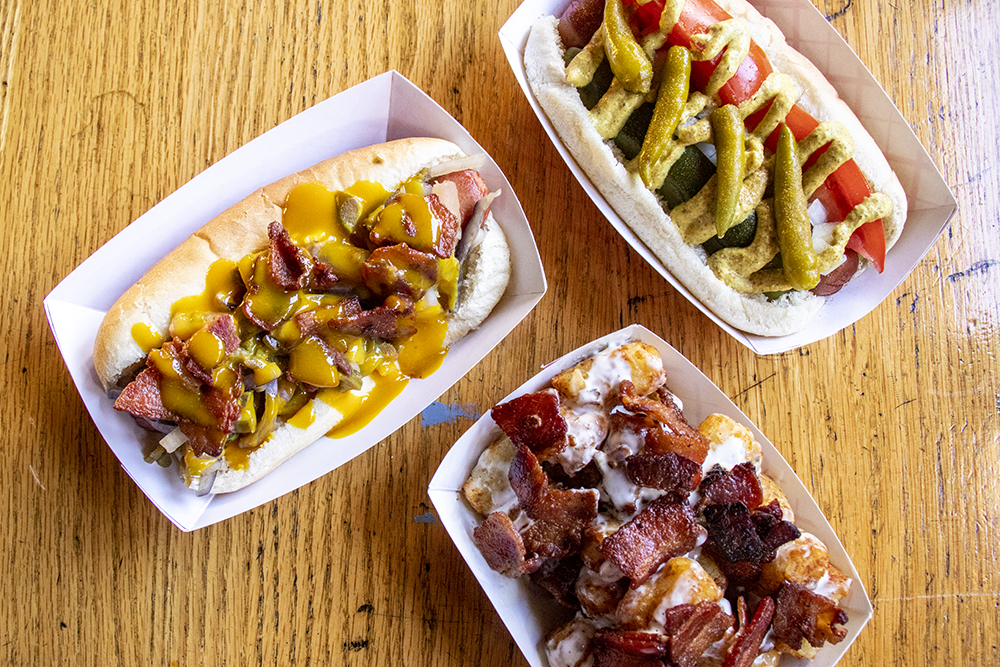 When Weckman bought the building, a hot dog machine and tabletop fryer were among the leftovers from the previous establishment. In keeping with the original spirit of the bar, the team decided to offer hot dogs, tater tots, and decidedly unfussy, affordable drinks.

Decorating the space, Weckman and his team hung old signs they found in the basement, and for entertainment, they installed a Pac-Man arcade game, a pinball machine, and a pool table. A wall that had once been covered by shelves is now a place where guests can mark their height, sign their names, and date it—a slightly different take on the phone numbers sometimes found on dive bar bathroom walls.

“Sometimes things just need a good polish,” says Weckman. “We believed that Larry’s was one such example.”