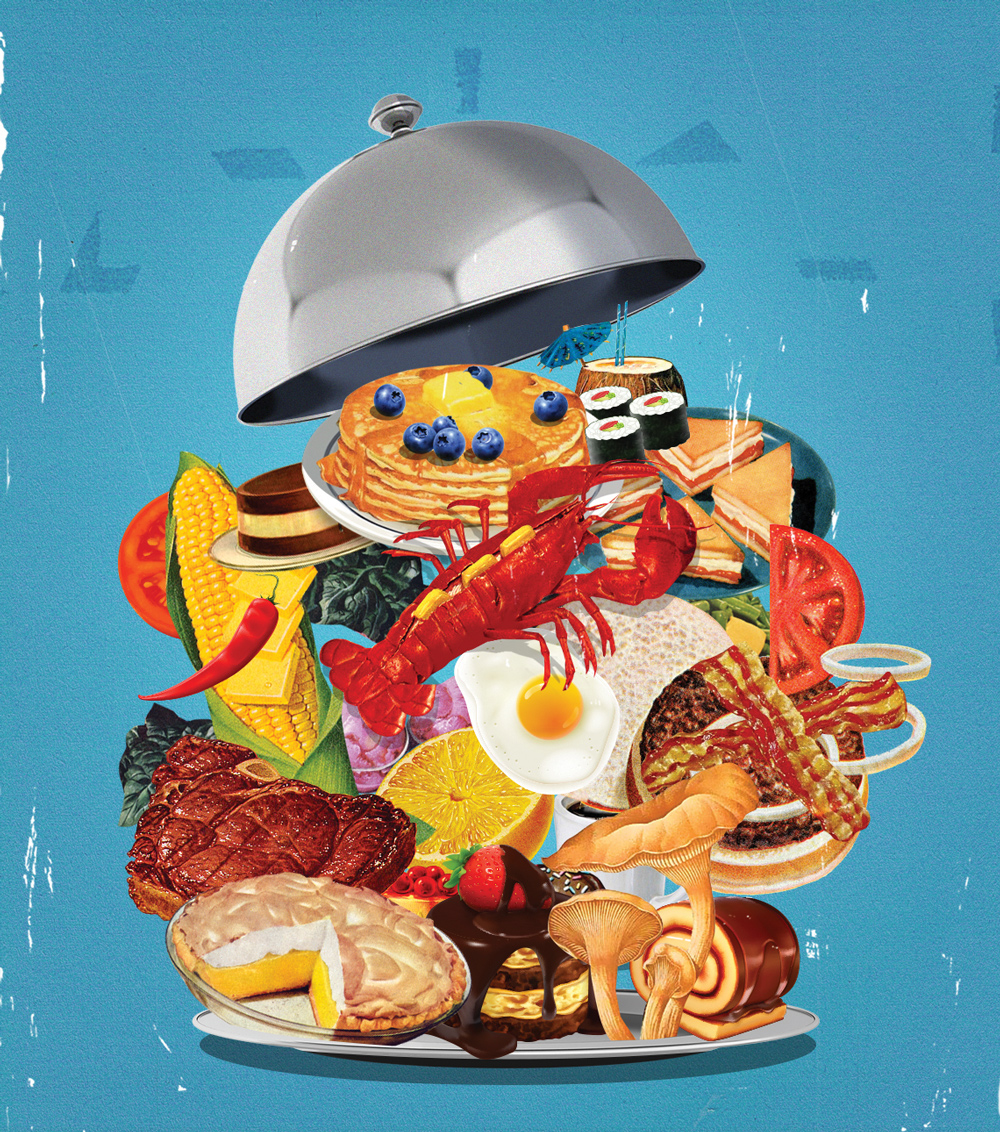 If you’re a regular Cincinnati Magazine reader, you know we compile a Best Restaurants list—or some variation—every year. It’s always a pulse-taking exercise, when we strive to present the best of what Cincinnati’s dining scene offers at that moment in time. From a process point of view, this year’s ranking is no different.

But I’ll be honest: This one feels particularly special. Maybe it’s because our first-place establishment Please has, in its third appearance in the roundup (last year as a Top 10, the year before as a Best New Restaurant), earned its rightful place among a distinguished group that can claim No. 1.

More than anything, though, as we embark on a new decade, I can’t help but feel that our culinary scene is constantly improving. So how did we arrive at where we are today, with a nationally recognized scene chock-full of talented chefs vying to make their mark and possibly even set up their own shop?

Well, 10 years ago our city’s original fine-dining darling, Maisonette, had been dark for a while. The space would sit vacant three more years before David Falk, who got his start at that very restaurant, breathed life back into it. Boca and its downstairs counterpart Sotto (formerly La Normandie) remain standard bearers, close to becoming Cincinnati institutions like their predecessors.

Just prior to the outset of the last decade, Jean-Robert de Cavel, another Maisonette alum (and mentor to scores of our leading hospitality professionals), led the restaurant renaissance of Over-the-Rhine’s Gateway Quarter with the laid-back Lavomatic Café. That restaurant came and went, sadly, as did his acclaimed downtown Pigall’s, but his meticulous yet warm and whimsical culinary style, evident at Restaurant L, has had a lasting impact. Cincinnati diners expect more from our dining experiences, thanks to de Cavel’s influence.

The shift toward casual dining amid the crush of the financial crisis spurred a wave of restaurateurs who opened their doors in OTR throughout the decade. Food was light on the wallet but hefty in flavor. Daniel and Lana Wright’s Senate, Jean-Francois Flechet’s Taste of Belgium, and Thunderdome’s Bakersfield were just the beginning of what’s become a bustling district of restaurants and bars.

Amid that growth, in 2011, graphic design school grad Ryan Santos was just getting started. He quickly made a name for himself among those in the know, hosting pop-up dinners wherever he could cook and seat and serve people. The food was conceptual and different. It had all the inventiveness of fine dining, but without the stuffiness. Five years and a Kickstarter campaign later, Santos opened Please. Today, the restaurant has come of age and become a destination.

We’re seeing the same entrepreneurial spark and leadership in today’s up-and-comers, who are cutting their teeth as Santos did, through incubators like Findlay Kitchen or their own pop-ups or walk-up windows. The restaurant business might be volatile and competitive, but that doesn’t seem to be stifling ambitions. 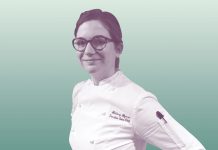 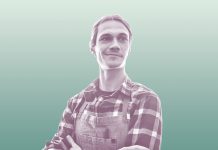 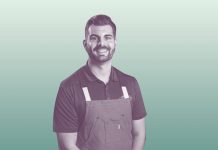