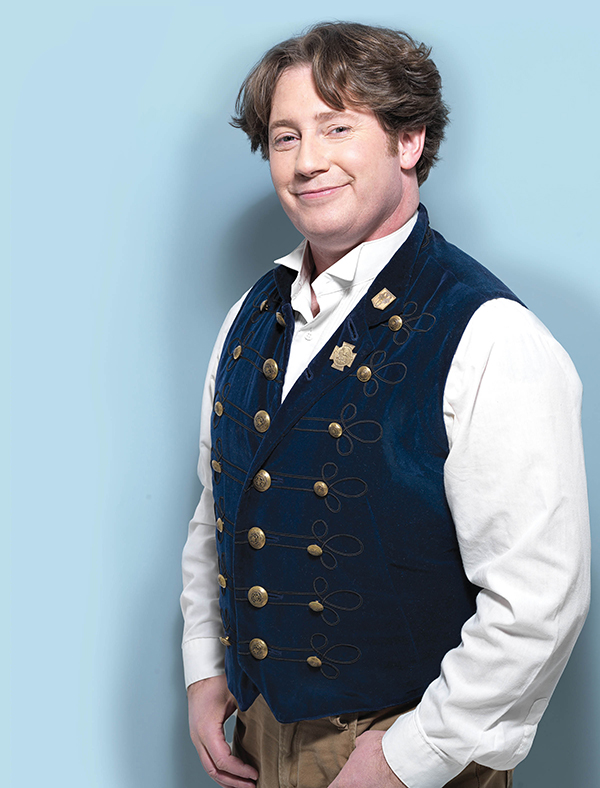 How did you get into it? I was already dressing like my great grandfather, but in May 2008, I happened upon a New York Times article describing this aesthetic movement and I knew I had found my people.

Describe your style. I lean toward an anarcho-dandy look with velvet frock coats, cravats, and riding boots.

You’ve become the ringleader of local steampunk enthusiasts through the Pandora Society. Why? I wanted to dress in an opulent manner. It turned out that there are many ladies and chaps who love to dress in this style.

You’re British. Chicks dig the accent, right? Since arriving in this country, I immediately noticed an increase in attention from the ladies simply for the way I talked. Oddly enough, however, in steampunk situations, people tend to assume my accent is fake.

The Steampunk Empire Symposium is this month. What can attendees expect? Ladies in corsets and bustles, and chaps in top hats and tail coats everywhere you look. The majority of people there will look like they’ve stepped out of a Victorian science fiction novel.