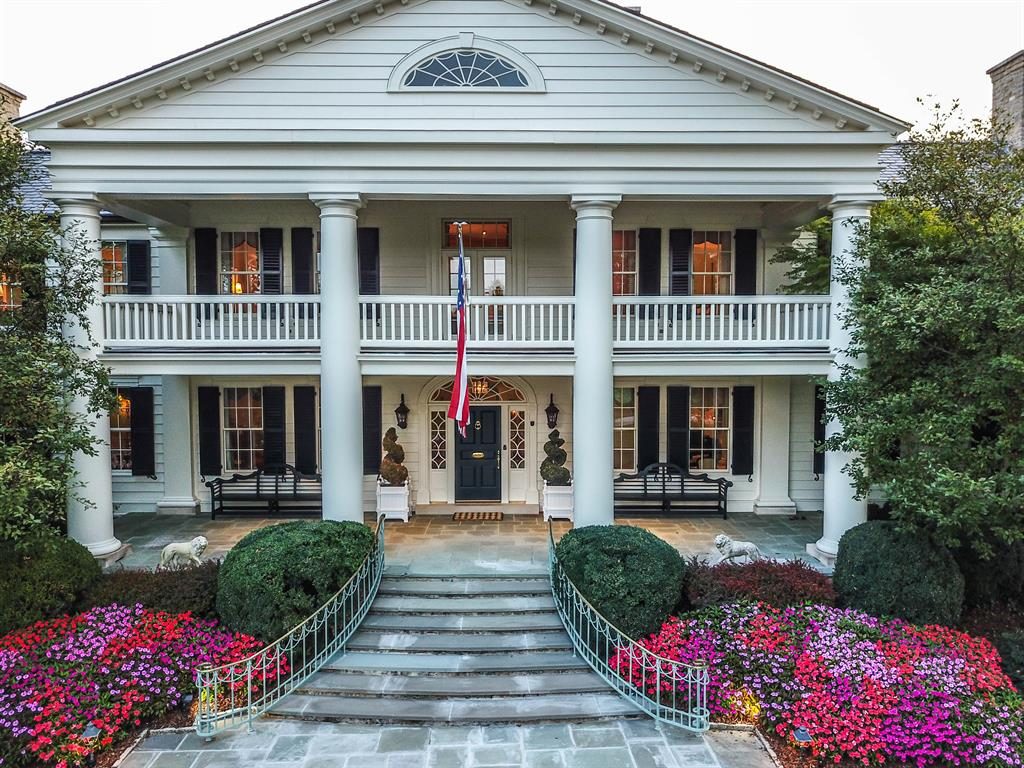 Perfection may be impossible to achieve but this 7.92-acre Indian Hill estate comes pretty darn close. In fact, if you’ve ever visited West Virginia’s Greenbrier Resort, you probably see a few similarities: that white-columned front entry, lighted tennis courts out back, an in-ground pool, and acres of both manicured and natural greenspace. 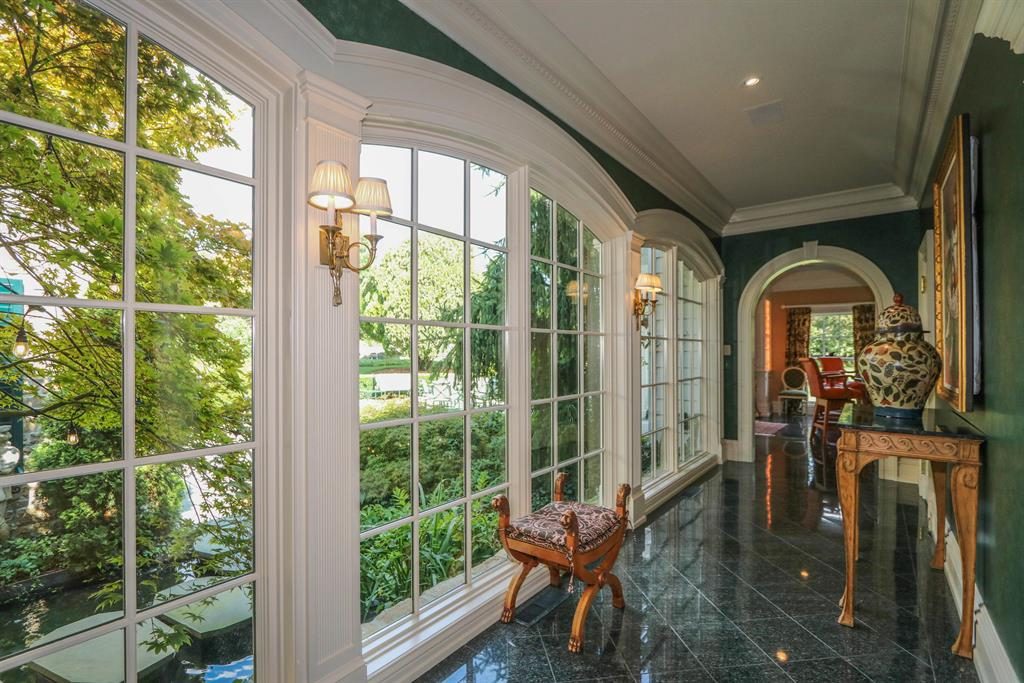 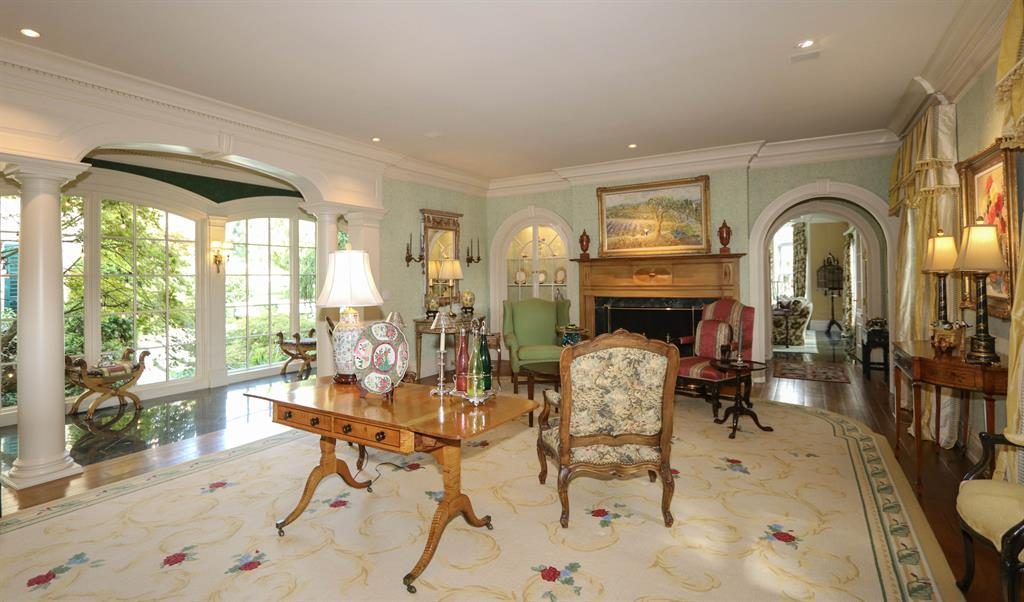 Like many older homes, this one’s actual age seems something of a mystery, with conflicting reports dating it to either 1850 or the 1930s. With help from the Indian Hill historical society we learned that some portion of the home was built circa 1837 by a man named Henry Stroman, identified in historical documents as “a Methodist carpenter and farmer.” One hundred years later, it was transformed into the grand estate we see today by subsequent owners and horse enthusiasts Warner and Veronese Atkins, who named the then-44-acre property “Four Winds Farm.” 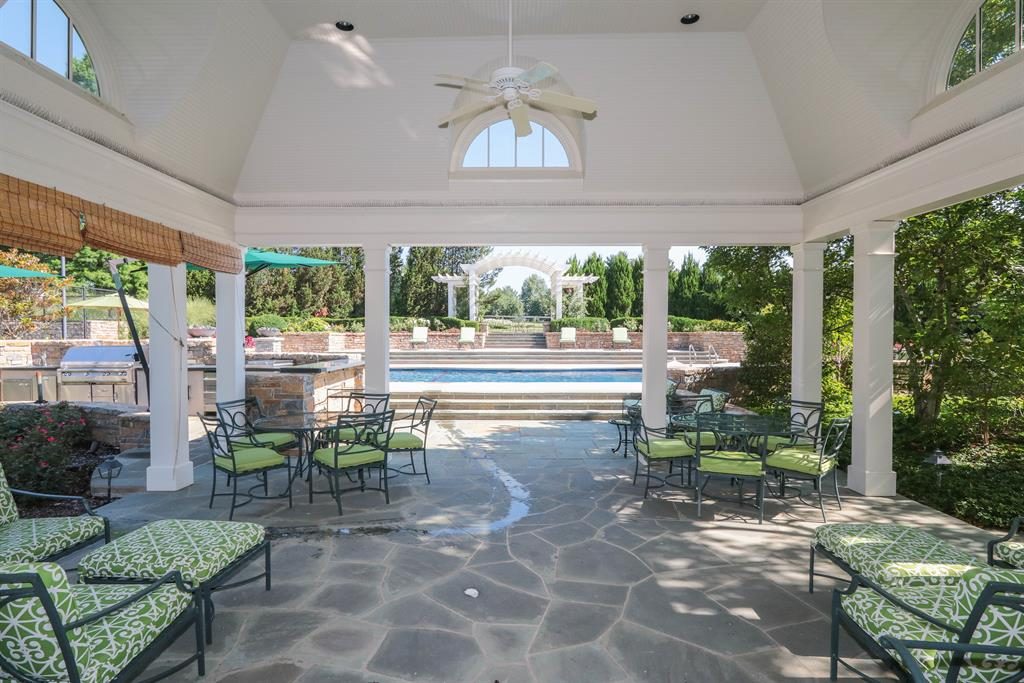 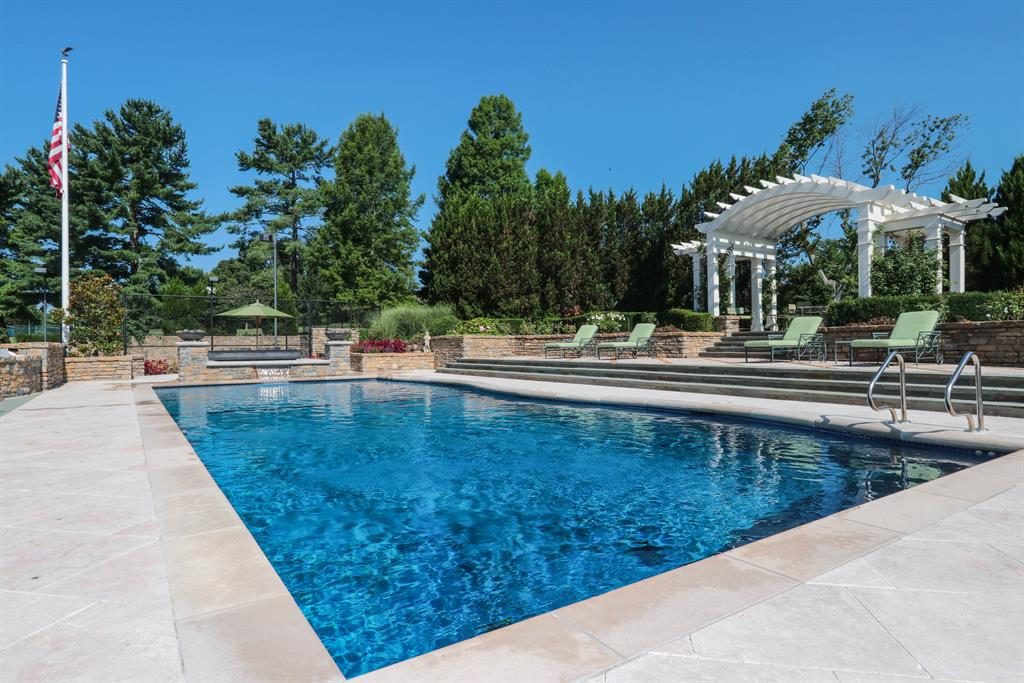 For years, Four Winds hosted the Camargo Hunter Trials, an annual equestrian event still in existence today. Legend has it that, when the Atkins’ sold the property, they donated much of the surrounding land to Indian Hill so it would be preserved as green space.