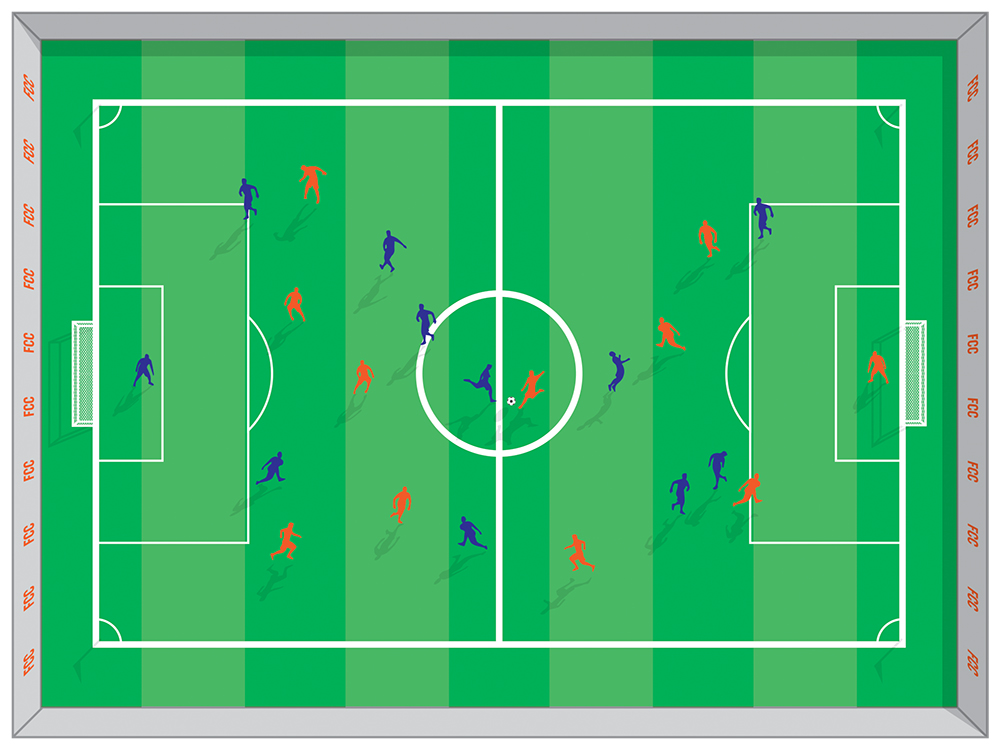 While the Cincinnati Reds may be the oldest team in Major League Baseball, the Queen City wasn’t as quick to be at the forefront of the nation’s professional soccer scene. This weekend, though, Cincinnati’s soccer franchise made the leap to the major leagues. FC Cincinnati debuted as the 24th team in MLS when the it took on the Seattle Sounders at CenturyLink Field March 2. Here are nine quick facts about this pivotal moment in Cincinnati soccer: 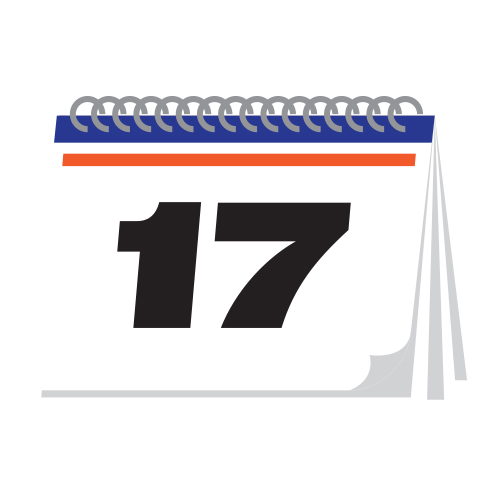 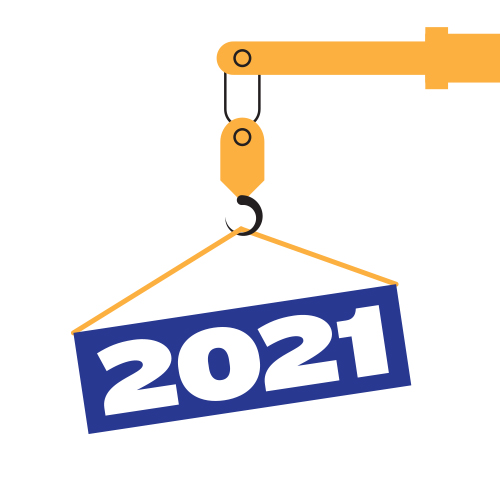 The year FC Cincinnati’s $250-million-plus West End stadium is scheduled to open as one of the largest soccer-only facilities in the country—with an expected capacity of more than 25,000. 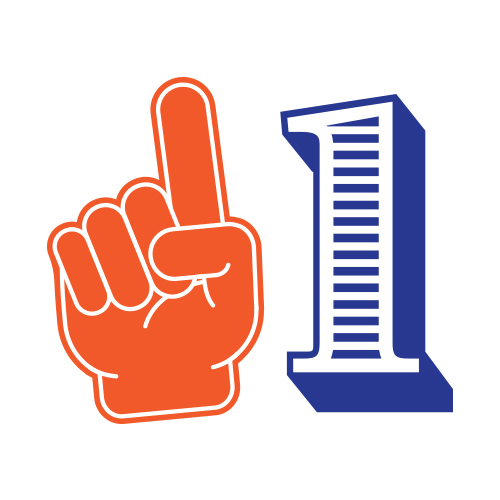 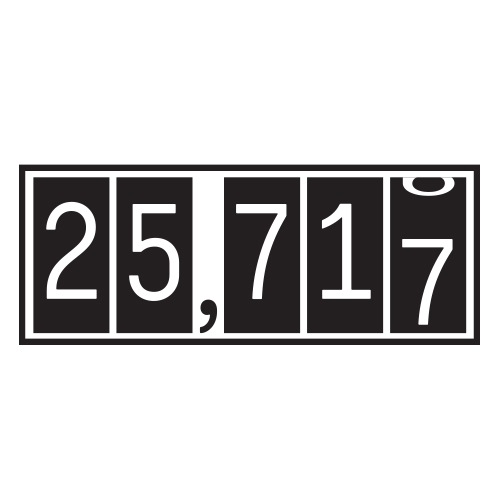 FC Cincinnati’s 2018 home attendance record per game, which would have ranked fourth in average game attendance in MLS. 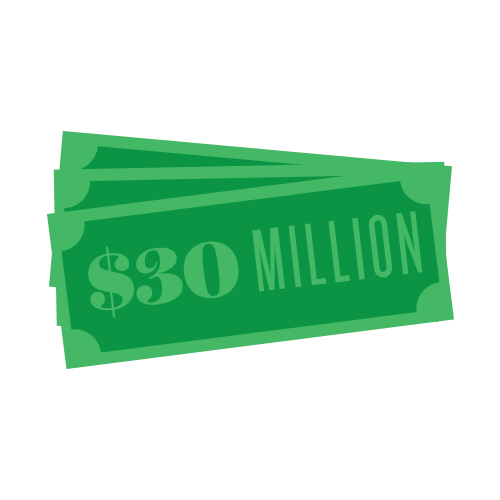 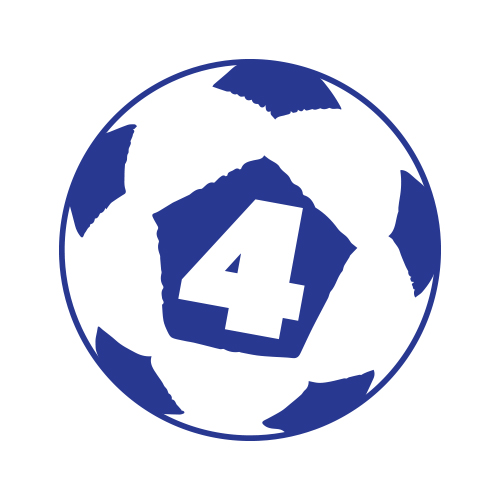 The record-breaking number of 10-plus goal scorers the team had on its roster in a single USL season: Emmanuel Ledesma, Corben Bone, Nazmi Albadawi, and Danni König. 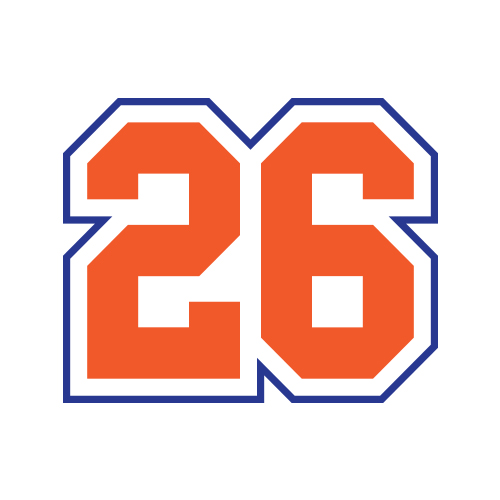 Age of Queen City–born Nick Hagglund, who was acquired for the 2019 season in a trade with Toronto FC, making him FC Cincinnati’s only hometown player. 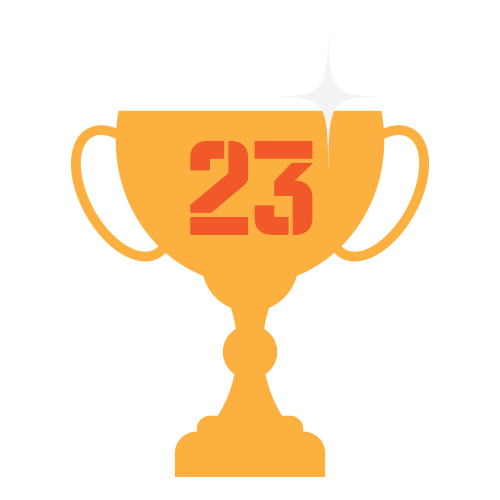 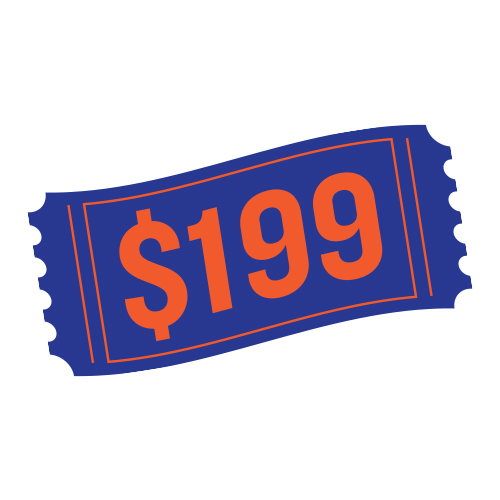