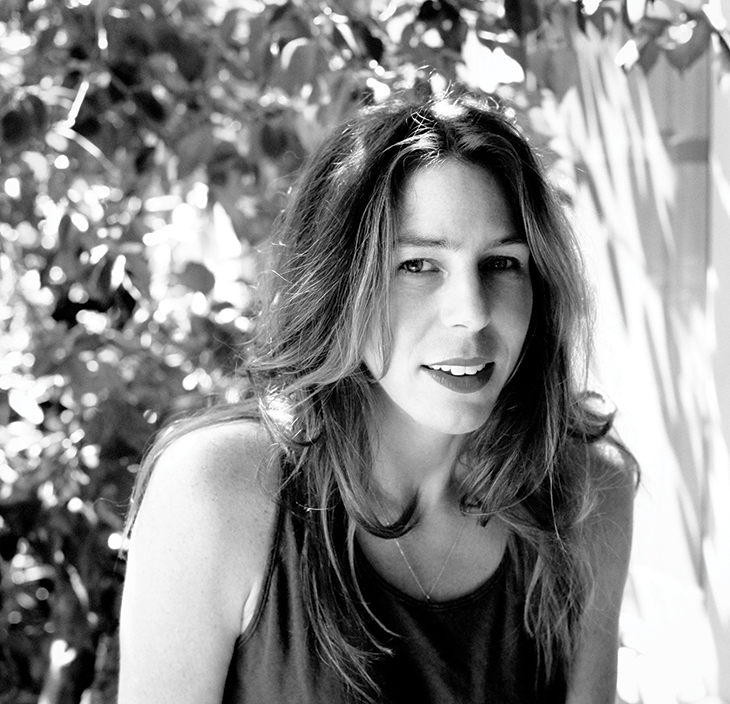 Rachel Kushner’s new novel, The Flamethrowers, is one of those books that moves so uniformly fast that you’re lulled by the high rate of speed. The protagonist, a young woman named Reno, is a motorcyclist—and artist—who doesn’t know from slow; we first meet her as she heads for the Bonneville Salt Flats on a fancy Italian bike. From Utah it’s straightaway into 1970s radical political culture of New York and Rome. (The New York Times included The Flamethrowers in its “Best Books 2013.”)

Kushner, who will give a public reading at UC’s McMicken College on February 3, says her books describe worlds in which she has a natural interest. “I don’t choose a subject and go and then learn a ton about it. I try to write about things that come easily to me. There’s more pleasure in it.”

She grew up in Eugene, Oregon, near a racetrack. Her scientist dad owned a rare Vincent Black Shadow, and the author herself rode motorcycles for about 10 years. “I gave it up because they’re dangerous,” she says. “I have friends who are no longer living. I have a kid, and my responsibility is to be his mom.”

Which leaves the Los Angeles resident safe and classy in a Ford Galaxie 500, vintage 1964. The car is older than Kushner, but it’s a style glide for sure.