Home Culture Books Just Getting By 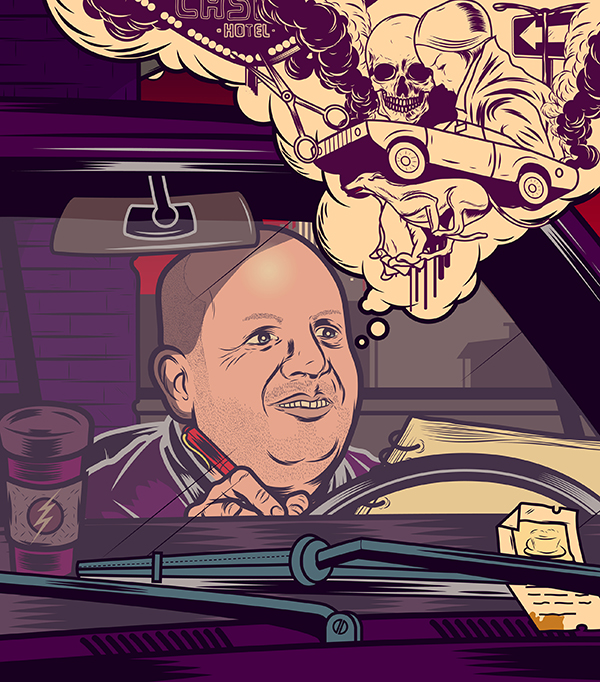 It is fairly easy to describe domestic desperation—not so easy to make the spectacle a work of art. Author Keith Banner delivers characters of the new working class in Cincinnati, Indiana, Dayton. They may work in franchise restaurants, count sides of beef, cut hair, and have a transvestite stage act on the side. Many are gay. “They’re shaped by a lack of choices,” says Banner, whose powerful collection of stories, Next To Nothing, is published by Lethe Press this month.
“Everybody I write about, I think: He has a rich inner life, and he makes big mistakes, but they’re mistakes made by somebody who wants as much out of life as he can get,” Banner says. “They want to break out of themselves, but it’s just not working.”
In his own life, Banner is anything but stuck. The O. Henry Prize–winning author of a previous story collection and a novel is a social worker in Cincinnati and the founder of two galleries: Visionaries + Voices, which exhibits and provides studio time and materials for artists with disabilities, and Thunder-Sky Inc., an outpost for “outsider art.” He writes whenever he can, he says, even while waiting in his car. Banner shows you people who are being squeezed on all sides—and makes you glad you saw.