Home Culture Arts A Costuming King Lives Among Us 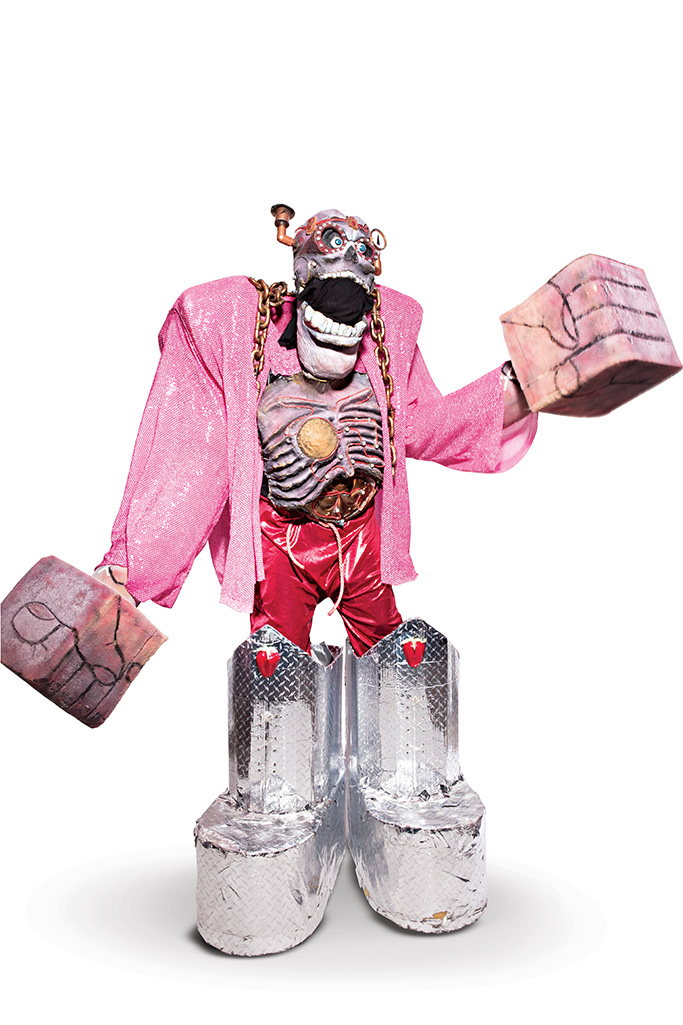 Michael Wong knows how to make an entrance. Of course, being showered with attention is inevitable when you’re inside of a nine-foot-tall Count Chocula costume. “I feel like a rock star,” says the 57-year-old Fairfield Township resident, who created his first costume for his first grade Halloween costume contest. Wong juggles his day job as the general manger of a fast food restaurant with his costuming work, spending most of his weekends competing in costume contests at comic book and horror conventions.

He’s participated in nearly 100 contests and won or placed in more than 60 of them in the last three years, including winning New York Comic Con’s Championship of Cosplay in 2014. “Winning is awesome, but I like to see what other cosplayers are able to create,” he says. This month, you can catch him at Indy PopCon and Days of the Dead in Indianapolis; PopCon and CharCon in West Virginia; Flashback Weekend in Chicago; and Fandomfest in Louisville. Wong will continue his cereal monster theme this fall, debuting his Yummy Mummy costume. With more than 30 years and thousands of hours of costume building under his belt, you would think that he’d be a little tired of it all by now, but every contest remains a thrill. “I’ve always been competitive,” he says. Something Count Chocula understands, too. 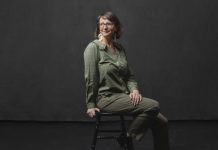