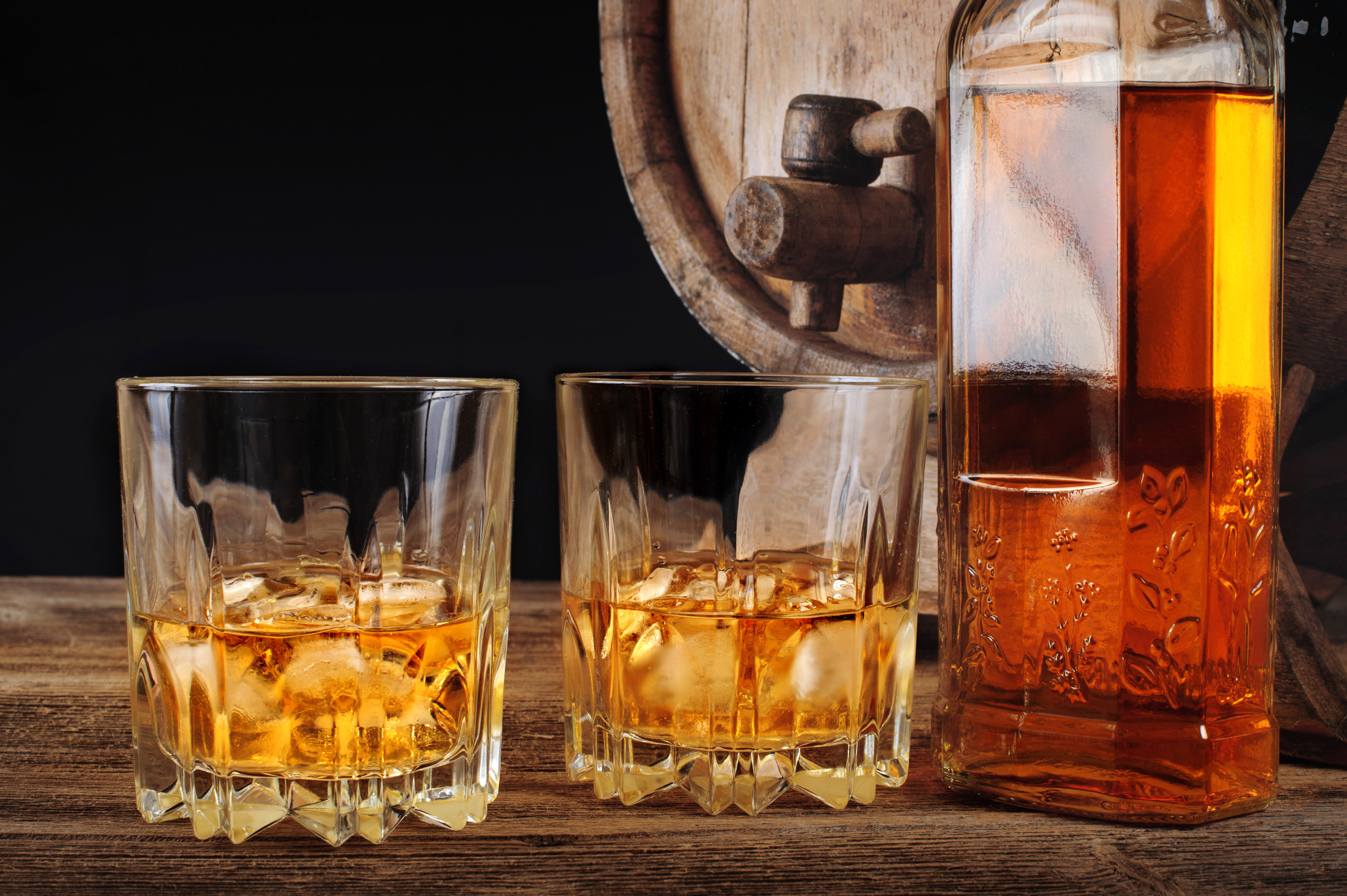 Kentucky’s Edge, a new event that its cofounder Bill Donabedian refers to as “SXSW for bourbon,” was, appropriately, conceived while drinking bourbon. In its inaugural year, the event—part music festival, part block party, part bourbon conference—takes place October 4 and 5, along the Covington and Newport riverfront.

Donabedian and partnering cofounder Kevin Canafax, a Kentucky native, wanted to create a signature event for the region, similar to the Brandemonium branding and marketing event (which runs October 1 through 4 at the Hilton Cincinnati Netherland Plaza leading up to Kentucky’s Edge) that the duo founded two years ago.

Brainstorming the concept, Donabedian suggested scattering events throughout Covington and Newport and including local bars and restaurants. “And that was it,” Donabedian says. “We started working on it. See how dangerous bourbon can be?”

Kentucky’s Edge features a plethora of activities and events along the Kentucky riverfront, including five main events: a free music festival at Pete Rose Pier; a block party at Roebling Point; an artisan market with food vendors and local artists in MainStrasse Village; ticketed music events (bands Com Truise and Jukebox the Ghost headline Friday and Saturday, respectively) at Madison Theater; and a conference at the Northern Kentucky Convention Center.

Other affiliated events, requiring the purchase of separate tickets, include a disco party with New Riff Distillery at The Hannaford; a create-your-own-bourbon experience with Brain Brew; and an event where guests are transported to the Kentucky Speedway for NASCAR rides, followed by a tour and tasting at the local Neeley Family Distillery. In addition, restaurants and bars around the area will be having special bourbon-infused cuisines and will serve various bourbon flights.

The conference will have several keynote speakers from the bourbon industry, like Bill Samuels Jr., chairman emeritus of Maker’s Mark, and Mandy Vance, selection manager at Four Roses.

“We want the bourbon industry to come to this because of the conference. But the general public can also come and enjoy this event,” Donabedian says.

The main goal for the event is to increase the visibility of the Northern Kentucky region, which Donabedian feels has been overlooked because of the popularity of events from across the river, like Bunbury Music Festival and Oktoberfest Zinzinnati. He hopes it will grow to be on the same level of those events, which frequently draw tourists from around the globe.

“When we’re done, people [will] recognize Northern Kentucky as a really special place with a great bourbon culture,” Donabedian says.

Tickets and schedule details are available on the festival’s website. Packages begin at $15. VIP packages include access to special lounges; complimentary tickets, stage-front viewing and a private bar at both music events; and a bottle of specially branded Kentucky’s Edge bourbon from local distilleries.