We’d like to propose a toast to the local brewers and distillers—on The B-Line and beyond—who are crafting their wares for all of us to enjoy. Show your appreciation with a visit to one of these local spots. 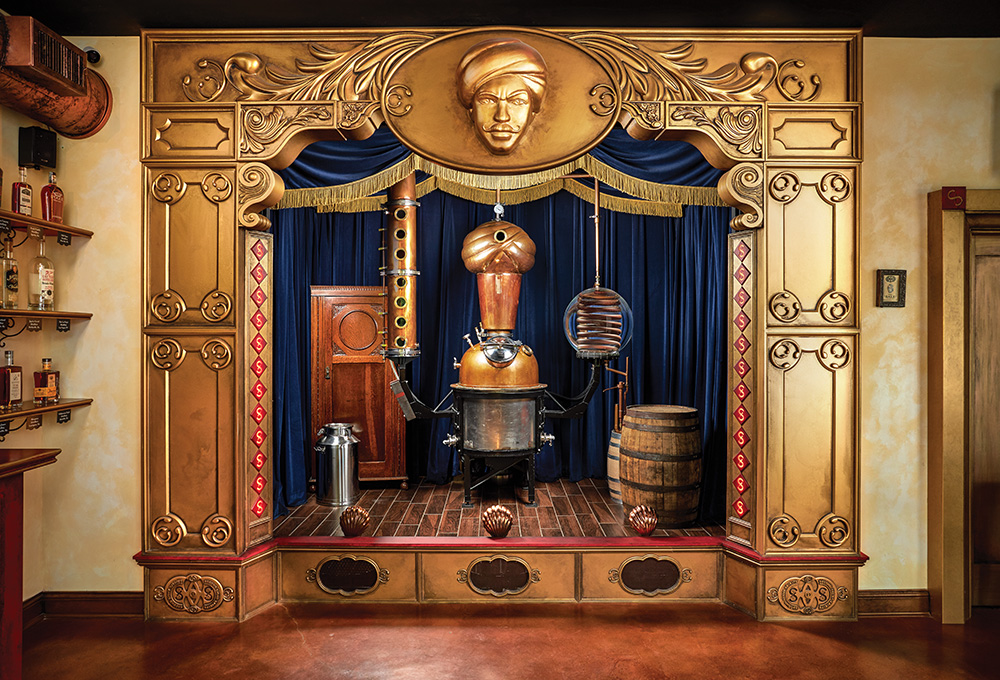 The B-Line and Beyond
An initiative of meetNKY Northern Kentucky CVB, The B-Line serves as a jumping-off point for exploring bourbon’s history in this region. You can see how the spirit is made at four distilleries, then sample it in food and cocktails at 10 bars and restaurants. A great adjunct to the line is the Select Six. These watering holes (including Rich’s Proper and Midway Café) have joined forces to offer a series of single-barrel picks throughout the year. And smaller venues, like Second Sight Spirits in Ludlow (above), StoneBrook Winery in Camp Springs, and Baker-Bird Winery in Augusta, add their special flavor to the mix. All in all, it’s a great cocktail.

Little Miami Brewing Company, Milford
Brothers-in-law Dan Lynch and Joe Brenner saw potential in this site on the banks of the Little Miami in Old Milford. Now they’re hoping to add an expansion and a rooftop deck to take advantage of the views.

Humble Monk Brewing Co., Northside
Belgian-style brews are the specialty at Mike and Paul Kemp’s taproom. The father and son team have been working on their brewery for four years; Mike has three decades of home brewing experience.

Karrikin Spirits, Fairfax
The brainchild of a dream team of brewery and restaurant veterans, Karrikin distills its own liquor, brews its own beer, and crafts its own hard and soft sodas. Pair those creations with dishes from Jared Bennett’s ever-changing menu.