If you’re in the mood for a show, but your wallet is feeling a wee bit light, then check out one (or all!) of these free shows this week:

2. The Life and Times
Take the Foo Fighers’ sound, stretch it out, tone it down just a tad and send it through space, and you might end up with something like what this alternative rock trio sounds like. Fittingly, they’ve identified their sound as “spacecrunk” and “thinkrock.” March 5, MOTR Pub

3. The Whiskey Shambles
Voted “Best Blues Act” in the 2015 Cincinnati Entertainment Awards, The Shambles have a chaingang grip on the down-and-dirty heavy garage blues, with gritty vocals about the dark side of soul and fuzz-laden guitar that drives deep into the gut. March 6, The Drinkery

4. Magnolia Sons
Bringing back the retro rock n’ roll and soul of decades ago in a way that keeps it fresh, Nashville’s Magnolia Sons play upbeat tunes that are best described as simply old fashioned feel-good. March 7, The Drinkery 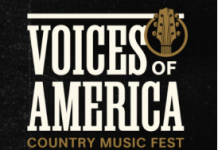 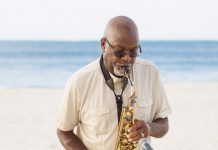 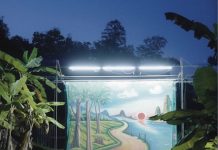