More snow is predicted for tonight, but that doesn’t mean you have to miss out on beer week. These grocers stock the necessary bread and milk, plus they’re hosting events where you can sample, have a full pint, or pick up some brewskies before Snowmageddon returns.

Find the full line-up of events at CincinnatiBeerWeek.com. 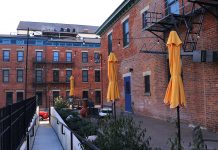 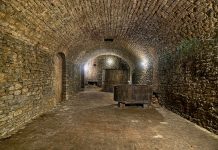 The Brewing History That Lurks Beneath Our Feet