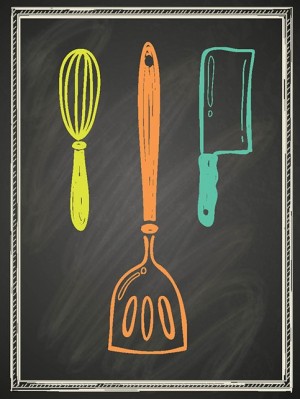 A former commercial garage on Elm Street is finding new life as a launching pad for culinary innovation. The Kitchen at Findlay Market is an 8,000-square-foot facility featuring five industrial-sized kitchens; four smaller pod kitchens; and various commercial grade ovens, fridges, and mixers that make large-scale production possible for small-scale food entrepreneurs. The space is scheduled to be completed by the end of 2015 and will be rentable by the hour and open 24 hours. Findlay Market president and CEO Joe Hansbauer expects about 60 users renting space at a clip of 20 hours per month in the first 12 months. And, says Hansbauer, “70 percent will be new entrepreneurs.” For those newbies, The Kitchen will offer on-site mentoring and training in both kitchen skills and business acumen. But don’t expect any turf wars from seasoned market purveyors. “There are so many new and innovative products being created,” explains Maverick Chocolate Company president, Paul Picton, who plans to use the kitchen to expand his business. “I like the idea that they will be made at the Market so I can try them.”