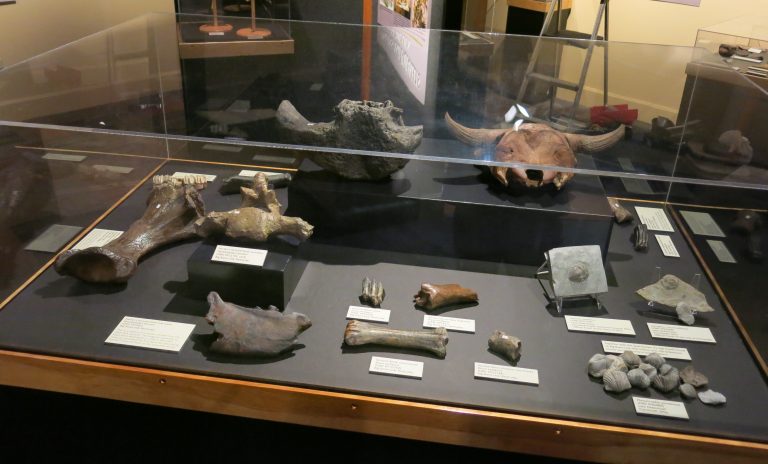 Union, Kentucky’s Big Bone Lick State Park has a rich ancient history. Beasts of the Ice Age, like mastodons, mammoths, bison, horses and giant ground sloths flocked to Big Bone Lick’s salt licks and were hunted by man as early as 13,000 BCE. Their remains were left behind before eventually being uncovered by Native Americans and European explorers as early as 1739.

In 1807, at the request of President Thomas Jefferson, William Clark (of Lewis and Clark) led the first organized paleontological excavation of the site. It was the first excavation of its kind in the Western Hemisphere, and the examination of such large bones led to revolutionary theories on extinction, evolution, and climate change. Today, fossils from the site can be found worldwide. 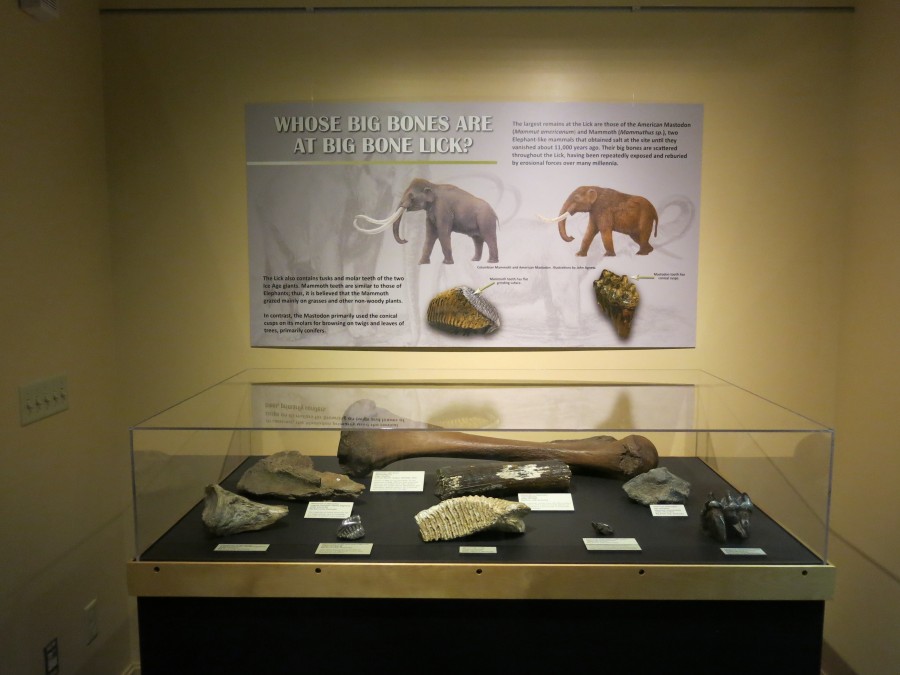 Now you can discover our local ancient history at the Cincinnati Museum Center. Opening Saturday October 10 and free to the public, Big Bone Lick: A Place of Discovery has you covered for all your archeological curiosities. Unearth the incredible history of Big Bone Lick, and the groundbreaking discoveries that took place there.

“Big Bone Lick is the birthplace of American paleontology,” says Glenn Storrs , PhD, associate vice president for collections and research and Withrow Farny curator of vertebrate paleontology at Cincinnati Museum Center. “The site has played a tremendous role in the development of science and our nation. As the region’s premier repository for fossils and archaeological artifacts, we’re proud to have this opportunity to show the beginnings of the study of paleontology in America.” 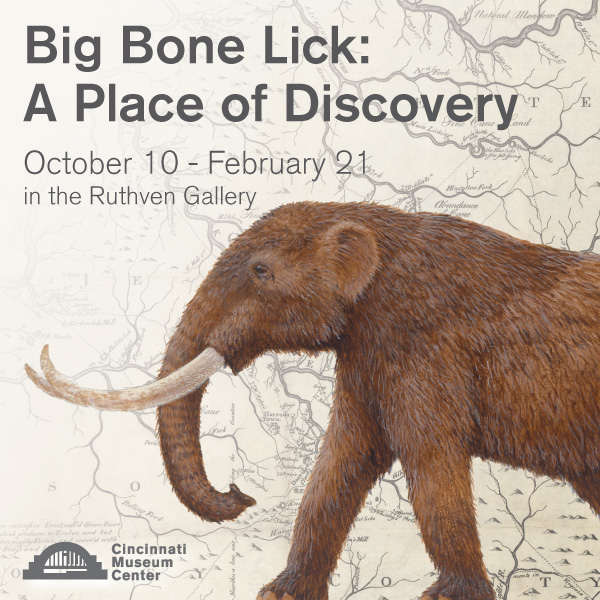