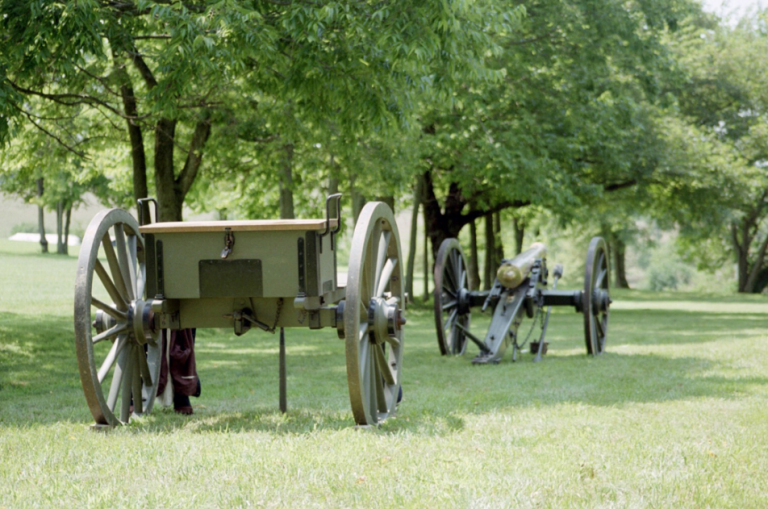 Kentucky’s historic battlefields, museums, and other sites of Civil War–interest were left largely unmarked and difficult to find until 2011, when the Civil War Heritage Trail, created at the war’s sesquicentennial (that’s a fancy way of saying 150th anniversary), finally linked the points throughout the Commonwealth. 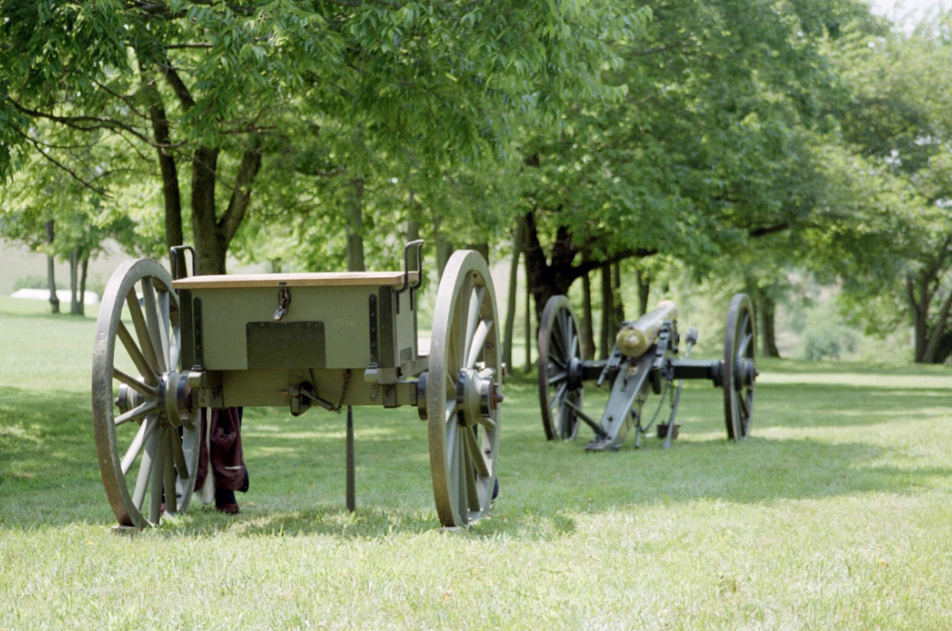 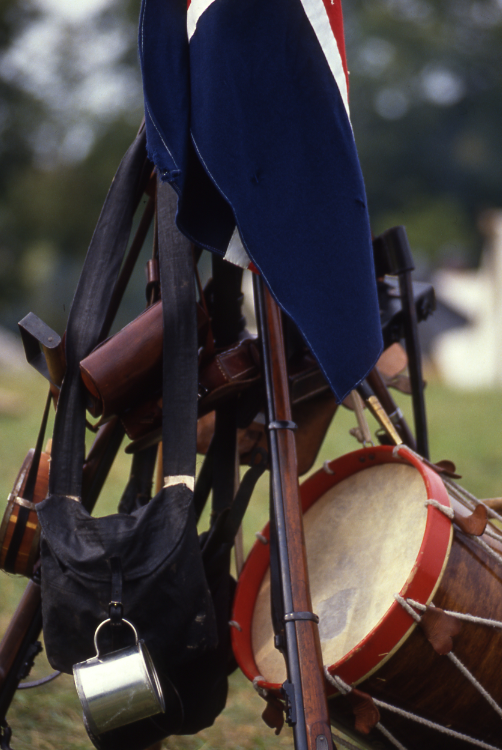 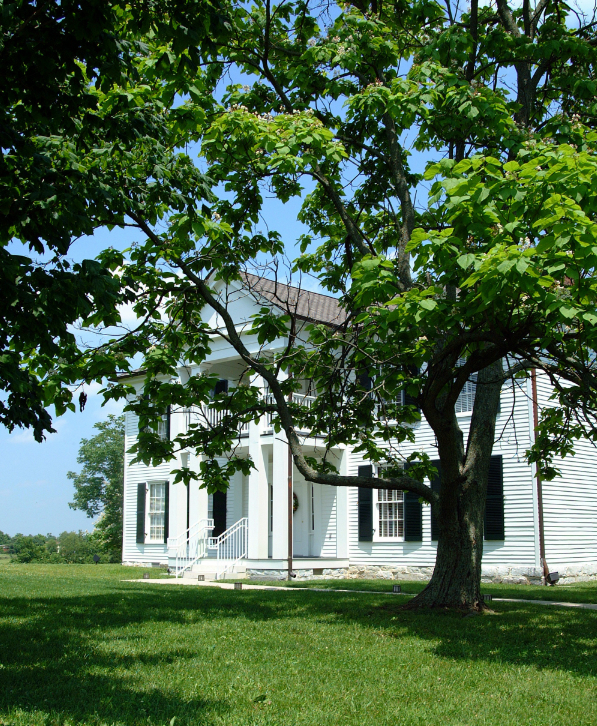 As a border state, Kentucky was technically part of the Union—but had deep connections with the Confederate states of the South. Kentuckians were extremely divided, and the Commonwealth was full of conflict. For those alive today, this dark time in Kentucky’s history is well documented on the Heritage Trail.

Currently, the trail’s featured itinerary is all about our sixteenth president and Kentucky golden boy, Abraham Lincoln. The itinerary follows a three-day schedule, but it can also easily be broken up into day trips. Highlights include Lincoln’s boyhood home at Knob Creek,  the Lincoln Museum in Hodgenville, the Perryville Battlefield Park and Museum, a tour of Frankfort’s old capital building, and the Kentucky History Museum.

If this itinerary doesn’t fit your plans (or you already know all there is to know about Lincoln), other events occur nearly every day along the Kentucky Civil War Heritage Trail:

Family Fun Saturdays  in Frankfort are a great way to introduce the kids to Civil War history—and they’ll be able to make replica Civil War–era ammunition at the State Arsenal.

Reenactors flood the fields of Brandenburg during the Meade County Civil War Days, a celebration of the  anniversary of Morgan’s Crossing of the Ohio River.

Leave the little ones at home for this one, but Harrodsburg runs a Ghost Walk and History Tour throughout the summer and fall in the Fort Harrod State Park. Tour guides clad in Civil War-era clothing lead a mile-long tour of historic Harrodsburg, paranormal folklore definitely included.

And you can always go check out the Civil War Heritage Trail’s full list of sites to map out the perfect day for your family.