Home News Wave Pool and Cradle Cincinnati Team Up to Talk Sex at a... 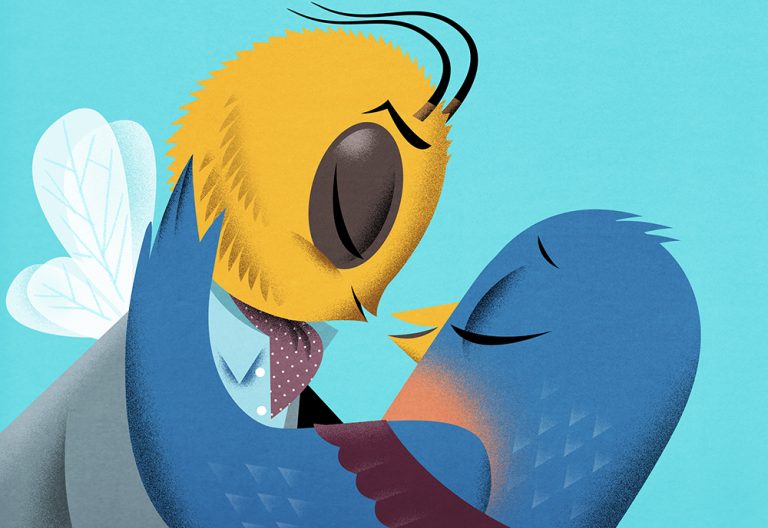 Cradle Cincinnati is a health organization aimed at reducing Cincinnati’s exceedingly high infant mortality rate. Wave Pool is a Camp Washington arts center. The two do not make an obvious pair. But Cradle is nothing if not open to collaboration, and Wave Pool does, well, pretty much everything—and with a social justice bent. So here we are in April, one month into a three-month-long experiment using a public art installation that’s also an active nail salon to talk frankly about sexual health and justice and spacing out pregnancies in the Villages of Roll Hill. (Waiting at least 12 months between pregnancies reduces the chance of having a preterm baby, which directly correlates to reduced infant mortality rates.)

After initially planning to try the project in multiple neighborhoods, the group decided to focus on one. “We were able to pull statistics that show not only is there a high pregnancy rate but a very low spacing rate in just the tract of Villages of Roll Hill,” says Cradle’s Amy Clasgens. “So everybody agreed it was a great place to pilot this project.” Not to mention the presence of Lisa Hyde-Miller (“Miss Lisa” to all) in Roll Hill—director of the community center and the neighborhood’s unofficial cool aunt. Meaning: She’s got trust and ready buy-in, which matters here.

All involved in the project (the aforementioned women plus Calcagno Cullen, Wave Pool’s executive director, and artists Maria Seda-Reeder and Karay Martin) spent time getting to know the residents of Roll Hill before deciding on the nail salon, asking women there what they wanted to see in the neighborhood and what they’d want to come from it. “We wanted it to be something that felt mutually generous,” says Seda-Reeder. “If we’re asking people to have these really uncomfortable conversations with complete strangers, we can’t not offer something in return.”

Essentially, the nail salon (there will be gems and fakes and glitter and nail art) functions as a entry point to talk about things like consent and power disparities in sex, as well as birth control and the not-always-basics like no sex for six weeks after giving birth, with an abundance of information about available resources, games, conversation starters, and more.

It’s also going to be fun—and hard to miss: Hyde-Miller has a legit disc jockeying background and will be spinning some serious throwback tunes at the salon, which itself is a massive, ’80s-geometric-inspired installation of hand-built wood walls and curved tables and chairs. Outdoors. At the only spot in and out of the Villages of Roll Hill.