Middle class seems like a term that should have an official definition—a federal tax class or perhaps a government label—but in fact the term has many different interpretations. This map relies on statistics from a Pew Research Center study in May, which defines the middle class as households with an income that falls between two-thirds and double the median household income. In 2014, that range for a three-person household in the United States was $42,000 to $126,000. We adjusted slightly based on data available from the American Community Survey—plus the fact that Cincinnati is more affordable than the average city—and defined the middle class in Cincinnati as a household income between $35,000 and $100,000. So where do those people live? Here’s what we found. 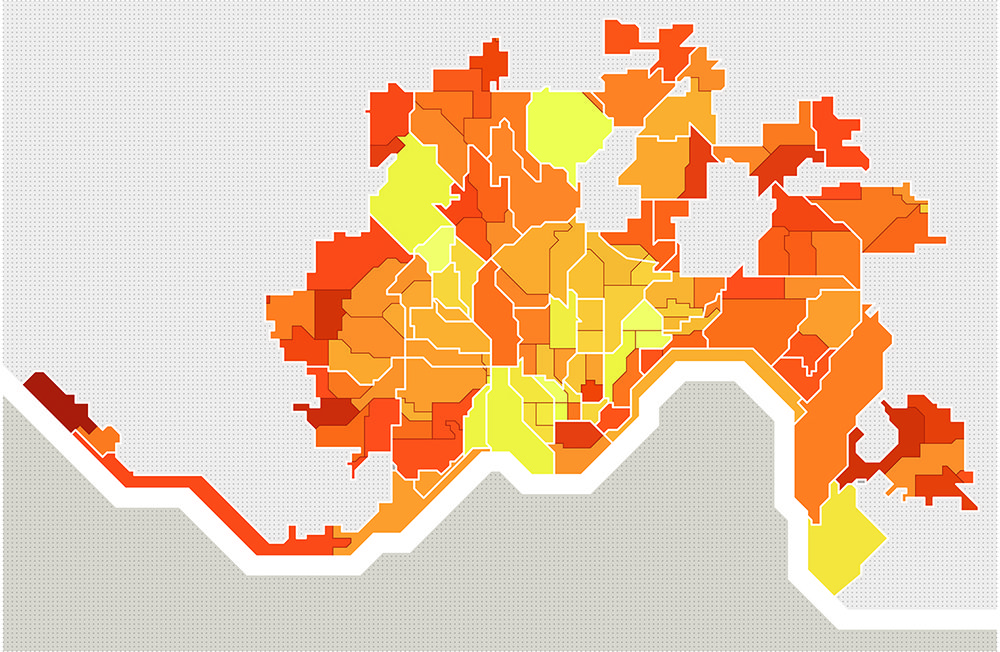