Northern Kentucky or Cincinnati? That’s the question we put to four locals who tell us why they chose the side of the river they’re living on and what it means to them. 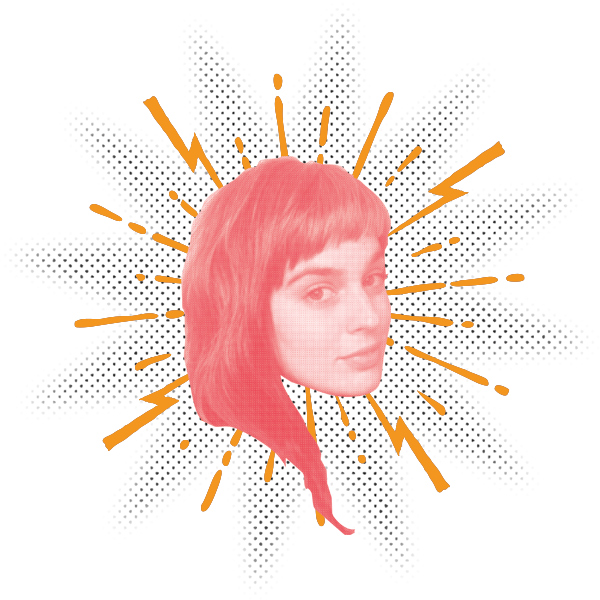 Stephanie Webster and her husband Dave moved to Over-the-Rhine eight years ago, eventually opening their store The Rhined before expanding to Oakley Wines just last year.

What’s the best thing about Cincinnati?
I love all of Cincinnati’s neighborhoods and their distinct feelings and personalities. I spend a lot of time in Over-the-Rhine, and now in Oakley. But living here in Cincinnati you can discover something new every day. A new restaurant, a new park…it’s hard to get bored here.

How has calling Cincinnati home influenced your life?
When we bought our house in Prospect Hill, we fell in love. We’re so much happier feeling like we’re a part of the neighborhood every day, and now we get to have that in Oakley. Our love for the neighborhoods and going for walks and running into friends and saying “Hi,” it really fulfills us.

Would you ever cross the river to live or work?
I love Northern Kentucky, too, and we find ourselves over there several times a month, but I just couldn’t imagine driving across the Brent Spence every day. 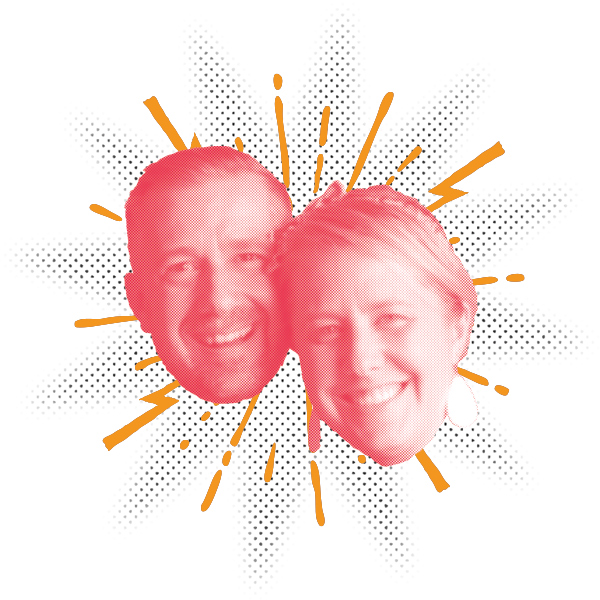 Justin and Emily have lived in Newport for nine years, and have been local business owners there for the last six.

Why Northern Kentucky?
E: Moving from the country, we were looking for a few really key things: We wanted it to be walkable, close to downtown so we could go to the symphony or shows and be close to good restaurants, and really affordable.

J: We have a yard, a three-story home, and trees. In terms of a neighborhood that’s close to downtown, you really can’t find that in Cincinnati.

What’s your favorite thing about Northern Kentucky?
E: We’ve got the great skyline view. It’s definitely more affordable on the Kentucky side.

J: Access. It’s very much a small town feel with proximity to the city that puts you in the center of things.

How has your sense of place in Northern Kentucky influenced your life?
E: Until this point I had never lived in an area where I know so many people. We can’t go to the grocery store without seeing customers and neighbors. I feel like people are searching for that in our country, so I’m thankful for that.

How would you summarize Northern Kentucky to an outsider?
J: Newport, Bellevue, Dayton, Ludlow, those four cities have a very small town feel, but we’re right at the door of a world-class city and we get to enjoy all the amenities that come with it. 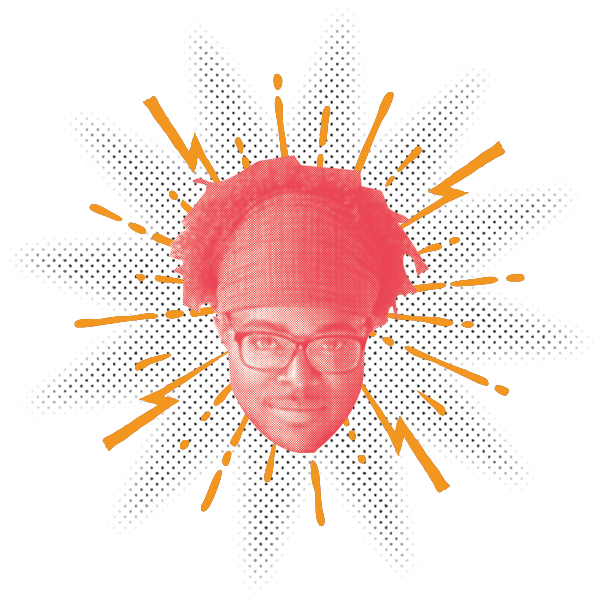 Christian Gill originally settled on the Northern Kentucky side of the river, but work and other life events led him to move downtown.

Why did you make the cross-river move?
Boomtown had just opened in the spring and I just wanted to be closer to work. I had won Guy’s Grocery Games, but I hadn’t received the winnings yet and I couldn’t buy my car, so I needed to be as close to work as possible.

What do you think is the biggest difference?
The feeling of separation. The thing I liked the most about living in Northern Kentucky was once I crossed the river I felt like, if it was a bad day, you could say “bye” to it…and I’m a sucker for the skyline, so I liked driving toward that every day.

How does being involved in both communities affect your sense of place?
Owning a restaurant in Cincinnati makes me feel more embraced and a part of the community. Even though Cincinnati is huge and the neighborhoods are all over, they’re still tied together and you still know everyone. Covington felt very divided in that way.