While the Bluegrass bourbon industry has been largely male-dominated, Three Keys Distillery is changing the narrative. Started in 2016 by Jessica Banish, who also serves as master distiller, Three Keys is an inextricable part of the Bluegrass State’s bourbon culture. 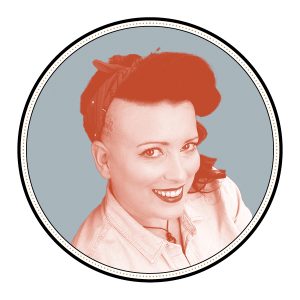 What compelled you to start Three Keys, one of the state’s only female-owned and operated distilleries?

It is important to [women] to take responsibility for keeping history alive in our wonderful state of Kentucky. I started the company in 2016, and our first batch was released in December 2019.

How does location play a role in Three Keys story?

[Three Keys Distillery’s] building, the former J.W. Kite store in Burlington, Kentucky, is on the National Historic Register, [and the plan is to] use the funds from our bourbon to finance the restoration.

How does Three Keys fit in with the Bluegrass bourbon narrative, and what are your hopes for the future?

Three Keys bourbon was named as a legacy for [my] three boys. [Years ago], I wrote “Three KY Sons” on a bar napkin, which became “Three Keys.” The hope is that our brand withstands the test of time and that [my husband’s and my] boys have the chance to carry it on through the family. While we know it isn’t the goal of all our boys to do so, having that legacy available to them is incredibly important to us.

Currently, we offer one Kentucky Straight Bourbon Whiskey because we wanted to regulate the batches effectively before branching out. Keep an eye out for some barrel strength options as well as barrel programs! 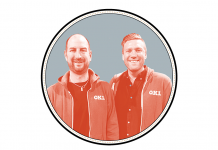 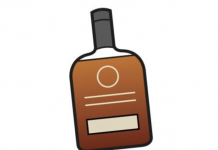 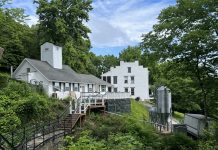