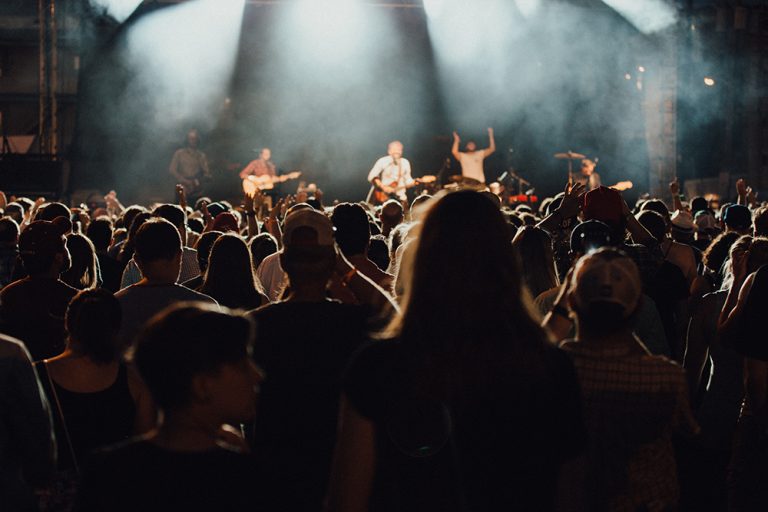 You might have thought last year was the transition year for Midpoint, the music festival birthed in Over-the-Rhine and parceled out among various local businesses and venues. That’s when the music festival was bought out by Music and Event Management Inc., a.k.a. the Cincinnati Symphony Orchestra, and they started centralizing—to the chagrin of some of those local businesses. This year it has moved from OTR and centralized more.

“We’ve always tried to maintain this event in downtown. But as everybody knows, downtown has been resurging quite a bit,” says Rick McCarty, program coordinator. The resurgence of OTR forced the move, McCarty says, to the Taft Theatre, the Ballroom in the Taft, the Masonic Center next door, and an outdoor stage at Broadway and Fifth.

“It’s going to be a more pleasing experience for the fans, who will have less distance to maneuver from stage to stage,” he adds. “And the mix of indoor and outdoor stages will, we think, appeal to more people.”

There’s at least one more interesting difference this year: Three of the big names on the bill are Canadian (New Pornographers, BadBadNotGood, Broken Social Scene). Has Justin Trudeau secretly been consulting?

“It’s just a happy accident,” laughs McCarty. “I’ve been trying to get some of this year’s artists for a while.” As for serving poutine at a concession stand, McCarty hints that he’s not against the idea.