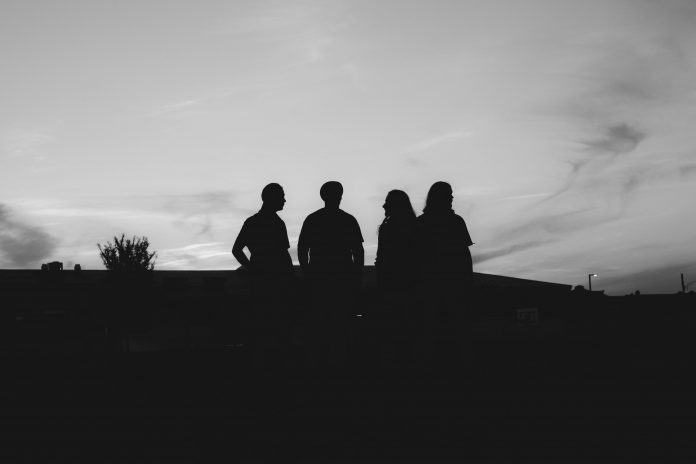 The video, directed by Michael Guarente and produced by his Cincy-based Third Anchor Productions, was shot overnight at a soybean farm in Milan, Indiana, and has an appropriately sci-fi vibe—replete with a flesh-hungry Venus flytrap. You can see the strings a bit at points in the video, but props to Infinity Spree (and Guarente) for doing something more inspired than lip-syncing the song in an empty swimming pool.

The band is still green—it was only formed earlier this year by brothers Mike and Nick Heffron, and also features Kurtis Unthank and Chris Freeman—but has a very current electro-pop sound and lyrics that feel emo-era influenced without shading too whiny or misanthropic. (This is absolutely a compliment.) If you’re into local bands like Multimagic and Walk the Moon, you’ll likely dig these guys. You can also catch them live tonight at The Southgate House Revival with Sena Ehrhardt Band and Cole Allen. 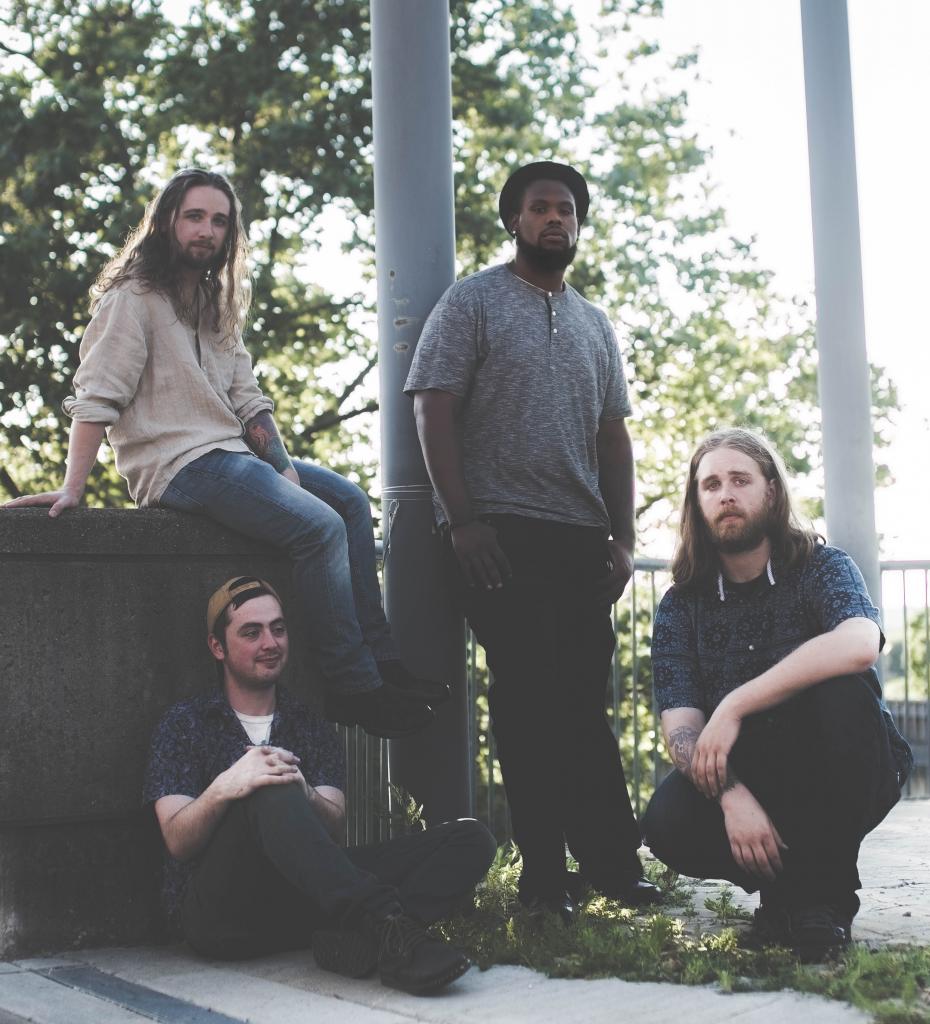