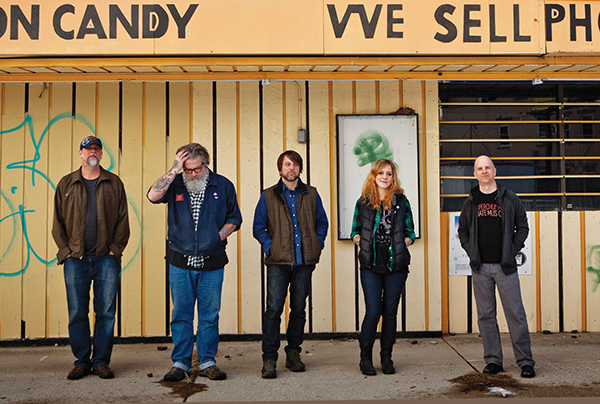 In anticipation of this weekend’s Bunbury Music Festival, we’re posting a music video every day this week of one of the artists performing this weekend. To see the rest of the videos, click here.

A little shameless self-promotion on this Friday. To celebrate the start of Bunbury, watch local band Wussy perform “Teenage Wasteland” from their 2014 album, Attica!, in an exclusive Cincinnati Magazine video. (Also, be sure to read Robert Christgau’s piece on the band and the album from our May 2014 issue.) Wussy start things off at the festival at 2 p.m. on Yeatman’s Cove Stage.

Plus, a BONUS VIDEO. Don’t miss Snoop Dogg, who closes out the festival on Sunday night.

“With so much drama in the L-B-C, it’s kinda hard being Snoop D-O-double-G / But I, somehow, some way, keep coming up with funky ass shit like every single day.”