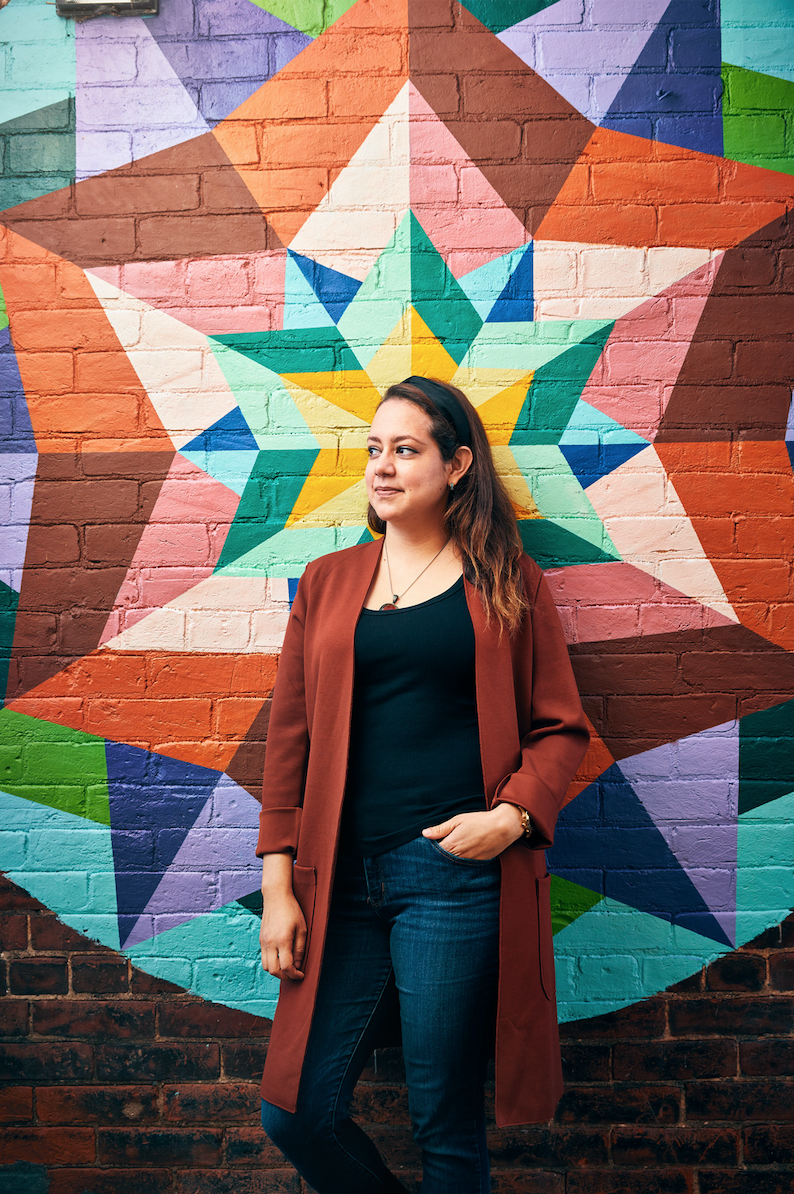 Honduras and Northern Kentucky meet in a little coffeeshop in Dayton, Kentucky. Twinkling lights and paper stars hang from the ceiling, local artists’ work fills the walls, and regular patrons discuss their families, jobs, and hobbies with the barista. It feels like a small town coffee shop, and that isn’t by accident. Visitors can tell the space was made with love.

Alejandra Flores is Unataza’s founder. She’s also its heart and soul. A Honduran immigrant, she’s bringing together a community of coffee lovers across borders with a bevy of offerings, from the brick-and-mortar shop to “Coffee Origin Trips,” bagged coffee sales, and more.

Everything—the shop, the coffee, and the trips—grew from a single root: love of family. Flores knew she wanted to become a business owner at the tender age of 13, but when she moved to the U.S. in 2010, she found new inspiration. “I think the turning point was when I knew I was now living in the U.S., knowing I was not going to move back to Honduras, even though all my family was there,” says Flores. “I wanted to start selling products that I could bring from Honduras that would give me the opportunity to…see my family and make some extra money to cover expenses.”

Social media connected Flores with Katia Duke, a coffee farm owner in Honduras. Inspired by each other’s ideas and drive, they began a professional friendship. A door opened. Flores’s dreams of becoming a business owner, celebrating Honduras’s exceptional coffee, and spending more time with her family all became possible at once. She would bring coffee lovers to the source, an actual coffee farm, and not just any coffee farm—one that promoted and practiced ethical employment.

But it wasn’t just about the coffee. Flores wanted to “show the real Honduras and maybe help change the perception of the ‘bad’ third world countries and immigrants,” she says. She hopes each week-long trip will give participants a chance to take in the country’s beauty, people, food, and landscape.

“The initial idea was only the Coffee Origin Trips,” Flores recalls. Unataza, however, was destined to grow. By partnering with La Terza, a Cincinnati-based roastery, Flores could sell single-source coffee from Duke’s farm. “The selling of bags of coffee, coffee cart pop-ups, and origin trips started to happen parallel to each other,” says Flores. And then came the café.

“Finding the location took two years,” she says. Three deals fell through. But the fourth try was a charm.

And with help from the community, Unataza found funding. Opening a new business during a pandemic was a gamble, and the high interest on the shop’s loan made it a greater personal risk. But Flores was undaunted, developing a plan to open as quickly as possible.

Unataza’s flagship café opened in September 2020. The community turned out to support Flores, who quickly picked up regulars. Despite having been in business for little over a year, the shop has made astonishing headway. “Currently we have paid 60 percent of our investment,” Flores reports.

Unataza is earning back the good it has put into the world, then turning around and putting more good back in. It’s a cycle that begins and ends with the coffee growers. When Unataza and La Terza purchase coffee from Duke, Flores says, she can re-invest in her land, her employees, and the children of the employees. Sales have helped fund a school and provide emergency hurricane relief for families in need.

And since the café opened, Unataza’s aims have expanded to include more of the Northern Kentucky community of which Unataza is now a part. “The mission stays the same,” says Flores. “It has not shifted, but we have added the component of also contributing to the city of Dayton.” The café teams up with local, women-owned businesses like bakeries and caterers, and the café also serves as a market for local artists.

Despite Unataza’s international links, it still feels like the local coffee shops of old, where the owner knows all the regulars, and one shop’s success benefits all. Flores—perhaps unwittingly—revealed her secret. She says, of all the things she enjoys about Unataza, she loves most “connecting with people, their families, their stories, and becoming part of them.”