Home Wedding The Wedding Traditions You Should Keep and Scrap 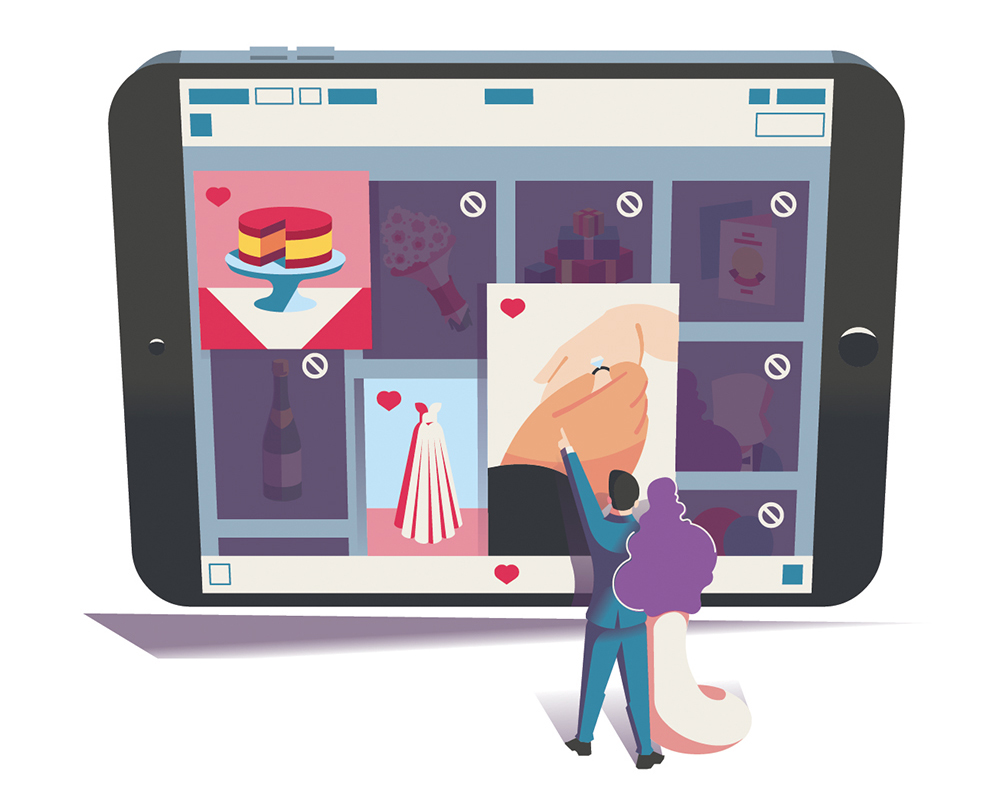 Tried-and-true wedding customs for generations past may not be so popular—or appropriate—today. We asked the experts to weigh in on which traditions to preserve, amend, or ditch altogether.

As much as any bride would enjoy having part of her undergarments publicly removed and tossed to a crowd of waiting men hoping to snag it for good luck (#not), this tradition is rarely practiced anymore, says Elisa MacKenzie, a master wedding planner with Elegant Events. Out the door with it is the bouquet toss, which she suggests instead throwing to all wedding guests as a symbol of receiving good fortune, rather than for “the next poor desperate girl to get a husband.”

This can function as the perfect segue to get your guests out onto the dance floor with you!

Couples nowadays aren’t making a big deal of cutting the cake or, for the sake of the bride’s makeup, doing a cake smash. “If couples even cut it at all they don’t make a big deal about it—they don’t want the pomp and circumstance,” says Brigid Horne-Nestor, a master wedding planner with i-do Weddings & Events. “They may have it out for display, and then the catering staff will take it to the back, cut it, and plate it, and that’s it.”

Gifts are still largely expected, but keep in mind that it’s not uncommon for couples to live together before they get married, so they’ve often got day-to-day housewares covered. Popular alternatives are gifting cash or a check for the honeymoon, or making a donation in the couples’ name to their favorite charity, Horne-Nestor says.

Couples are now greeting guests much more informally.“I like to suggest what I call a ‘receiving line in motion,’” MacKenzie says. “It’s where the couple will work the room during cocktail hour so guests can mingle then, too.”

Speeches from the best man, maid of honor, or family members continue to be a meaningful part of the reception. “In some cases, on the bride’s side, she might have a brother or a best friend who’s a man,” Horne-Nestor says. “These ‘honor attendants’ are kind of a new tradition that’s begun in the last few years. You no longer have to be the same sex as who you’re standing alongside of.”