Home CIN vs. NKY 2019 A Look at Cincinnati and Northern Kentucky by the Numbers

Who are those people on the other side of the Ohio River? Turns out we’re more similar than different, but those differences are dramatic. Check out these stats taken from the Uniter States Census Bureau and Data USA. 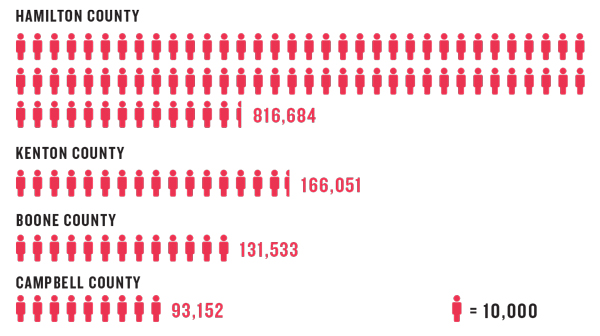 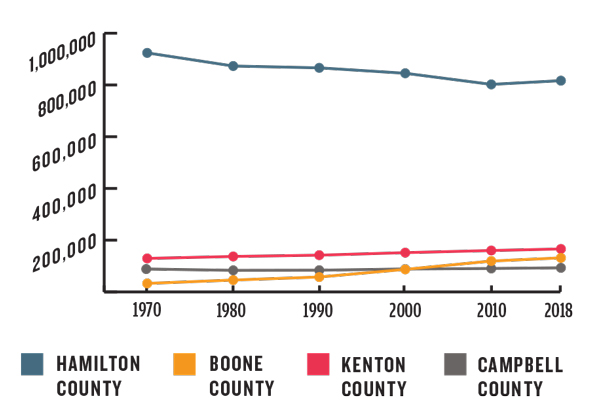 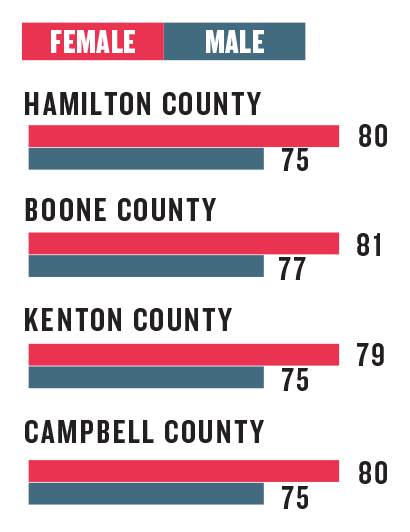 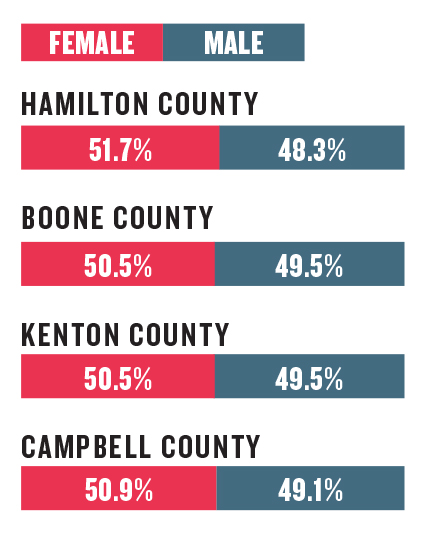 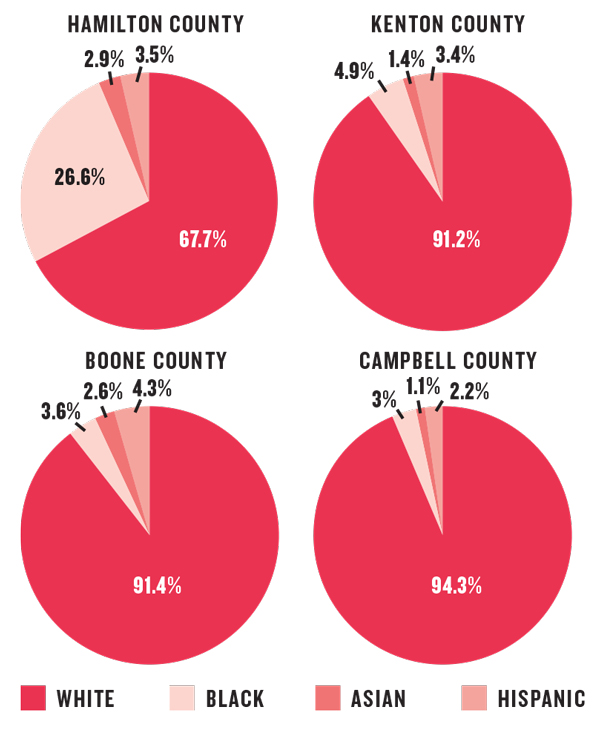 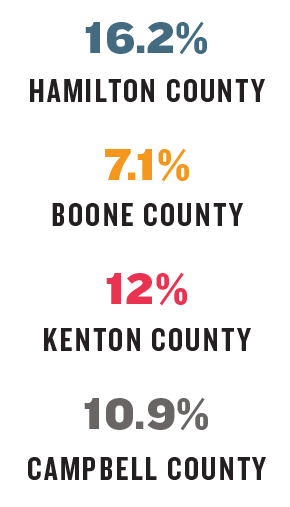 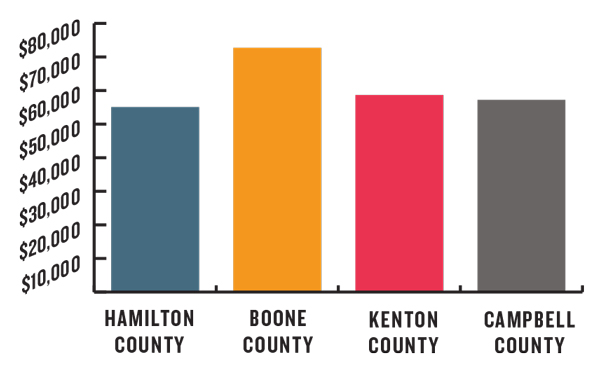 Percentage of Residents Who Are Homeowners and Median Property Value 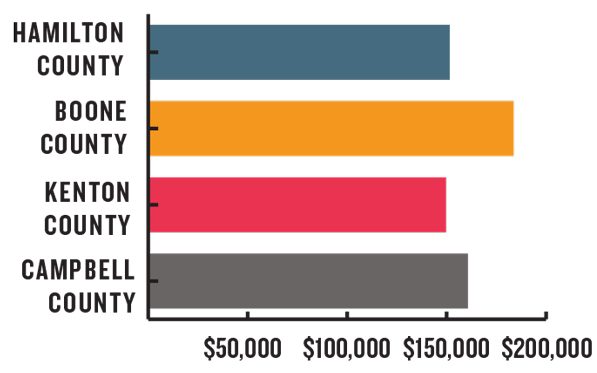 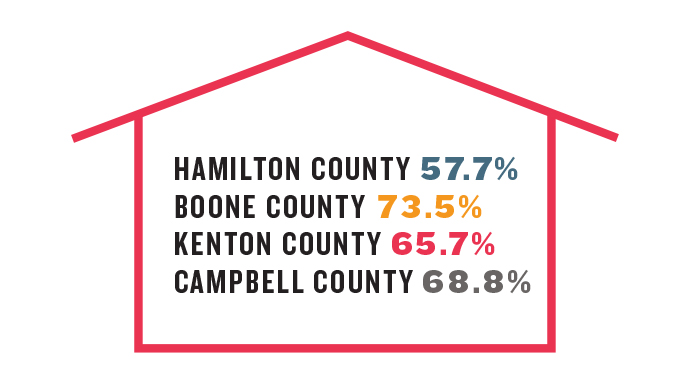 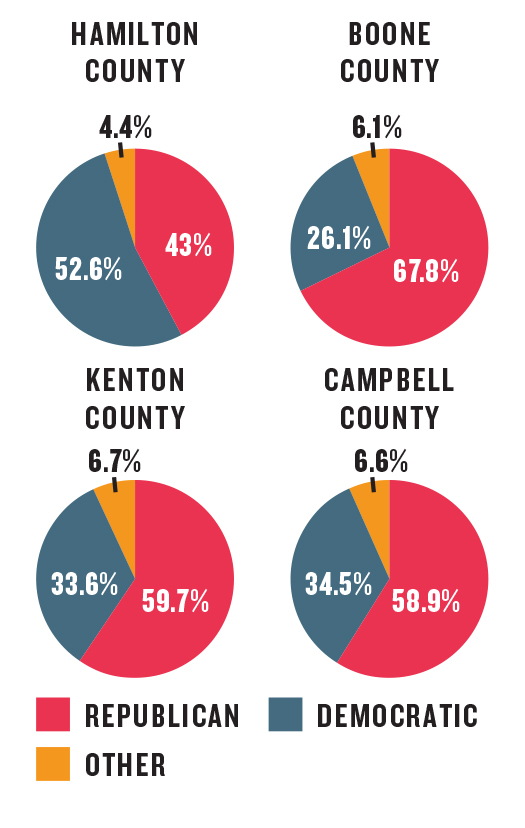 All infographics by Brittany Dexter