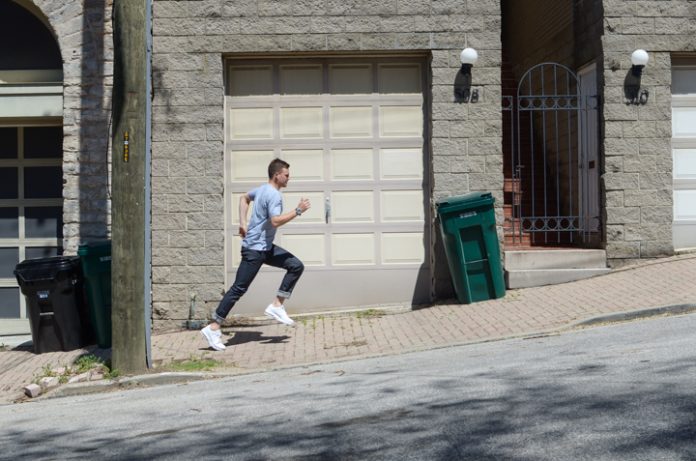 As a long­time cyclist and veteran of the bicycle and design industries, Jeramie Selders was always disappointed in the jeans he bought. They were not comfortable enough, or they would rip easily—they all had different problems. He began to search for the perfect pair. Soon after, he was laid off from his job as a creative director at an architectural firm, and decided to turn his search for the perfect pair of everyday pants into a full-time endeavor, which he named PFELD—a play on Selders’ hometown of Plainfield, Ohio.

In 2014, Selders and his wife Lindsay began the quest for a fabric that could bridge the gap between style, comfort, and durability. This led Selders to look at fabric mills all over the world before finding one in Italy that made a fabric blend that could be made into the type of multi­purpose jeans he wanted. The blend is cotton, recycled plastic, and elastine, a variant of elastic that is more durable. After deciding on the fabric, Selders found a small production facility in Virginia and has been working with them on the final product.

PFELD’s first pair of jeans was released on April 22. Right now, the jeans are only available online, but Selders hopes to expand PFELD to a brick and mortar store in downtown Cincinnati in the future. “Ohio is home,” Selders says. “We have a really good relationships with the facility in Virginia, but ideally, we will make products here in Ohio.” Selders plans on expanding the offerings of PFELD to include shirts, pants, and jackets for both men and women who live a life in motion. pfeld.com

Scroll through our galleries to see the lifestyle brand and production process: 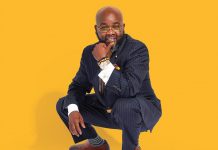