Home Our Future Is Female 2022 Candace McGraw Watches the Sky

Candace McGraw, CEO of Cincinnati/Northern Kentucky International Airport, is reshaping our region into a global hub for passengers and cargo.

When you became CVG’S CEO in 2011, what passenger-focused areas did you want to improve?

At one time many years ago, Cincinnati was a major hub for Delta Airlines. We had 20 million passengers, but 90 percent of those passengers were not living in our community. They were transiting through the airport. When Cincinnati’s hub was downsized—this happened over the course of the 2000s—the passenger decline was still going on. Their service was a huge issue. Being able to connect for business purposes [and] leisure purposes was difficult. When I took over my role in 2011, I focused on stabilizing the business and doing it via either passenger, cargo, or land development.

On the passenger front in 2012, we did a huge capital project [that] gained 22 gates. Now, passengers have 12 different carriers to pick from. In diversifying our carriers and bringing competition in, we’ve also been able to go from what had been one of the highest airfare airports in the region to the lowest airfare airport in the region. Now, it’s easier for families to travel. They have more options, and we also have the ability for small- and medium-sized businesses to travel more easily because it’s more cost effective. In the business, it’s called leakage, when you have passengers in your geography who go to other airports to travel. We’ve been able to reverse all that.

How has your partnership with DHL helped passengers?

DHL is the largest global cargo carrier in the world, and we are now their second largest operation in the world. As we grew the cargo business, it generated jobs for the community. At the same time, the more business they bring in, it lowers the cost overall to operate at the airport for the passenger carriers and then lowering the airfares.

What makes you the right person for this job?

I have a passion to deliver for this community and for this industry. I would say grit and focus. 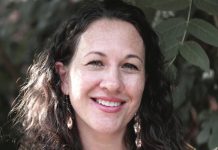 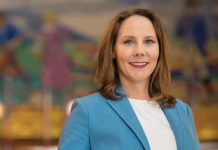 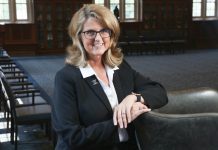