What does an icon like to eat? We asked folks we consider to be Cincinnati icons themselves about their favorite local eats and treats. 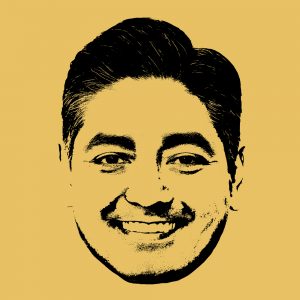 “My favorite food right now in Cincinnati, which I think is unique because it is in Cincinnati, is the Shio ramen at Kiki in College Hill. We Cincinnatians are well known for our love of noodles, and this is a dish that is reflective of a new classic in Cincinnati that builds on the traditional love of Cincinnatians and is reflective of the growth, the diversity and what’s next in our city. My wife and I found Kiki and specifically their ramen a couple years ago, so recently, it’s a relatively new restaurant in College Hill, and we really fell in love with it. So it’s one of our favorite date night spots. We’ll go there pretty regularly, either just as a couple or with friends as well. It’s a great atmosphere there in the neighborhood, College Hill. That is really reflective of the energy and dynamism that’s going on in Cincinnati.” 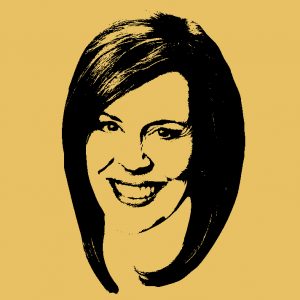 “I was familiar with Graeter’s years and years before I ever moved here. I grew up in Sydney, Ohio, and when I was in high school, I was in all the plays and musicals. And my drama teacher got the costumes down here in Cincinnati at this place that doesn’t exist anymore … And if you were really, _really on her good side, you could come down and get the costumes and go to Graeter’s. So that would probably have to be my number one choice just because it’s been the Cincinnati food that I’ve known the longest. I like to switch it up. I love the mint chip, that’s what I always used to get. But I love the coffee flavor and the new [Caramel Macchiato flavor].”

Why do you think it’s a Cincinnati icon?

“I think because it’s family-owned, and we are a loyal people here. And I think the fact that you know generations of that family have kept it the same, no matter how big they’ve gotten. And I think, too, it’s just not like any ice cream you can get anywhere else.” 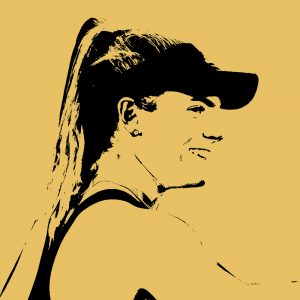 “Ever since I was young, no, my family we would always go to Skyline on Sunday night after family practice. So that’s the first thing that always comes to my head. And it’s one of the meals that I always try to have when I get back in town from traveling for a long time. I just go to Skyline and it never really disappoints. And then on a fancier note, I would say you know, if we’re going to like celebrate an occasion with like a family member, or I’ve been traveling for a long time just to catch up I would say The Precinct is always a really good option. The meals there are great, and the service there is amazing, so that’s always another good place to go. And then Graeter’s—I love ice cream. I don’t know how you can’t not like it. I’ve been going to Graeter’s obviously since I was a really little girl, and I am always telling people to go there when there’s the [Western & Southern Open] tournament in Cincinnati and Mason I’m always telling them You’ve got to go to Graeter’s, you’ve got to go to Skyline.” 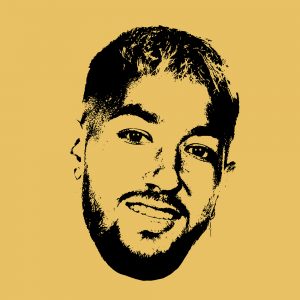 “The Lucho Burger, of course, because I make it. I made it. I made the chimichurri, the steak, how we cook it, the sauce, the cheese, of course. We tried three burgers, and I made the difference. We wanted it to be something exciting and innovating, something the fans had never seen. Something new. We talked, and we decided that it would have to be a burger. And we called it the Lucho Burger, and we gave it the number 10, for the fans at the stadium.” (Editor’s note: The Lucho Burger is also available at TQL Stadium on match days.)

Do you have a sweet tooth for any Cincinnati desserts?

Prime Cincinnati has this brownie, [the Grippo’s Pretzel Crusted Brownie] with ice cream. It’s amazing … I’ve never tried anything like this. 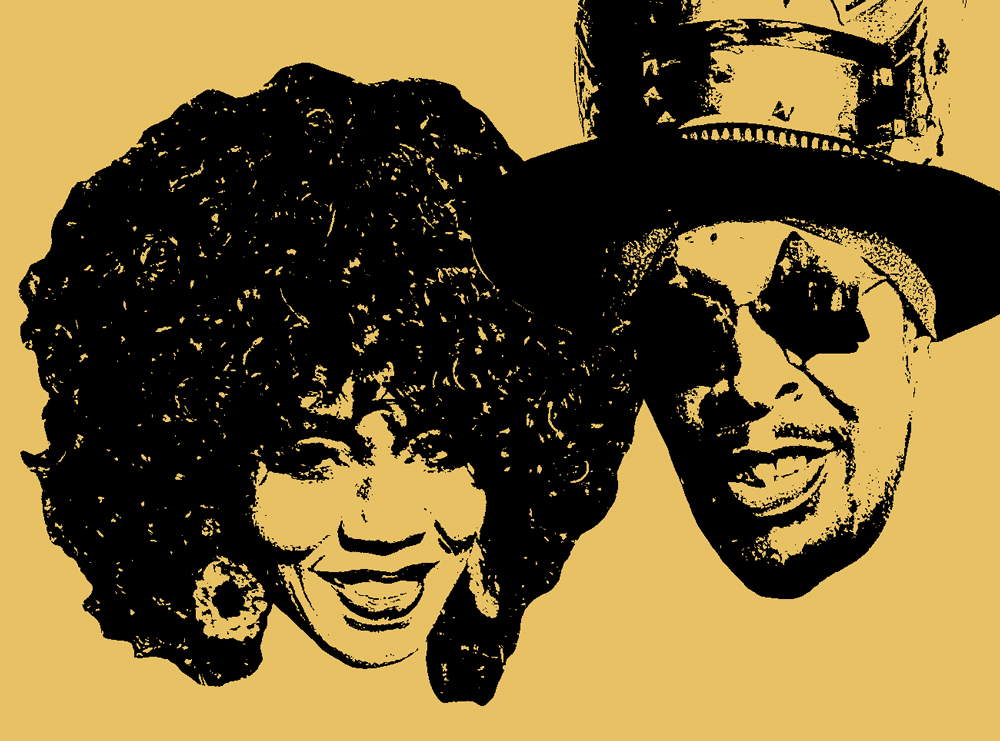 Patti: “One of our favorite treats is taking our grandkids to Graeter’s and enjoying all the sweet treats there.… For my kids, it’s the Graeter’s vanilla ice cream with sprinkles, and for me, it’s the wonderful Graeter’s vanilla milkshake. And then my mom—every week I go there to get like a half-dozen brownies. That’s her go-to. So it’s a family affair, right?”

“I’m a Skyline girl, and he’s a Gold Star guy. So if we’re out and about and I’ll say to him, ‘Hey, wanna go to Skyline?’ he’s like, ‘Hey, you wanna go to Gold Star?’ A lot of times, we’ll just go through the drive thru, and I’ll go through Skyline, and he’ll go through Gold Star. Or I’ll give in some times and I’ll just do Gold Star.… And Gold Star was a partner of ours some years back with the Bengals. We actually did a song for the Bengals, and the CD was actually sold at Gold Star, so we would go in and do in-store celebrations with them. Bootsy would sign the CDs, and we would get free coneys and all that.… For Bootsy, it’s the coneys with some mustard on it, with the onion, and the cheese, and the chili, of course. For Gold Star, I like the four-way with the chili and cheese and a little onion. We always get everything on the side and then we just add it ourselves.”

Where do you like to go for a nice night out?

“When it’s a little more, you know, cushiony, it’s the Montgomery Inn, we love them. And of course Jeff Ruby. When we really want to wine and dine someone, we will go to the Jeff Ruby Steakhouse downtown, and just order the biggest steak that we can for one of our guests.”