Home News History This Historic Ohio Township Home Was a Stop on the Underground Railroad
1240 US Route 52, Ohio Township, $2.4 million

One of the coolest things about Cincinnati’s history is its relationship with the underground railroad. A city in a northern state bordering the south, the Queen City was home to lots of structures that were used to help secretly guide slaves into freedom; this Ohio Township home is one such place. 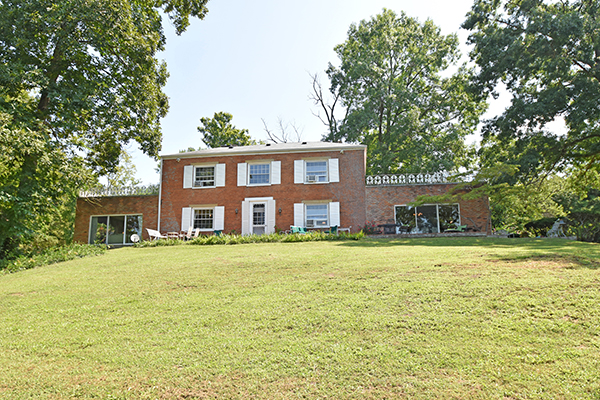 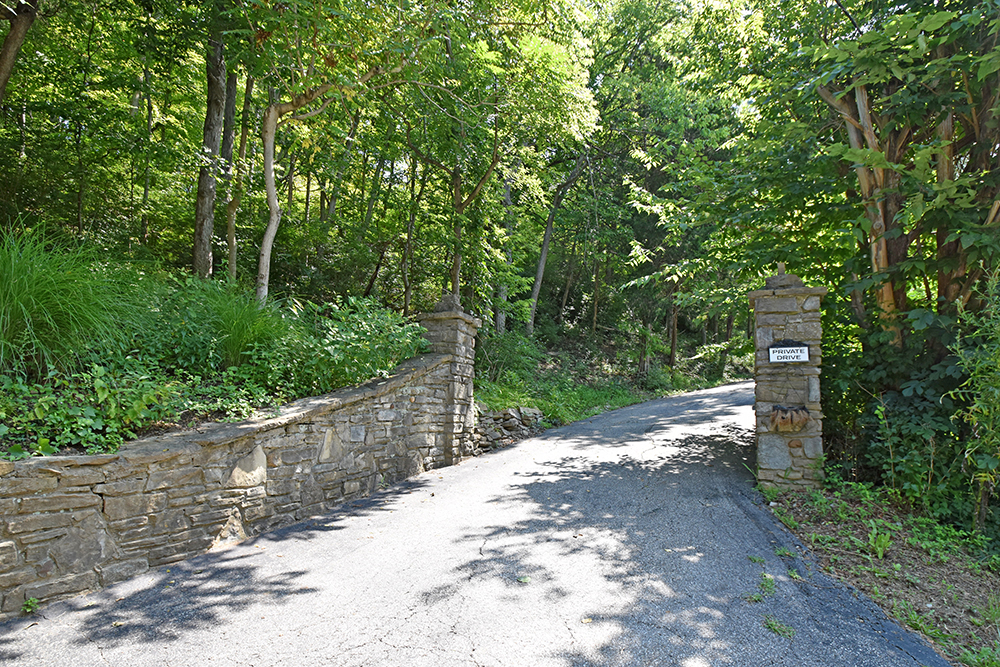 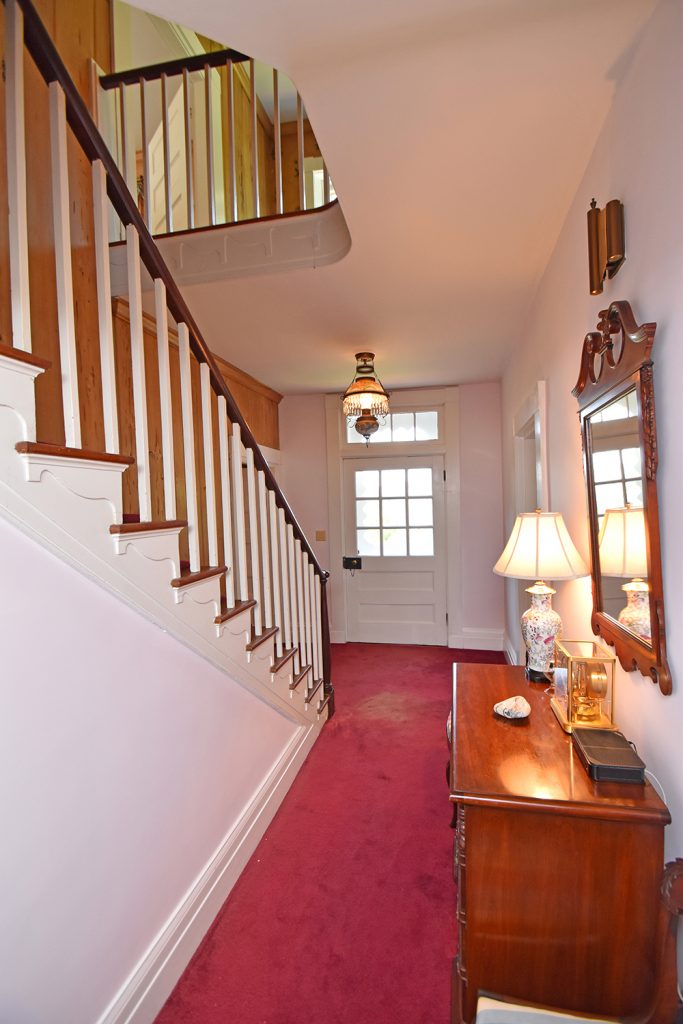 The property, named Penmaen (Welsh, apparently, for “the brow of the hill,” which describes where it’s situated), was built in 1832 by Thomas Donaldson—a Wales native who immigrated here with his family when he was 15—and his second wife, Susanna Everts Parker. The pair had seven children and were staunch teetotalers and active abolitionists. A merchant and farmer, Donaldson was an early proponent of selling only free labor goods, a strong supporter of his local anti-slavery newspaper and a host to other abolitionists as they worked to move slaves across the state border into free territory.

A quick scan of the listing photos show tons of authentic remnants from the home’s past: brick interior walls (all original bricks were kiln-fired onsite, says listing agent Ellie Reiser); five working fireplaces; and several accessories and pieces of furniture that date back nearly 200 years, to the Donaldson era. 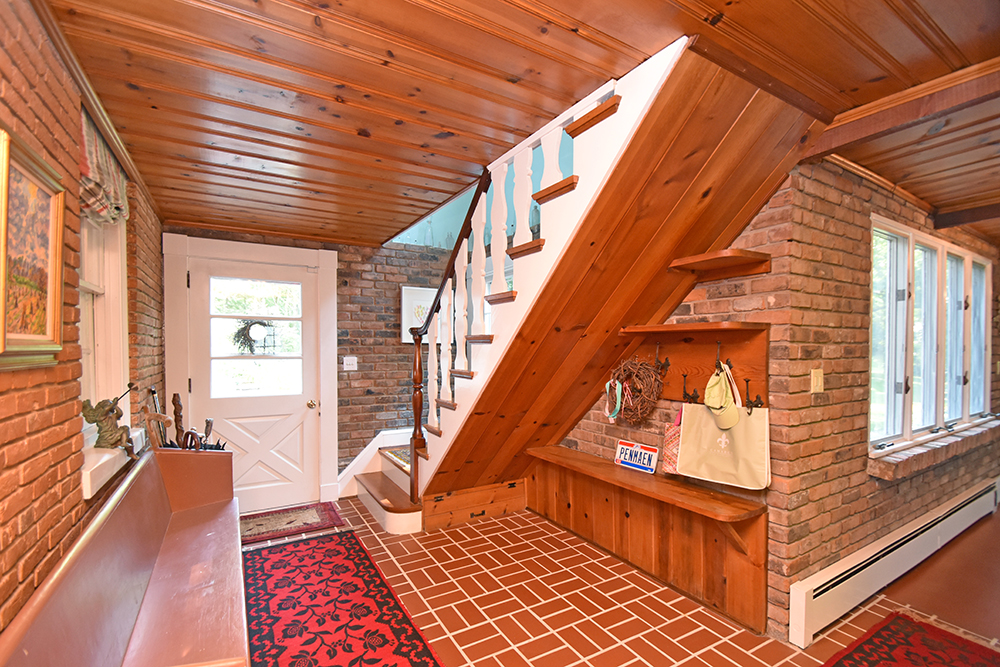 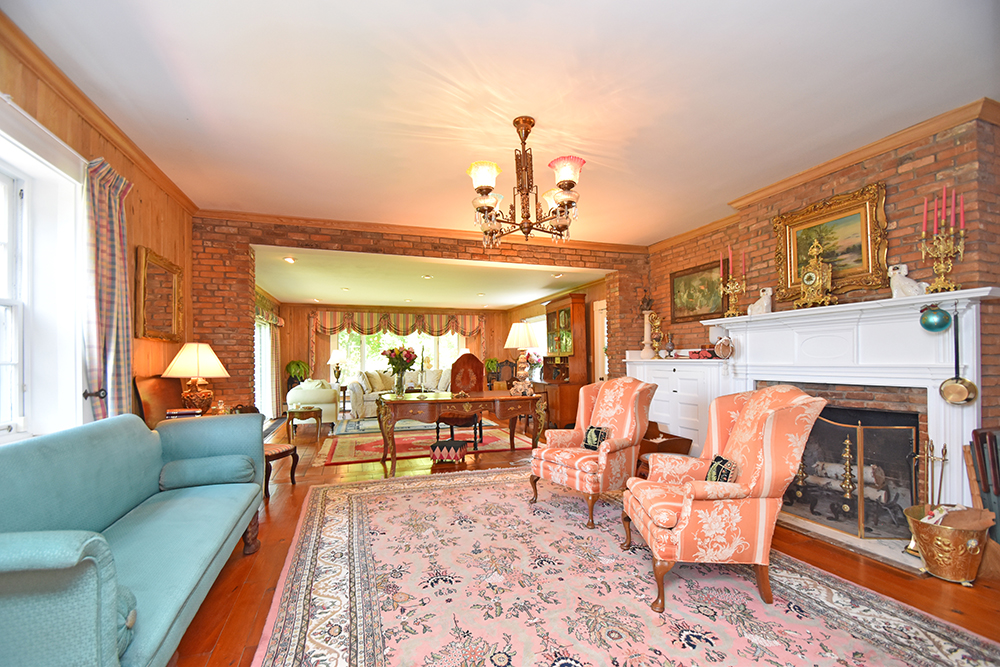 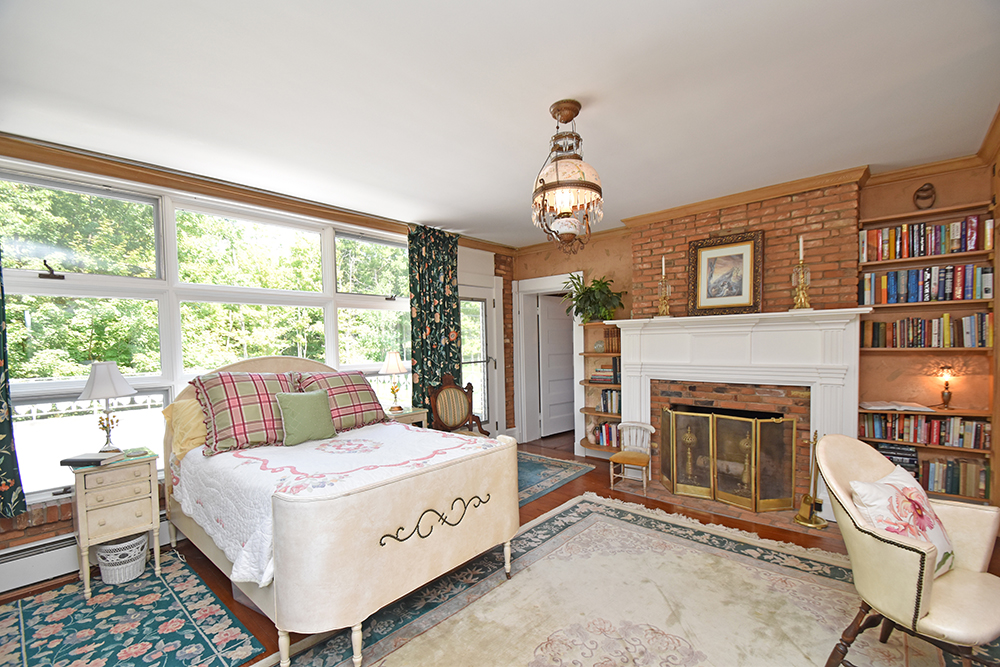 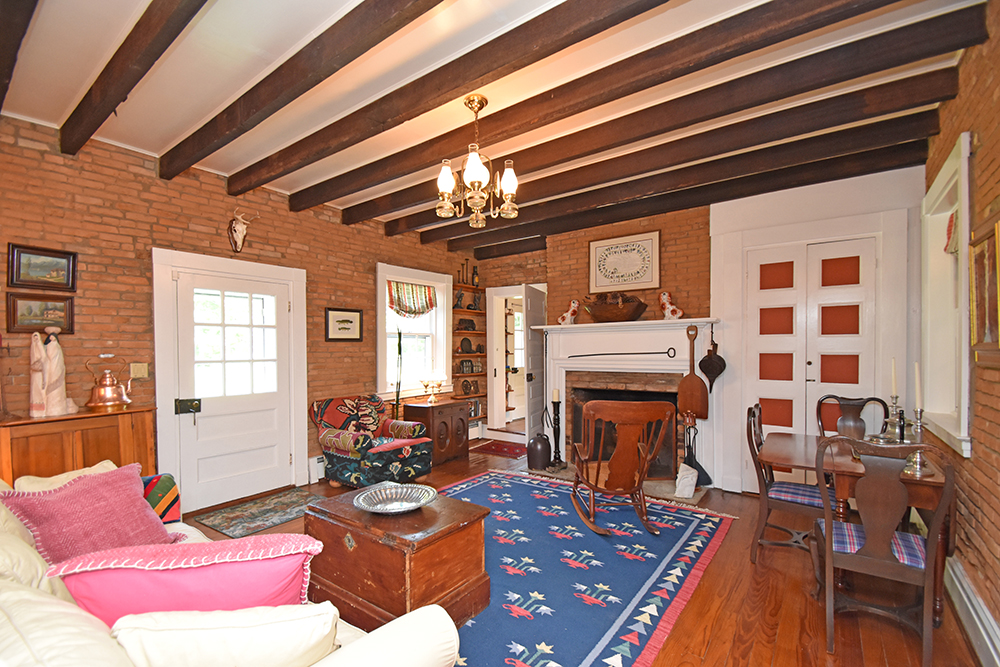 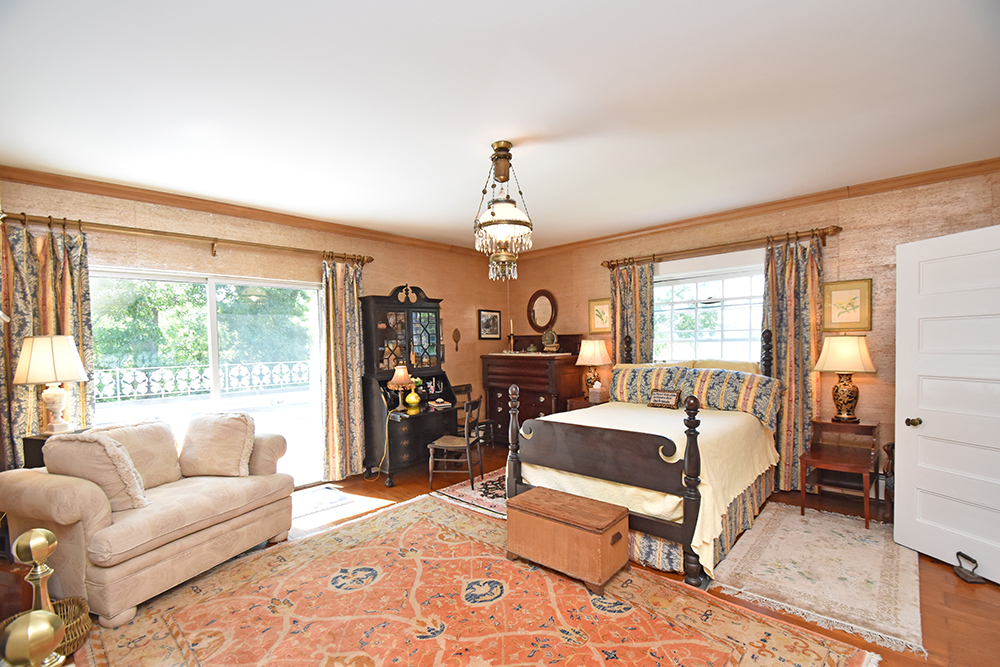 Look closely at the exterior photos and you’ll also see a lone tree stump in the ground where the property overlooks the Ohio River; legend has it, says Reiser, that spot “is where Thomas Donaldson would stand with his lantern, signaling to the slaves to come across the river to safety.” Don’t know about you, but we get chills just thinking about that. 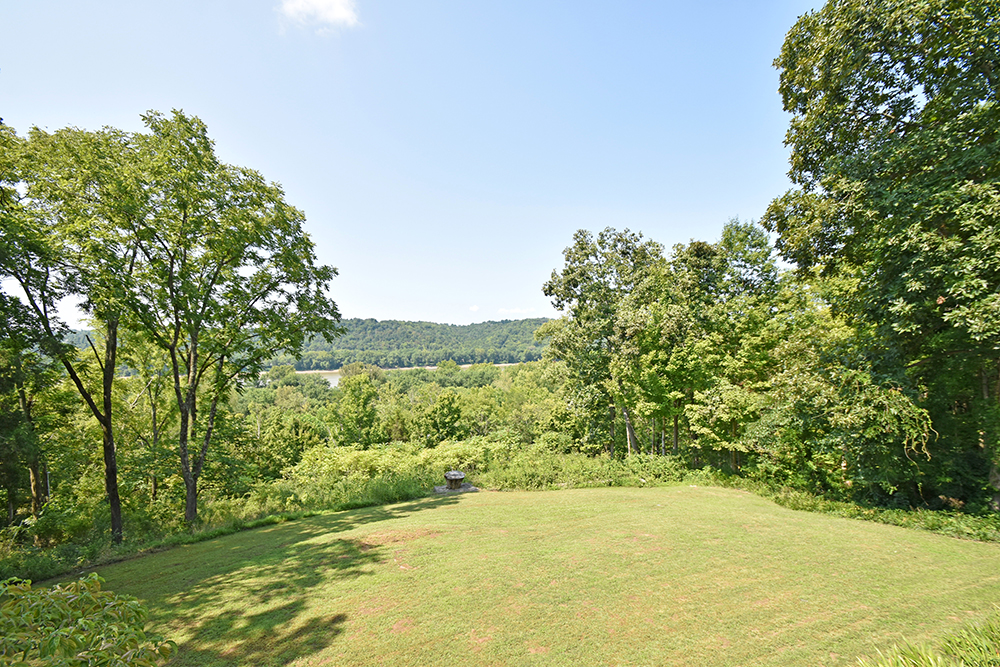