Home Home + Garden How To: Choose a Community Garden 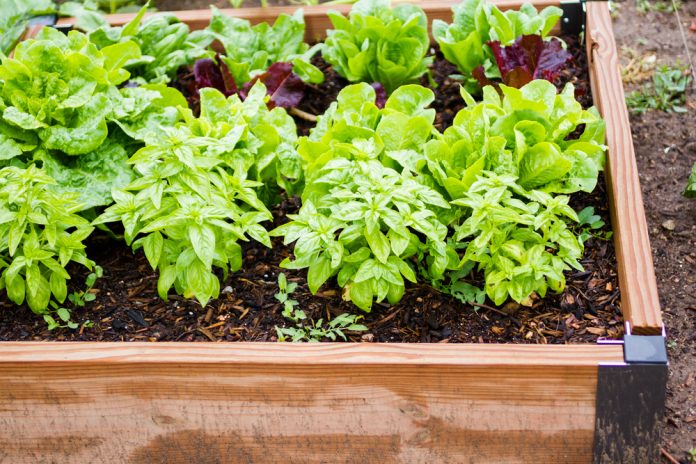 Westwood Community Gardens is a classic, one person/family per plot, nonprofit organization. According to coordinator Mary Jenkins, garden spaces are open to anyone to grow whatever kind of produce they want, as long as it doesn’t impede other gardeners—i.e., no trees or out-of-control vining plants. Established in 2011 on the former site of a blighted apartment building, which was razed and cleared for the gardens in a land-use deal with the city, Westwood Community Garden’s beds are tended by some 35 gardeners (and is managed by the Civic Garden Center).

Walnut Hills Community Garden, which began in the late 1980s, was one of the first of its kind in Cincinnati. The 12-member urban plot is located on land owned by Frisch’s, which once envisioned a parking lot on the site. Coordinator LaDonna Pope says each gardener gets two raised beds for growing produce. “This is a group effort,” she says of keeping the grounds clean and everything in working order, though there’s no set requirement for group hours. Excess produce is donated to food pantries. “It’s an older generation (of gardeners at Walnut Hills),” says Greg Potter, the community gardens coordinator for the Civic Garden Center, which administers the garden. “There’s very strong ownership of th e land over there.”

Founded on the idea that the entire community should be a community garden, Madisonville’s 500 Gardens is an urban farming program that brings the garden to residents. Founded by EPA environmental engineer Steve Rock, 500 Gardens builds raised beds, which volunteers—often students at the Lighthouse Community School in Madisonville—assemble at people’s homes. They arrive in a van with boards, power tools, cardboard, and barrels of soil, and a few minutes later, voila. The group also provides seeds and young plants at low or no cost, as well as instruction, when wanted.

Yogi and the Farmer, in Covington, is a community garden in a different sense of the word. The garden-child of Jessica Starr and Alexa Abner, it’s an urban farm with CSA subscribers who pay a fee to receive a weekly share of organic produce. “We grow what is in season and what is local to Kentucky,” says Starr. “We don’t use high tunnels or a greenhouse. We don’t have tomatoes in May.” Founded in October 2015, Yogi currently has 25 subscribers. The gardens are also open to volunteers who work in exchange for produce. They involve the community in other ways too: free sustainable living and yoga classes are held amid the vegetable beds, followed by a potluck.