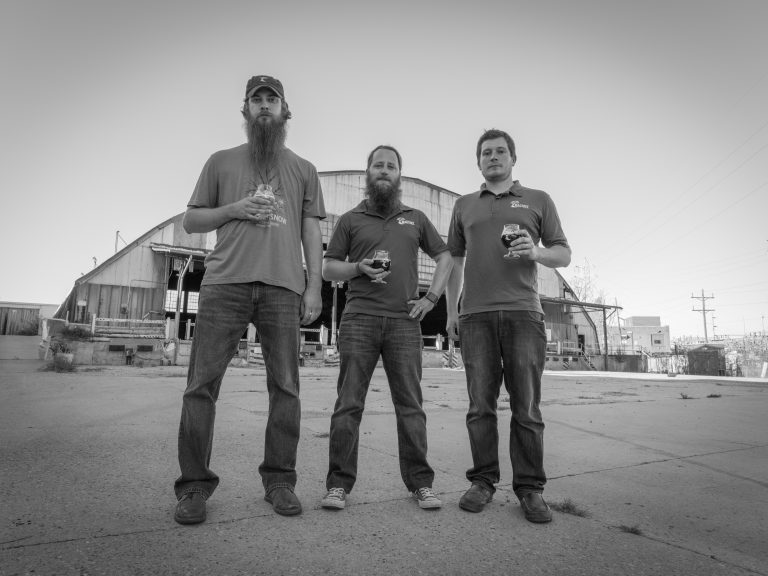 With today’s announcement that MadTree Brewing is launching a new production brewery/tap room/event center in Oakley, to the tune of $18 million, there are lots of reasons to be excited. Here are our top five: