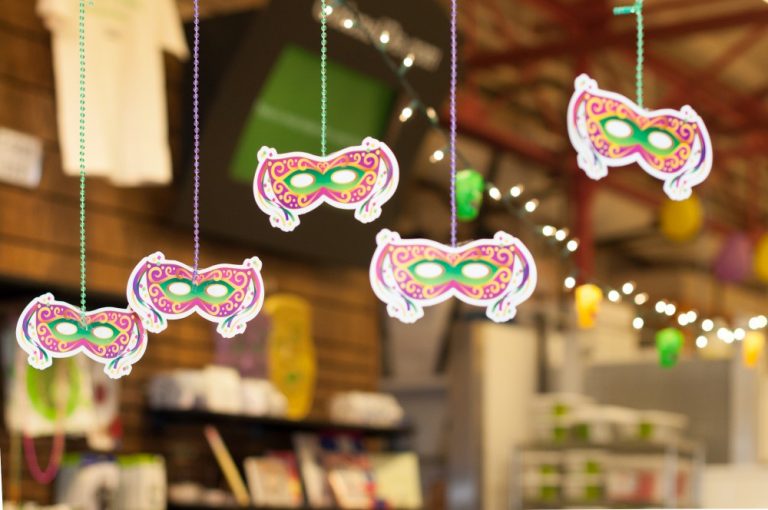 If work, school, or kids are keeping you from a jumping on a plane for a jaunt down to Bourbon Street this winter, then you’re in luck: Mardi Gras is coming to you. 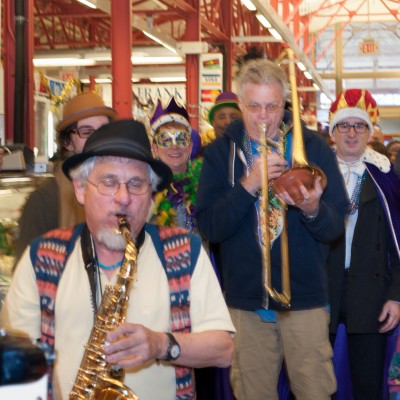 On Sunday, February 15, Findlay Market will be swinging down to the other Queen City to give its best impression of the French Quarter. Zydeco music will fill the air while vendors—decked in beads, of course—compete to claim the Best Merchant Krewe trophy (and a years’-worth of bragging rights).

Learn how you can celebrate New Orleans-style at home year round with a Cajun cooking demo by Chef Jay Woosley and his team at Happy Chefs. Try a traditional lowland seafood boil, full of fresh crawfish, buttery corn and potatoes, and an ambrosial blend of spices, prepared by the Findlay Market Merchant Association. Then head on over to the Mardi Gras Music Tent to enjoy a local craft beer that will easily rival the brews on Bourbon Street.

But the celebration would not be complete without a parade, led by the Mardi Gras King and Queen themselves. This year’s royalty will be Jean-Robert de Cavel of Jean-Robert’s Table and Bridgett Raffenberg of 365Cincinnati, who will lead their bead-laden revelers around the market to the tunes of Lagniappe.