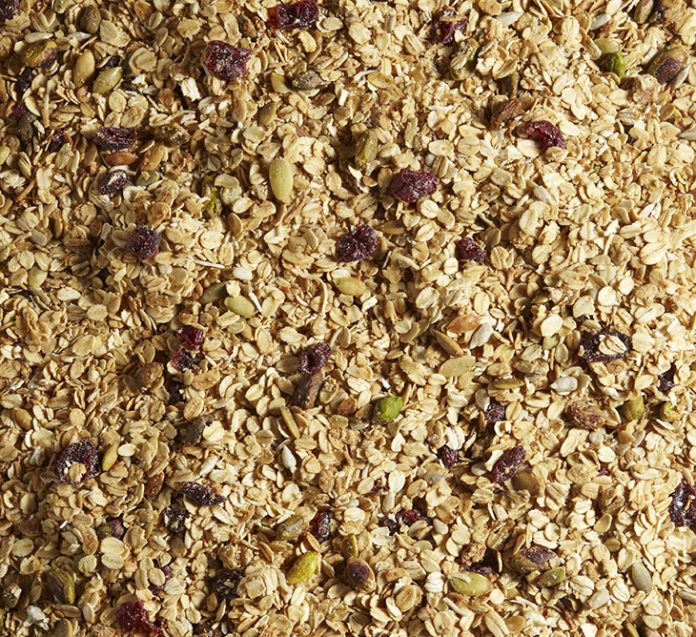 Granola aficionado Christy White began her love affair with the stuff back in high school, when she found herself eating it multiple times a day. She started experimenting with granola recipes in her kitchen in 2011 with one idea in mind: Locally sourced + homemade = yummy. The result was her maple-syrup tinged, pleasantly nutty Whirlybird Granola—named for the helicopter-like “whirlybird” seeds that fall from maple trees. Chock full of oats, dried cranberries, sunflower seeds, and pistachios, it’s so tasty even Drew Lachey has taken notice. “He’s a really big supporter,” says White. “He says he eats it every day.”
White’s granola comes in four flavors (original, chocolate, vanilla berry, and gingerbread), though she hints that a new flavor may debut this spring. “There’s hundreds of things you can do with granola,” she says. “There’s granola bars, granola cookies—I have a bunch of recipes.”