Home Things To Do What Should Bruce Cover? 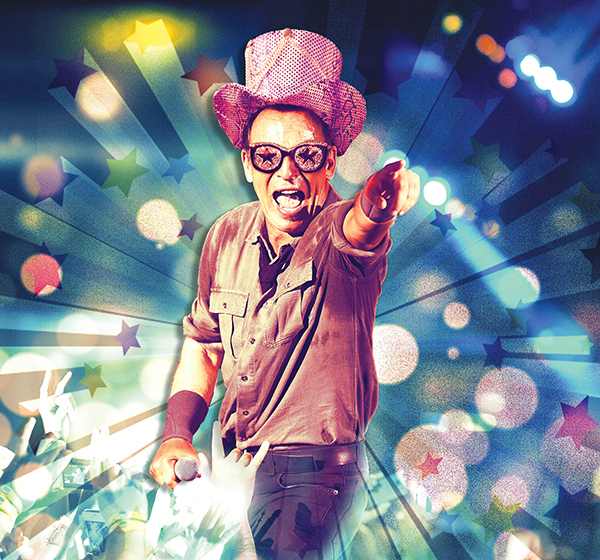 Bruuuuuuce Springsteen opens his 2014 U.S. tour April 8 at U.S. Bank Arena. When he does, some made-in-Cincinnati music may be on his playlist. Lately the Boss has taken to covering songs from or about each tour stop. In Australia it was AC/DC’s “Highway to Hell” and INXS’s “Don’t Change”; in South Africa, “Free Nelson Mandela.” The guy is so game, he’s been known to spot a fan waving a sign naming a song, and teach the band the tune right then.

So what’s he likely to do here? While it would be the coconuts to hear the E Street Band tackle the Ass Ponys, here’s a short list of songs they actually might, and definitely should, play:

What would you add to this list? Let us know in the comments!