Powel Crosley Jr. is perhaps best known locally as a longtime owner of the Reds and the founder of WLW, but he was also a technological trailblazer, particularly in the automobile industry. The Crosley Corporation produced a line of fuel-efficient vehicles that became popular during World War II due to gas rationing. Thanks to the Cincinnati Museum Center, airport visitors can now peek into one of Crosley’s bygone creations—his personal 1951 Crosley Super Station Wagon—which will be on display in the baggage claim area though late 2018. 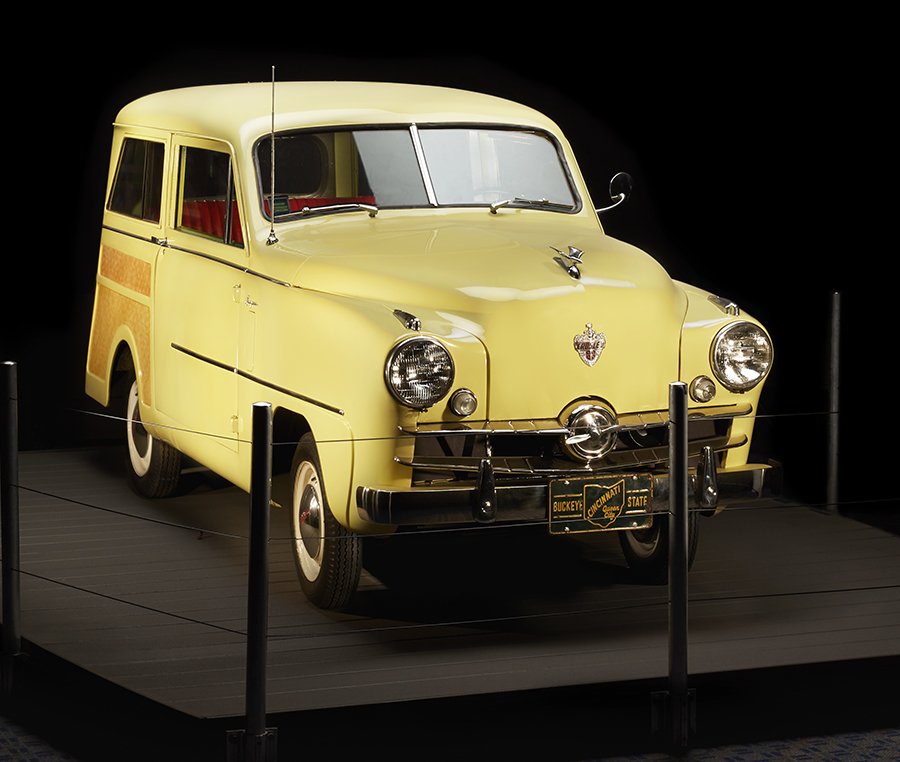