CLUE: Number of valid signatures needed to get on the ballot
ANSWER: Five hundred

CLUE: The Board of _____ controls a bigger budget than the city’s general fund
ANSWER: Education

CLUE: P.G. Sittenfeld _loves to remind you how much he _loves eating ______
ANSWER: Skyline

CLUE: A hashtag to find one candidate’s stance (not Waldo)
ANSWER: WhereIsWendell

CLUE: Senate named a “plain hotdog on a bun with no reasoning behind it” after him
ANSWER: John Cranley 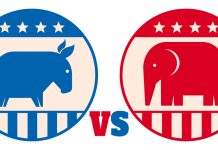 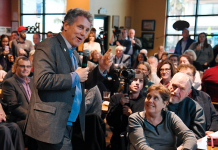 Sherrod Brown Gets Back to Work 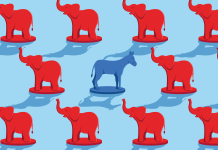