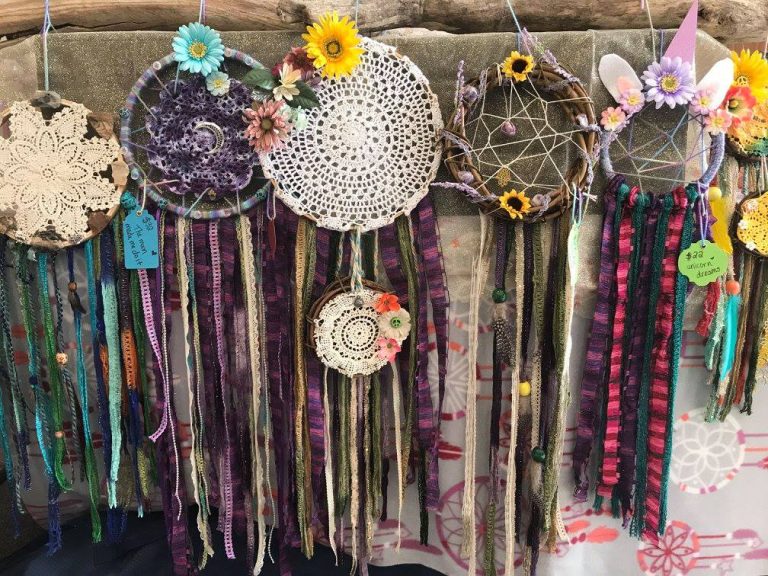 On March 11, about 900 people filled the Oasis Golf Club and Conference Center in Loveland for the debut of the Cincinnati Avant-Garde Art & Craft Show. Founder Becki Silverstein says Cincinnati had the best turnout of all of the cities that the market traveled to. Seven hundred people have already RSVP’d for the summer show on June 24.

The Avant-Garde Art & Craft Show is a traveling market that showcases local vendors throughout the Midwest. The market is run by Silverstein and former intern, Amanda Look. “I like to see different people in different markets,” Silverstein says. “I wanted to spread the local art movement [across the Midwest]; it was something that I felt there was a need for.”

The show was brought to life in 2011 when Silverstein realized she wanted to contribute more to the local art scene in her community. “I wanted to bring a twist on the local arts and crafts scene,” she says. As a former art vendor, Silverstein understands the importance of supporting local makers within communities and giving back to these communities by partnering with local charities. Each show will donate a portion of the proceeds to a charity that could use the support, but that may not have large name recognition, Silverstein says. The summer show in Cincinnati will donate a portion of its profits to the Sweet Cheeks Diaper Bank. “My goal is to break over $100,000 donated overall to charity before I’m 45,” Silverstein says. She is currently 31-years-old and the show has donated $36,953.72. 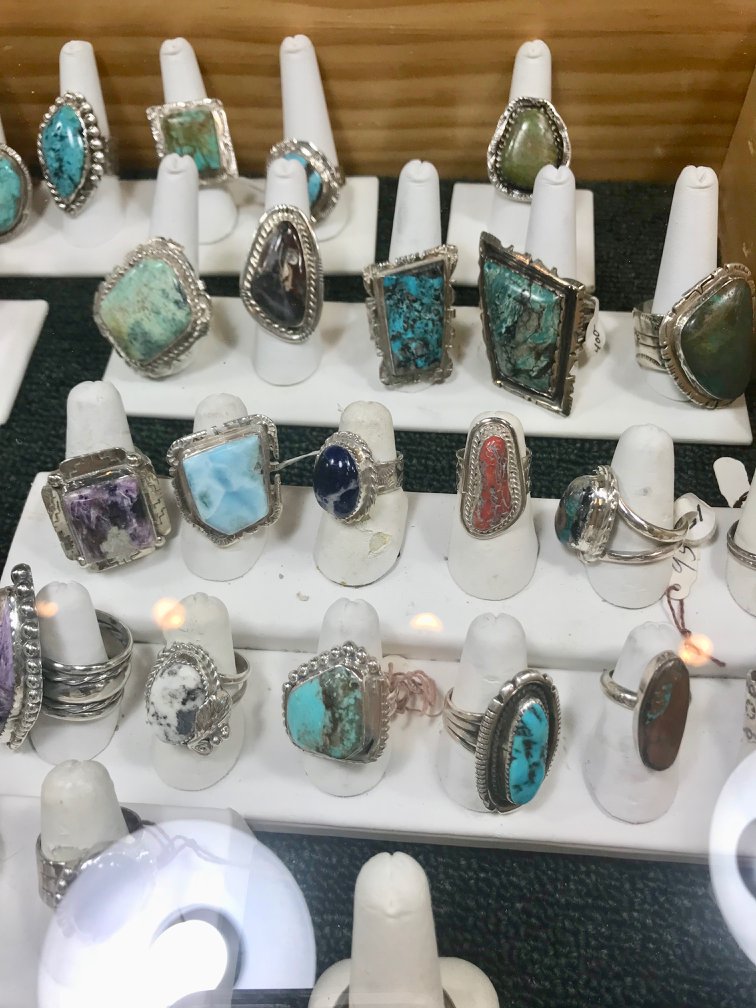 Silverstein is passionate about Avant-Garde standing out from other art shows, especially in the vendors. She says when hiring vendors she looks for artists who are thinking outside of the box and who put a twist on a certain product. “It’s cool to find people who take something unique and put a bit of an edge on it,” Silverstein says. The Avant-Garde show is not intended to mimic other local fleas and craft shows, but rather provide customers with a place to buy completely unique and extraordinary products. Silverstein says: “I call the show Avant-Garde because it’s something that you wouldn’t expect to see.”