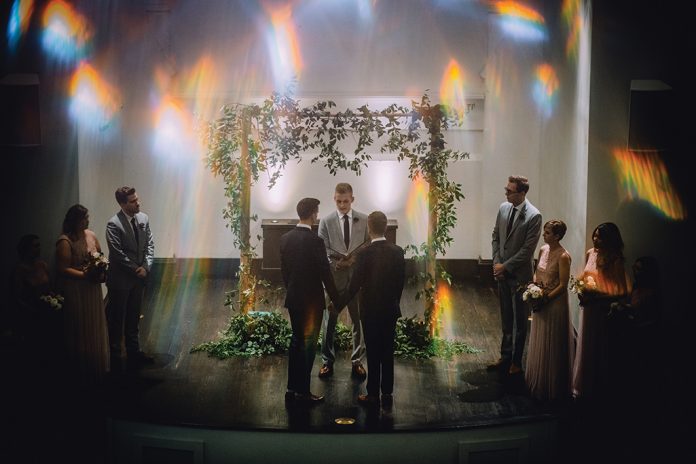 Photograph by Best Day Ever

Michael Woodson and Josh Lehenbauer couldn’t have been more excited for their November nuptials. Then, the election happened. “I was really emotional,” Michael, 27, says. “I kept thinking, ‘How can we celebrate right now? There are people who actively disagree with who we are.’ ” Josh—who Michael readily admits is the more levelheaded one—insisted the show go on. 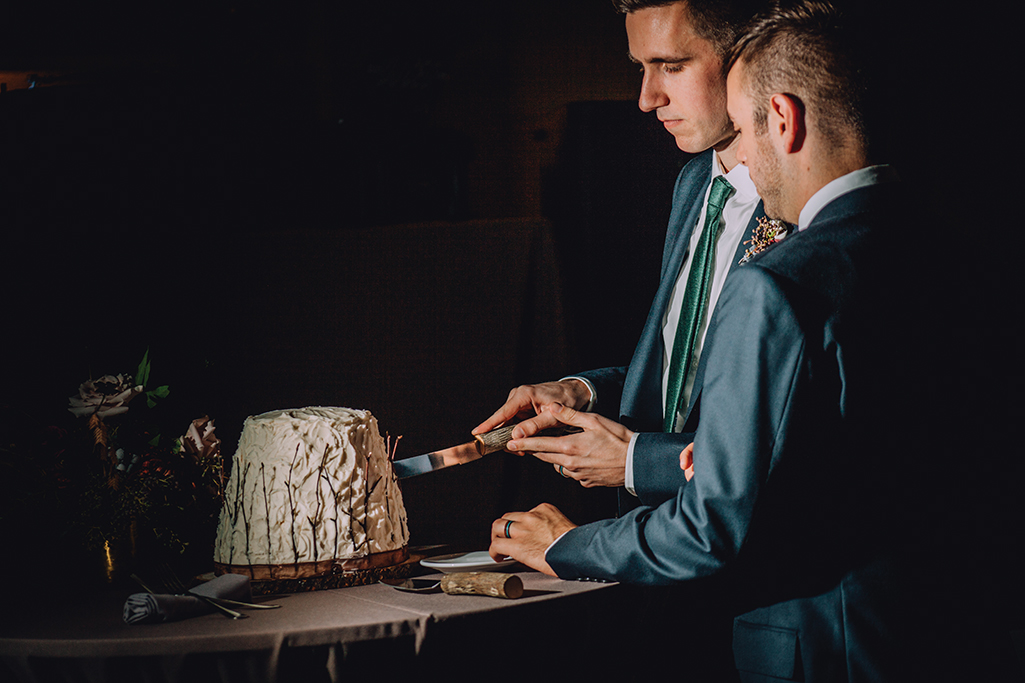 And so the pair—who haven’t spent a day apart since their first date in 2013—got married on November 12, 2016, by one of Michael’s childhood friends at The Transept in Over-the-Rhine. Afterward, photographers Aaron and Amy Hildebrand of Best Day Ever took the couple out for some pictures, where they spotted a rally happening in Washington Park. Watching protestors march by, chanting about equality for all, “It felt like we were being supported by the city and not just our family and friends,” Josh, 25, says. “It solidified our decision to get married, and to do it on that day.”

Michael and Josh grew up in Cincinnati and met while attending UC, so they’ve taken note of the city’s cultural shift. “We knew we wanted to get married downtown,” Josh says. “We feel safe and accepted there, which isn’t something you could always say.” They chose The Transept, a newly transformed gothic church, in part because the staff was so welcoming. Plus, “it was so bare bones at that point, we got a good discount,” Michael says with a laugh. “They told us we would have to use our imaginations, but they had a clear vision of what it was going to look like and kept us in the loop.” 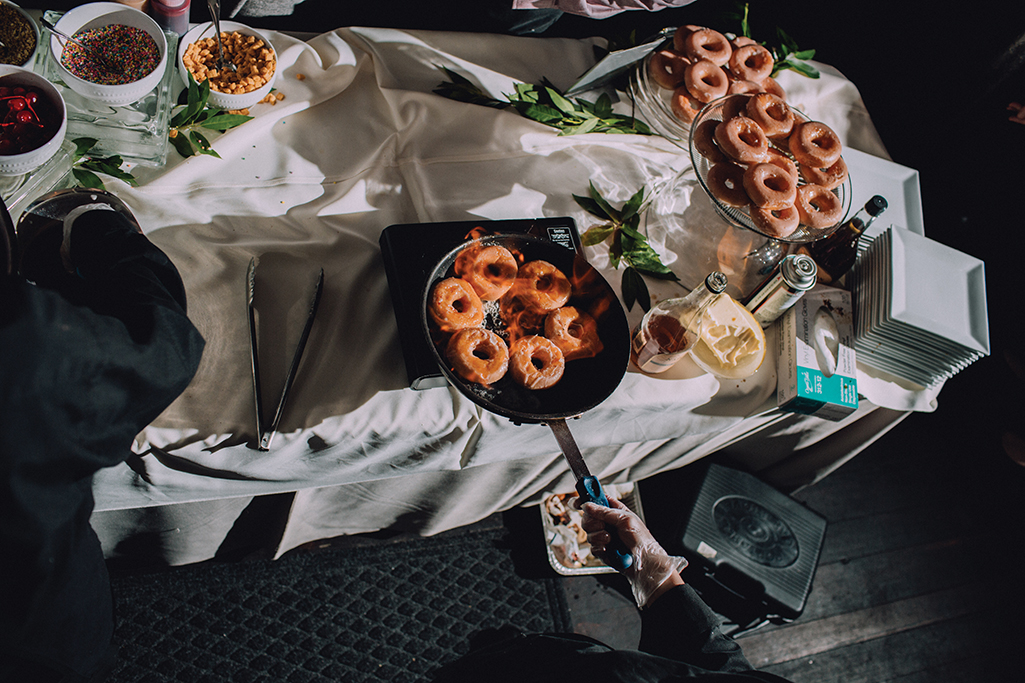 Michael and Josh chose simple greenery and well-loved candles to decorate the wood tables from All Occasions Event Rental, while crisp white linens and classic dinnerware accompanied food from Funky’s Catering. Una Floral’s Patricia Duque Campos provided the centerpieces, and music came courtesy of Pro Sound A. Much of the evening’s details were DIY—these two “huge” Harry Potter fans had their guests sign a Marauder’s Map in place of a guestbook. Fitting, since for many, the character Harry Potter is a symbol of hope. 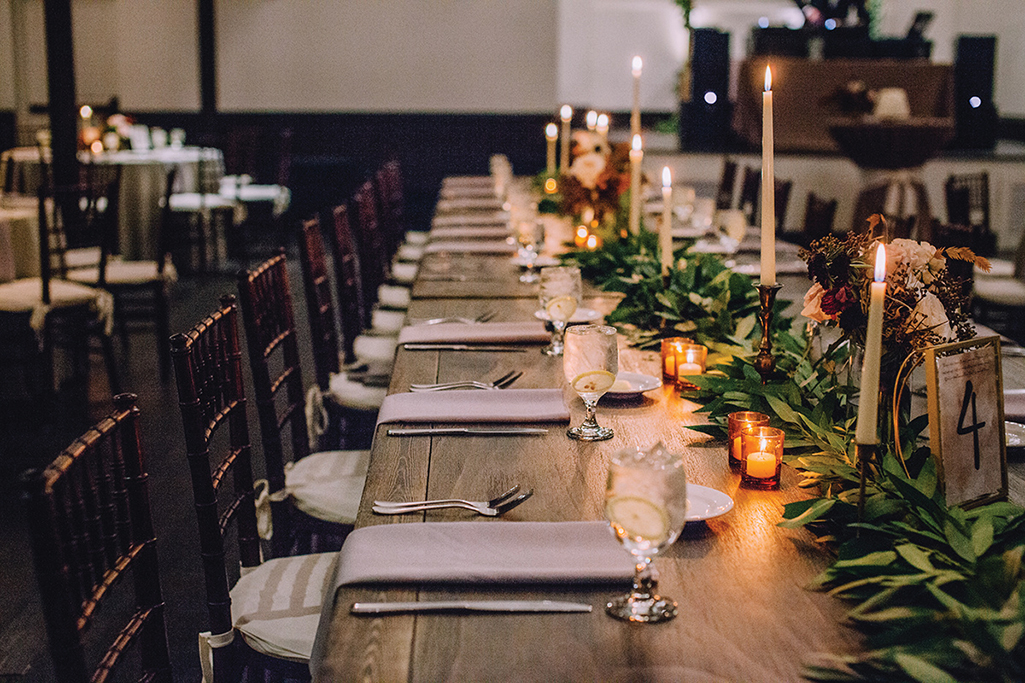 “That day, we went from feeling hopeless to having endless hope,” Michael says. “That was probably the most important part of our wedding.”