Brittany Dexter - July 19, 2013
Happy Friday! Have a looksy at some behind-the-scenes photos from our latest Cincinnati Wedding photo-shoots. Be sure to check out our special Real Weddings issue when it hits newsstands in August. That's right. It's chock-full of beautiful local weddings to delight any bride.
Read more 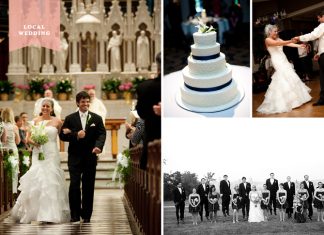 Brittany Dexter - May 24, 2013
Eric and Alicia were the quintessential high school sweethearts—well, at least after four years of friendship and one failed attempt at dating during their Sophomore year at Fenwick High School in Middletown, OH. Since graduating in 2003, they’ve been together through thick and thin, growing so close that they even followed the same career path! They both received Bachelors Degrees in Pharmaceutical Sciences from The Ohio State University, attended Optometry school in Memphis together, and graduated in May 2011 with matching Doctor of Optometry degrees. How cute is that?
Read more 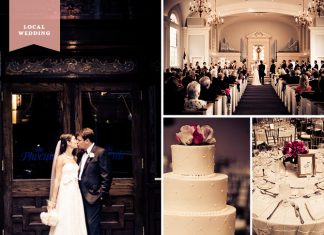 Brittany Dexter - May 10, 2013
Take a look at this cute couple. Jennifer and Nick are Indian Hill High School sweethearts (awww!) and were married in August of 2011. College came around, and the couple spent four years in a long-distance relationship. Two years after they reunited in their new North Carolina home, Nick proposed. 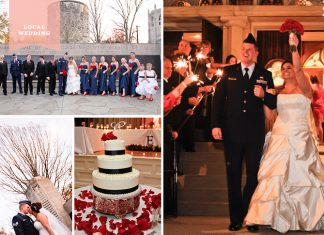 It Started with a Bang

Brittany Dexter - May 3, 2013
Leah and Chad chose to be married on Veteran's Day, 11.11.11, in a patriotic affair starting with a ceremony at St. Gabriel Catholic Church. The date was selected to honor Chad's 9 years in the United States Air Force.
Read more 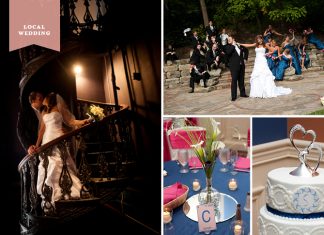 The Chemistry of Love

Brittany Dexter - April 12, 2013
Ready to geek out over Andrea and Brian's wedding with us? Let's begin… 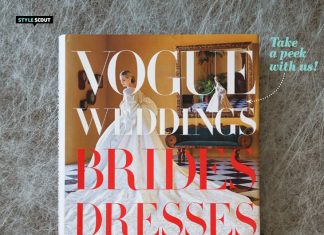 Brittany Dexter - April 9, 2013
Here at Cincinnati Wedding, we have been simply melting over Vogue Weddings: Brides, Dresses, Designers, the book featured in our Winter 2013 issue that contains almost 400 glorious pages of tulle, lace, and sequined goodness you'll want to pore over again and again. Let us share some of our favorite pages with you.
Read more 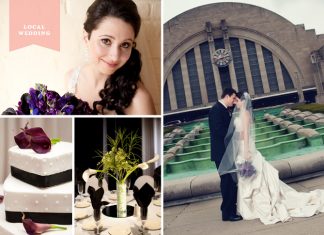 Brittany Dexter - April 5, 2013
There just aren't enough pages in each issue to show every local wedding submission we get! Here's one wedding we'd love to share, Jennifer and Christopher, who were married at The Madison in Covington.
Read more 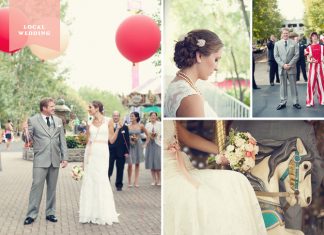 Brittany Dexter - March 22, 2013
Remember Angela & Ben's adorable wedding, featured in our Local Wedding Album Fall 2012? These photos just ooze with cuteness. How much fun did these two have? Reminisce with us over this extended gallery.
Read more 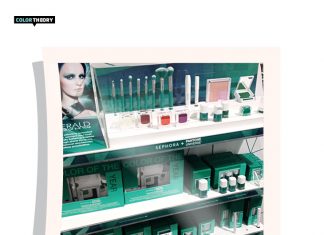 Brittany Dexter - March 12, 2013
Mila Kunis isn't the only woman embracing green this year. While sourcing make-up from Sephora for another Spring/Summer issue photo-shoot, Katie Brooks was transfixed by this Sephora Pantone Universe display. Are you daring enough to go emerald on your wedding day?
Read more 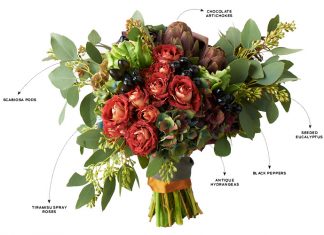 Brittany Dexter - March 1, 2013
Swoon with us over this beautiful bouquet Marti's Floral Designs created for us this past fall. When asked what inspired the design Marti explained, "I really just tried to keep within the season and what Mother Nature had to offer that week! I loved the deeper colors of the bouquet and the textures. It is definitely a bouquet that would not melt into a bride's dress."
Read more
12Page 1 of 2