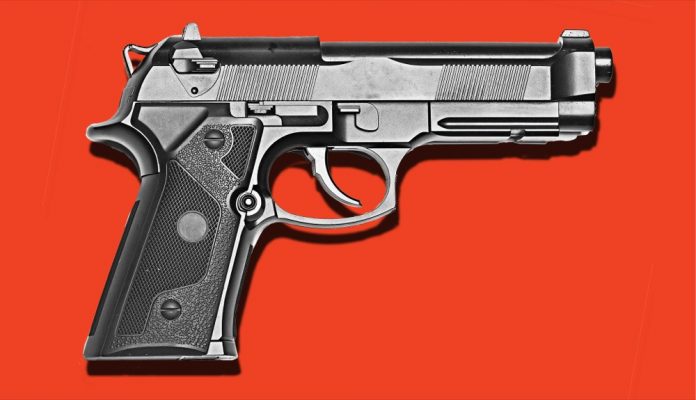 During his decade as a criminal defense attorney in Philadelphia, Robert Glinski met his fair share of miscreants.

Some were typical—crooks from the moment they woke up in the morning to the moment they went to bed. But others were different, criminals only for a few hours every year. Those were the ones who intrigued Glinski the most. When he decided to write a book—inspired by his wife’s sudden desire to run a marathon—he kept coming back to these characters. It took a few failed manuscripts (and a move to Cincinnati in between), but eventually, Glinski figured out how to write what he knows best. Set primarily in Philadelphia, The Friendship of Criminals (Minotaur Books) is a gripping crime novel about the city’s mob bosses and major players, each tasked with bringing in enough money to feed the neighborhood and snuffing out anyone who dares to challenge them. It centers on the relationship between Sonny and Anton, two timeworn cronies surviving in a business that rarely begets long tenures. Each crackles with a realism that’s no accident, composites of those complex characters Glinski used to work with, operating in a city he knows deeply. “It’s a very intimate relationship between me and Philadelphia, in terms of the details and the people,” he says. “You’re a culmination of your experiences, and I can see that coming through in my writing.”

You’d never peg the current Mason resident as a self-taught rookie author; his dialogue and character development are meticulous yet illuminating, and he doesn’t beat his audience over the head with every trivial plot point. The first few chapters do require some amount of patience—“It’s a slow burn,” he admits—but it’s all downhill from there, a ranging story that pulls closer and closer toward the end, like water circling a drain. “I trust my reader is smart, and I want them to trust me,” Glinski says. “If you give yourself up to it, it works out.”