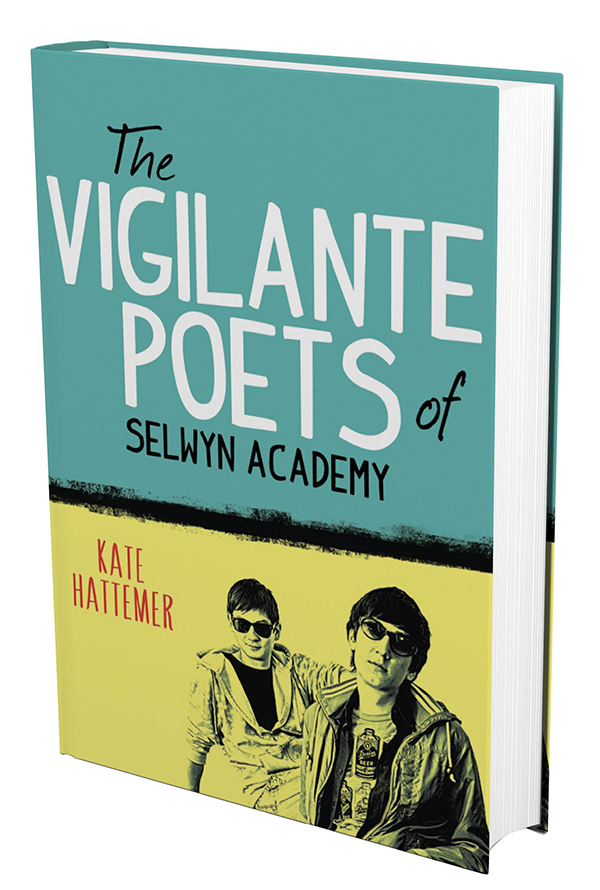 Walnut Hills High school is not Selwyn Academy, but it’s close. At least for Kate Hattemer, who studied there, taught there, and sistered six siblings who were and are Walnut students. Two years ago it seemed like she was teaching seventh-grade Latin, but she was actually tuning into her students and their melodramas, soaking up inspiration for her first young adult novel The Vigilante Poets of Selwyn Academy (Knopf). “Selwyn has that same vibe as my high school here,” the 26-year-old Hattemer says. “The students are interested in social life and pop culture but there’s so much intellect and art energy.”

The vigilantes? A group of teenage litterateurs out to save the integrity of art (and an 11th-grade romance). Selwyn Academy? An art school being hijacked by a reality TV show, one in which most of the students appreciate anything but realism. Put the two together and cue the heroes.

Hattemer drew from memorable Walnut Hills English teachers for other characters—“They do things their own way and are absolutely committed to their quirkiness”—as well as, of course, herself. Released in April, the book has been praised by Kirkus and Booklist, and Hattemer’s reading at Joseph-Beth Booksellers was packed with former students. “There’s a lot of myself in this book,” she says, “and though it’s kind of scary, I’m really honored to share that with my readers.”