The craft beer industry in the Greater Cincinnati area is booming. One local business owner is taking the best beers from the industry and squeezing them all into a new taproom on Ludlow Avenue in Clifton. 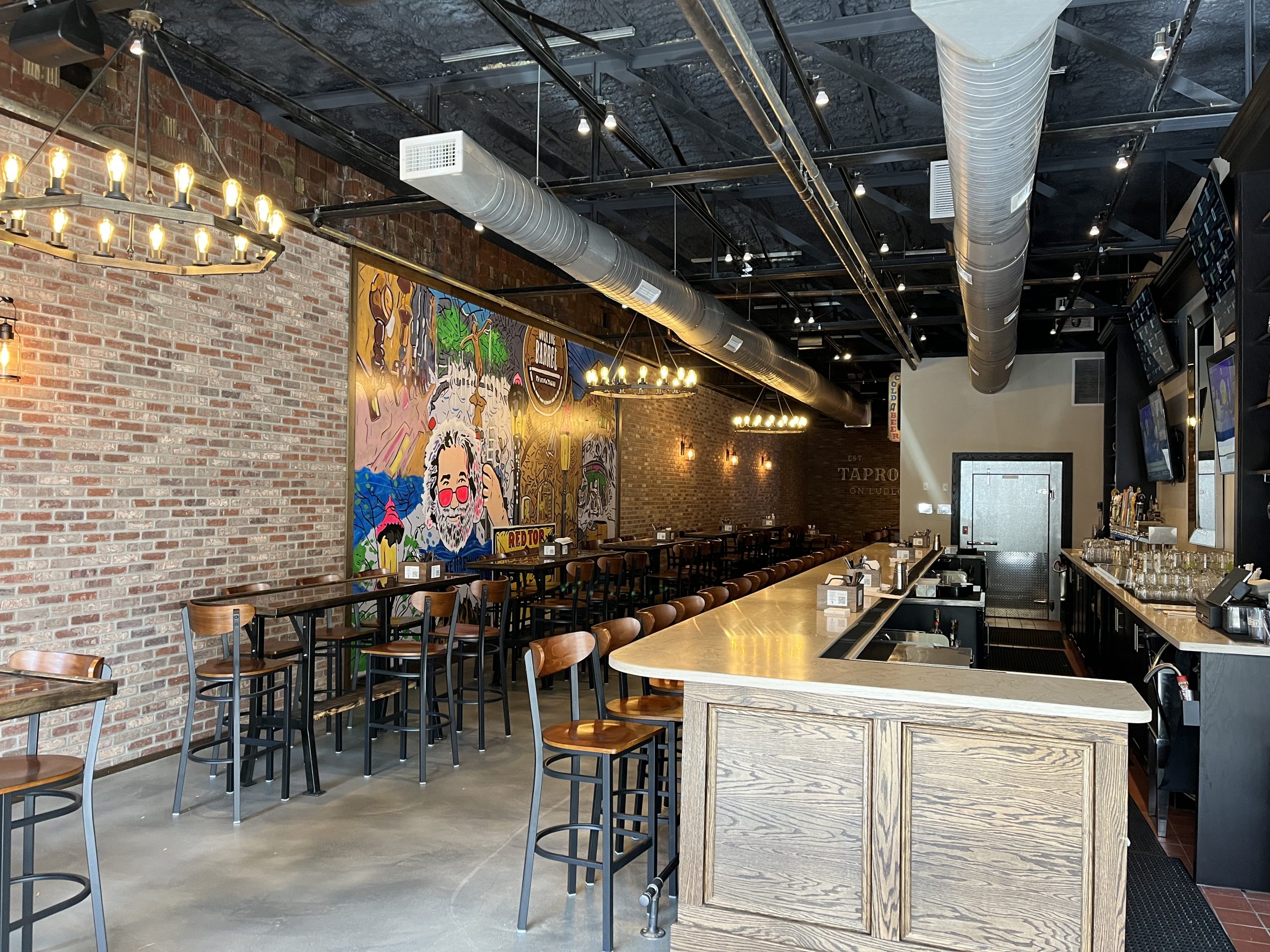 Max Monks is the longtime Cincinnati small business owner of Habanero on Ludlow. Launching the restaurant in 1999, he says the doors were open before Chipotle reached Cincinnati. Monks didn’t have the resources of a large chain and wanted Habanero to stay an eclectic, independent establishment. The community had his back, as the restaurant has been open for over two decades and made it through the COVID-19 pandemic, which proved challenging for many small businesses.

“Our motto is ‘corporate burritos suck,’ and we proudly wear the anti-chain badge,” says Monks. He also owns Mad Monks Pizza Company at 16 Lots Brewing Company in Mason. When the space next to the Habanero restaurant went up for sale, Monks saw an opportunity to jump on an idea he had been thinking of for a while: owning a bar.

“My experience over the last five years at 16 Lots has really opened my eyes to the number of craft breweries that were sprouting throughout Cincinnati,” he says. “There were so many excellent brands, and I wanted a place to showcase them.” 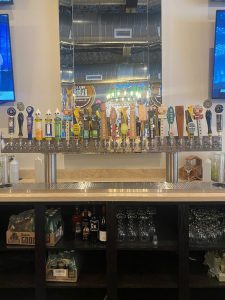 The Taproom on Ludlow features 24 draft taps, with some rules attached. Monks plans to limit two taps per brewery and ensure all beers were brewed within 60 miles of the location to keep beers local and varied. The taproom also has a curated cocktail menu and wine by the glass. “I love beer, and I love trying to support individual people trying to make it, like all these local breweries are,” he says. “I figured it would be a win-win for everybody.”

Along with the opening of the taproom, Habanero received its own facelift. After serving 2 million customers over the years, according to Monks, he felt it was time the restaurant was revamped. The taproom is connected to the new-and-improved Habanero; customers can order burritos and have them delivered to their table in the taproom just by scanning a QR code.  There are plans in the works for collaborations between the two businesses, like a Bloody Mary with habanero-infused vodka. The Taproom space also features a stage for live music, dartboards, plenty of seating, and a funky mural of Jerry Garcia to top it all off.

“I really tried to create this warm, welcoming environment that was a neighborhood place,” says Monks. “I felt this was a way to not only reciprocate but further my relationship with the community, because they’ve been so great to us.” 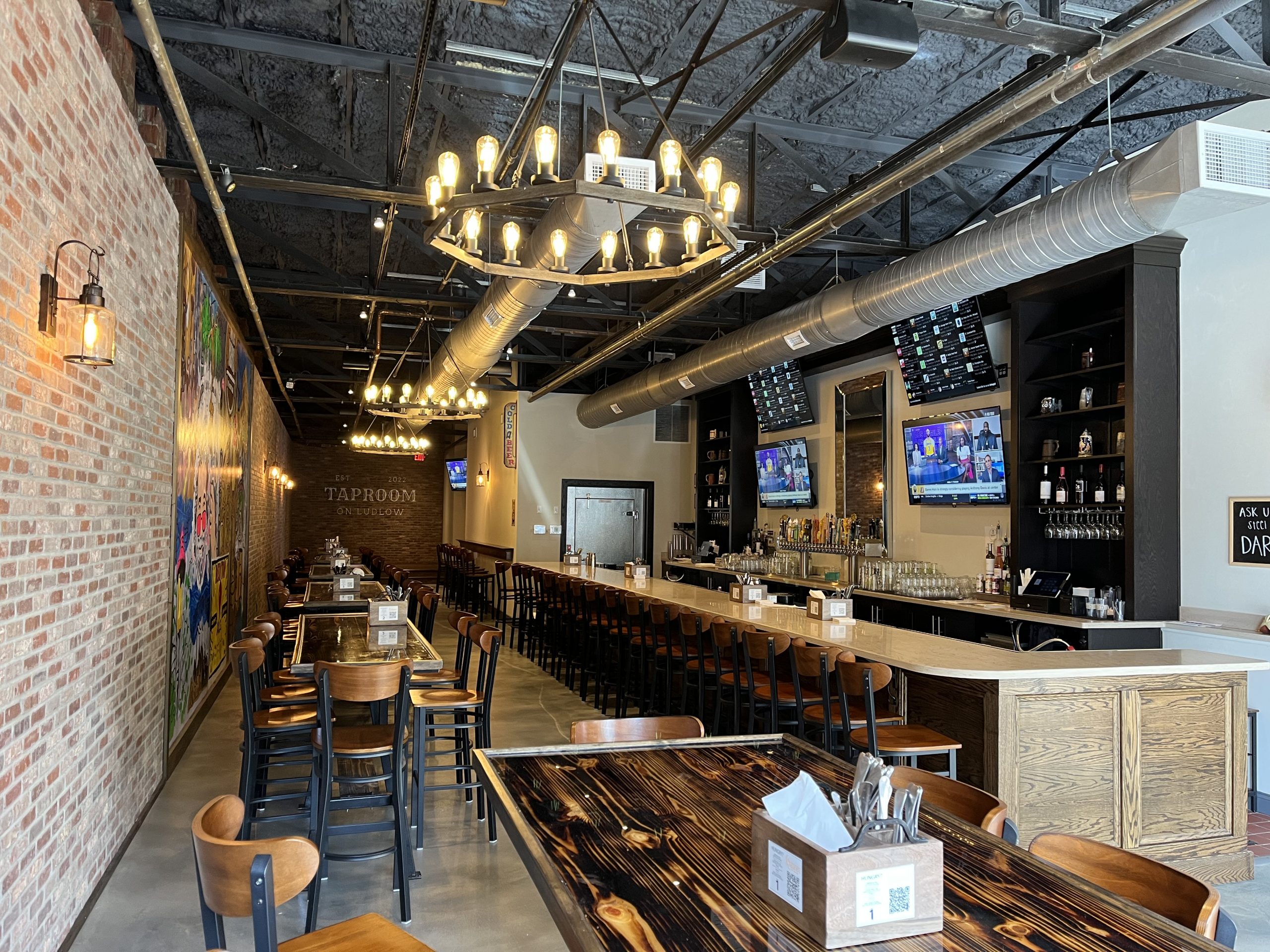 Beyond a place to try local beer, Monks wants The Taproom on Ludlow to be a place for the community. Whether it’s through supporting local musicians by providing them a venue or hosting discount nights for the nurses at nearby hospitals and student nights for University of Cincinnati students, he wants this to be a place for everyone. He plans to host holiday events as well, like the Day of the Dead costume party with prizes for best costumes and food and drink specials.

The Taproom on Ludlow was created with two major goals in mind: supporting the local craft brewery industry and supporting the community he has served and for over two decades. “It’s a nice place to be, it’s got a good vibe and it’s a cozy atmosphere,” says Monks. “It has parking, and you can sample what the city has and the best the city has to offer.”

The Taproom on Ludlow is open for business at 360 Ludlow Ave., Clifton.