Open mic nights are slowly making a comeback, so gather up your lyrics and music, dust off that guitar, and get ready to hit the stage. You can finally debut those covers you’ve been performing for your pets or if you’re not the performing type, grab a drink, sit back, and enjoy some live, socially distanced entertainment. 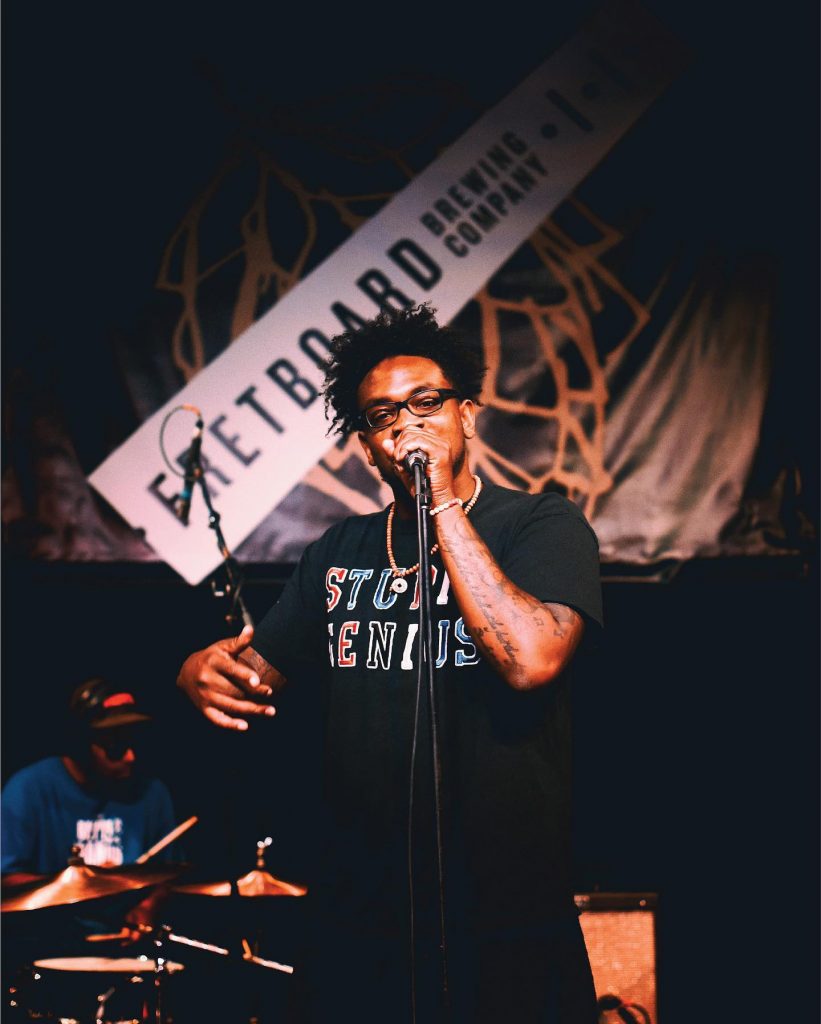 Providing a welcoming environment for all up-and-coming musicians, Northern Row even offers Friday and Sunday performance slots to musicians who do well at the open mic night. Every Tuesday from 6-9 p.m., singer/songwriter Kyle Hackett emcees and you can perform a song or short set against the brewery’s historic backdrop (it was the original 1895 Christian Moerlein stockhouse).
111 W. McMicken Ave., Over-the-Rhine, (513) 620-8302, northernrow.com 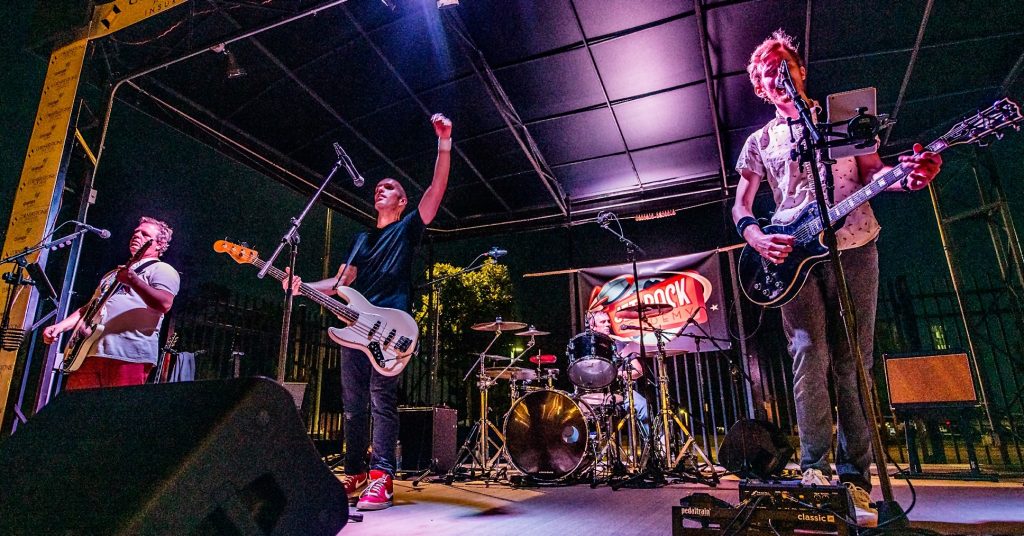 Not quite old enough to perform at breweries and bars? Big Ash Brewing has you covered. They offer an open mic event specifically dedicated to anyone 21 and under. Every other Saturday, The brewery and the Cincy Blues Society’s BITS Band hosts the open mic, encouraging young musicians to come and show off their talent. The show kicks off with a performance by the BITS Band at noon followed by open jam slots from 1-5 p.m. Anyone wanting to perform must sign up ahead of time through the Big Ash Brewing website.
5230 Beechmont Ave., Turpin Hills, (513) 401-6868, bigashbrewing.com