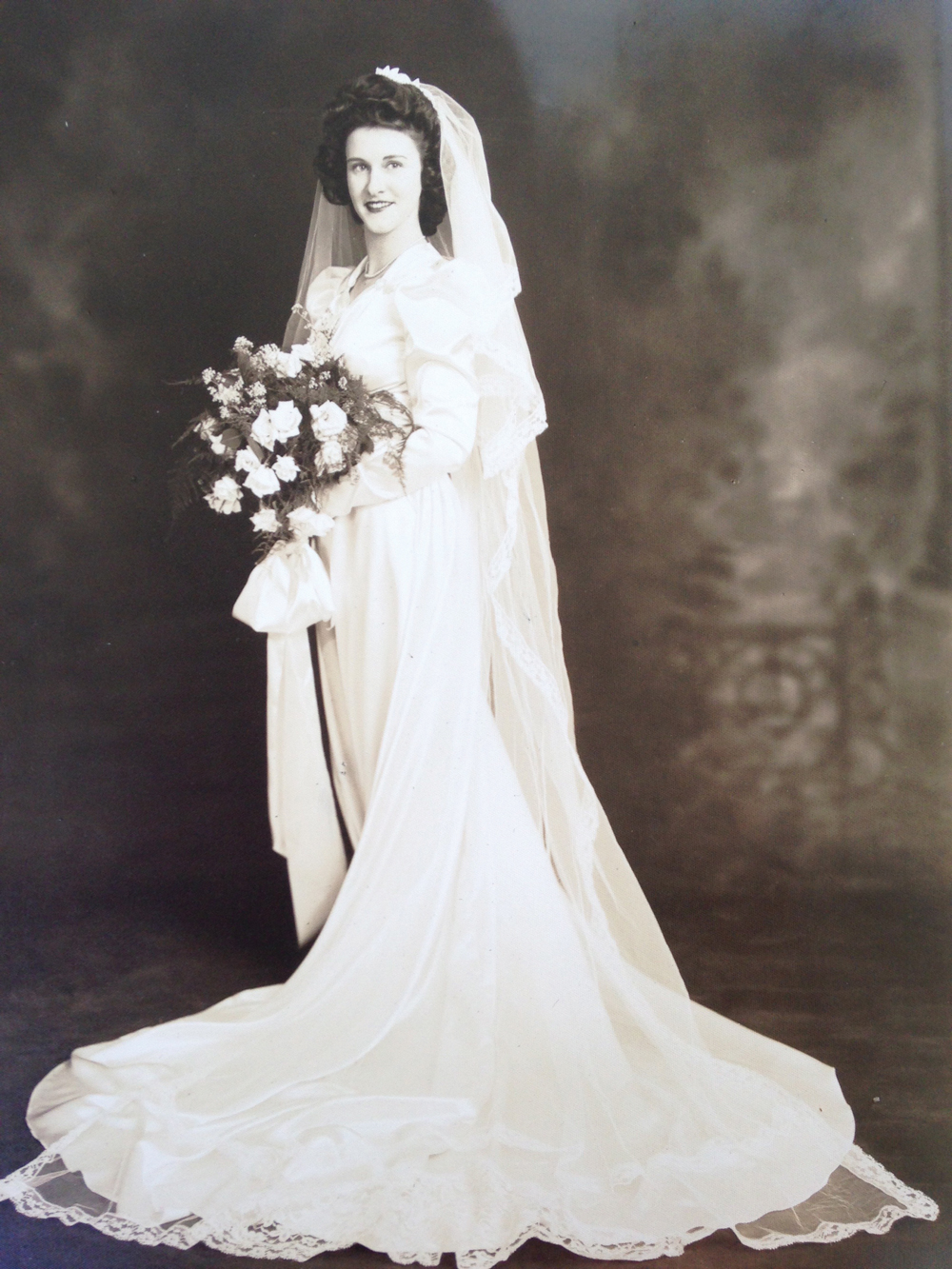 At the height of World War II, on January 8, 1943, Roger Wuenker and Virginia Lally married at Pleasant Ridge Presbyterian Church. Virginia was 19 years old. Robert, two years older, had just finished his sophomore year at Miami University and had recently enlisted in the Army Air Corps. Four months later, just as Roger was set to go overseas, the couple learned their first child, a daughter, was on the way.

Virginia’s diary recalls their relationship’s formative days: Shortly after the two first met at a picnic, Roger arrived on her family’s doorstep. She believed he was visiting her brother, but was later surprised to learn he was there to court her instead. The couple enjoyed 25 years together before Virginia succumbed to cancer at 44. Roger would marry twice more, fondly remembering his first wife until his death in 1997.