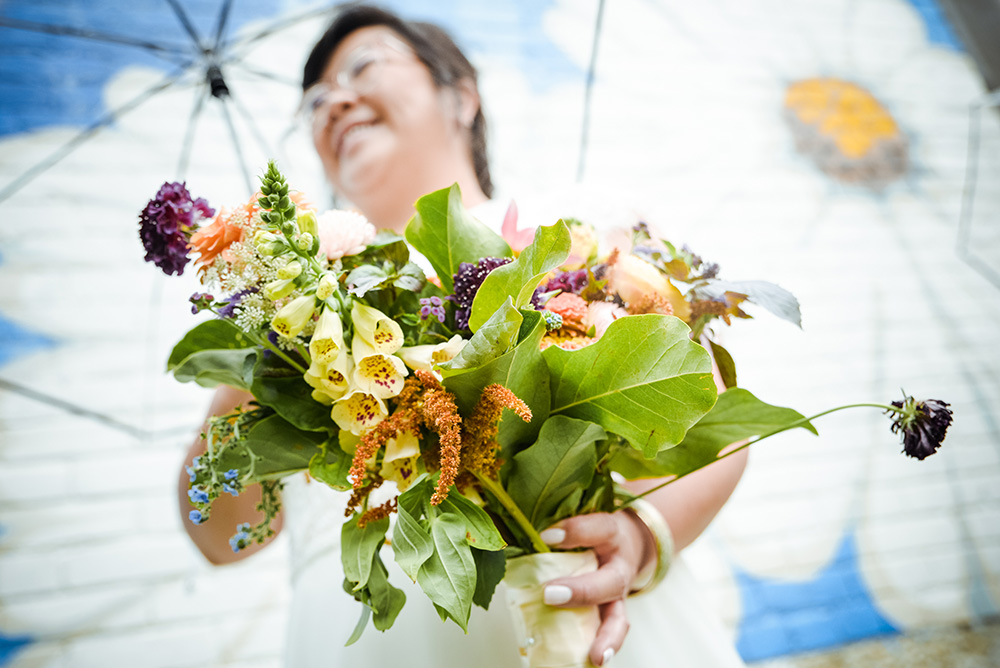 Julie Tran and Justin Tepe met in 2002, when they were both summer camp counselors at a high-school program. On the last day of camp, the two played an engaged couple in a skit, during which they pantomimed to the Bonnie Tyler hit. “We were just friends at the time,” Julie says. “But this was some serious foreshadowing.”

The couple reconnected over Facebook a few years later, thanks to Julie, who messaged Justin to say, “Yo fool, I bet you don’t remember me.” The friendship rekindled, and Justin officially asked Julie out over a few pints of beer during an ice storm at MainStrasse Village Pub. He carried her over a gigantic patch of ice, which Julie remembers as, “Romantic, yes. Smart, no.” 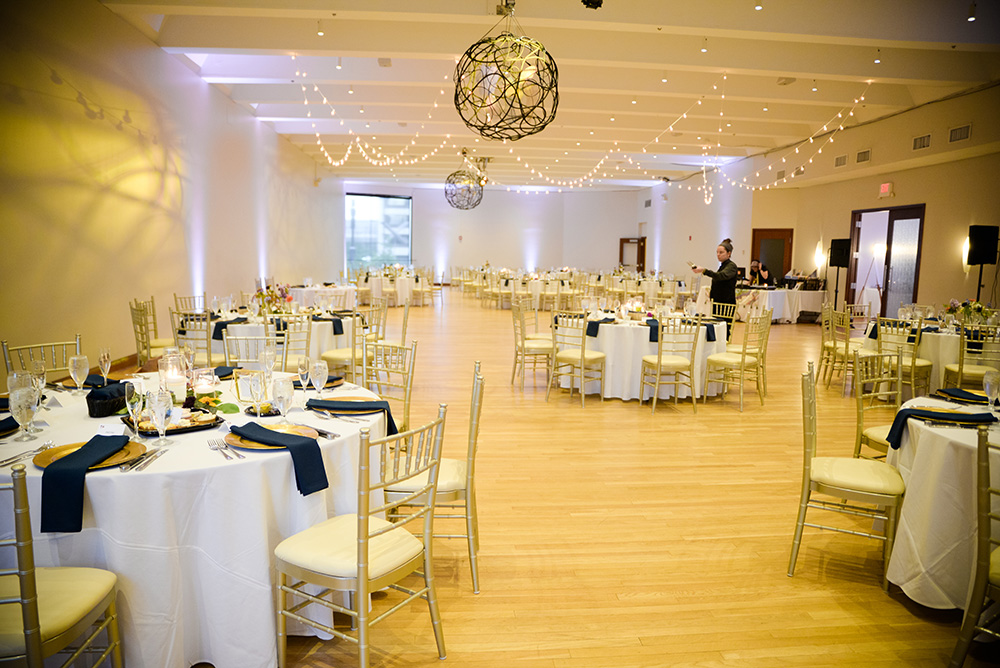 After the July 10, 2021, ceremony, held at Our Lady of La Vang, guests partied the night away at The Center. The couple paid homage to the venue’s former life as the Contemporary Arts Center by commissioning a custom kinetic light sculpture that spun like “a really elegant disco ball” during the reception. The sculpture, by Golden Brown (Dave Jarred and Kenton Brett) filled the space with soft, neutral light during dinner and transformed later to bathe the dance floor in a rainbow of color. “It’s not every day you get a kinetic piece of art custom made for yourself,” Julie says. 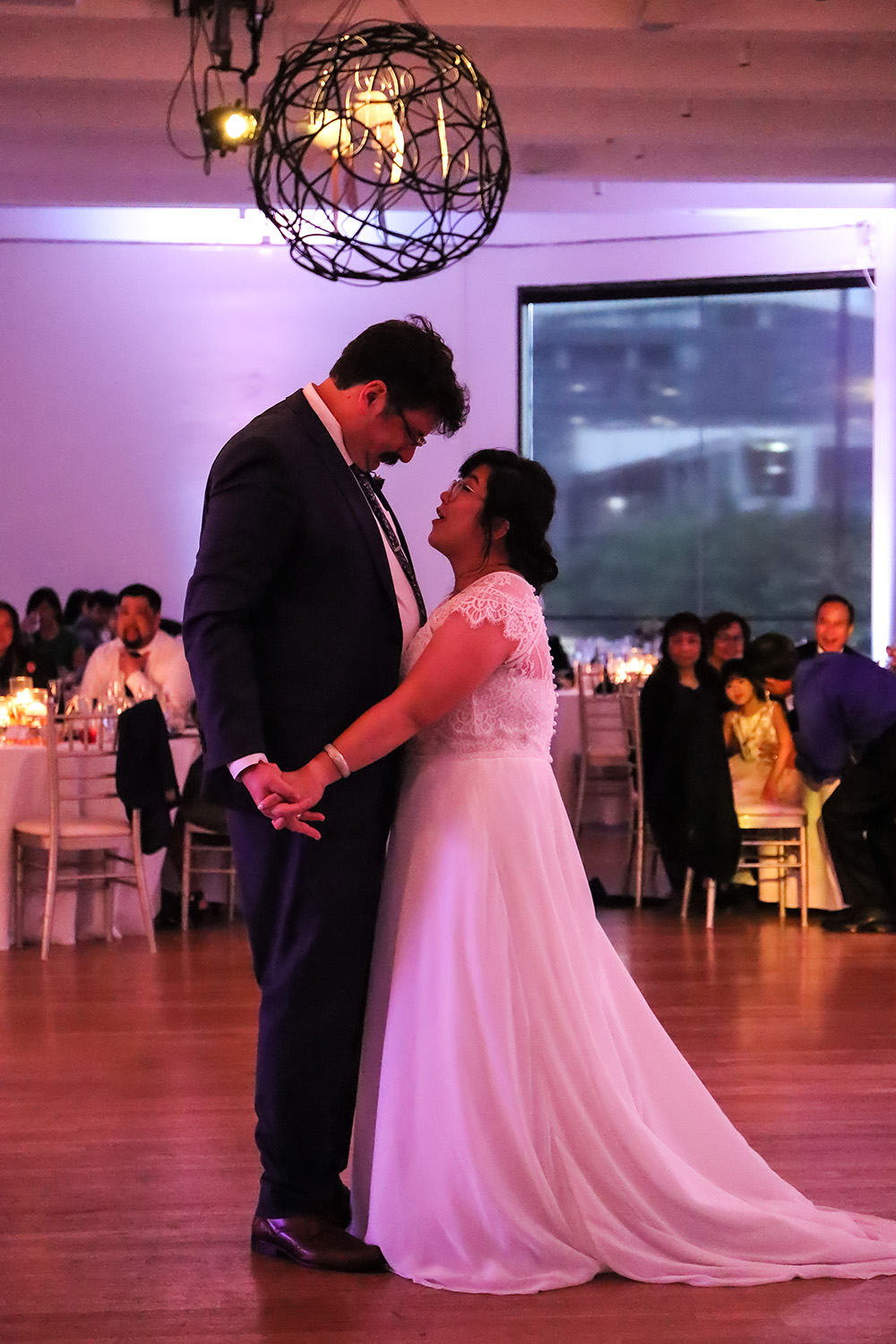 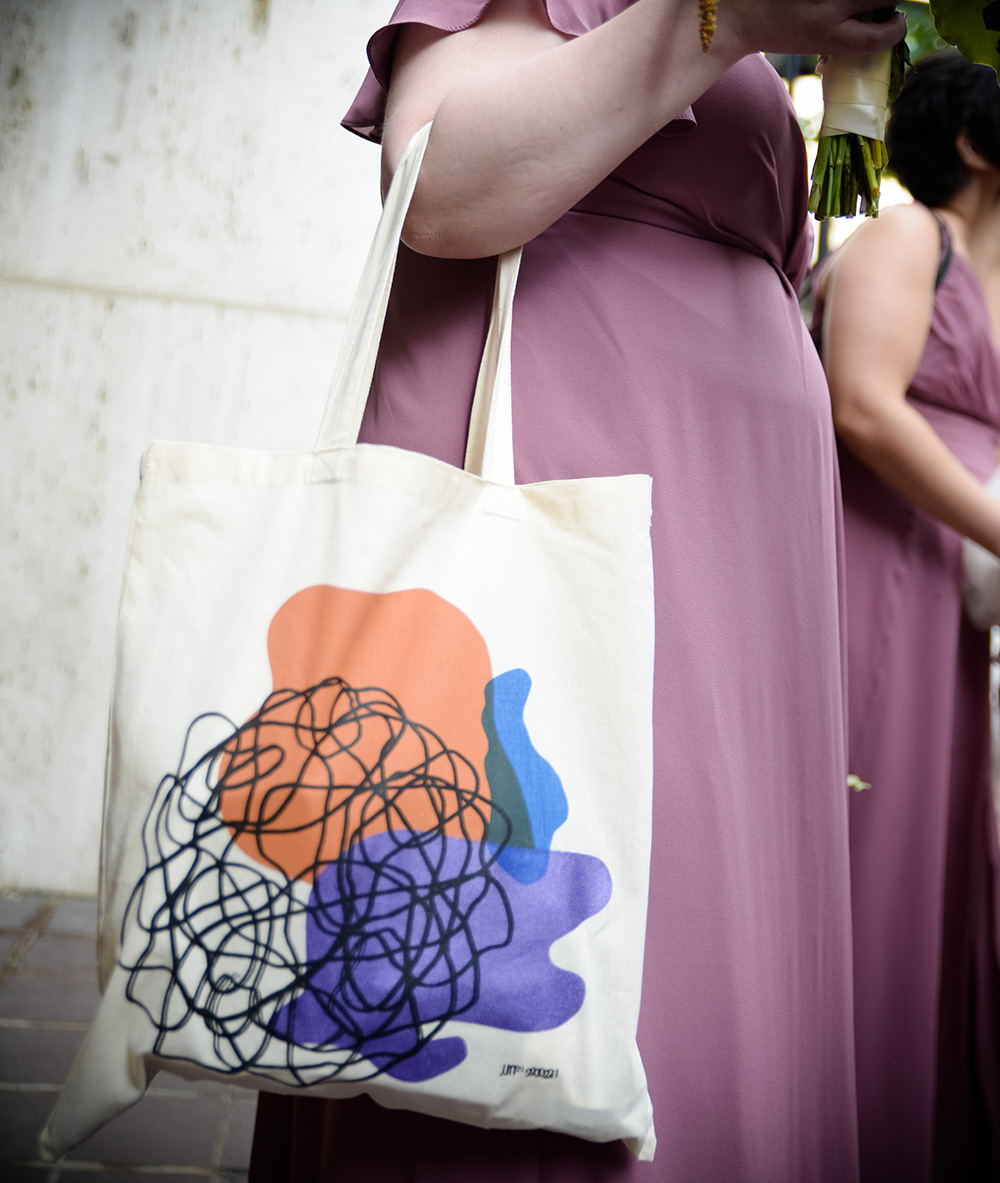