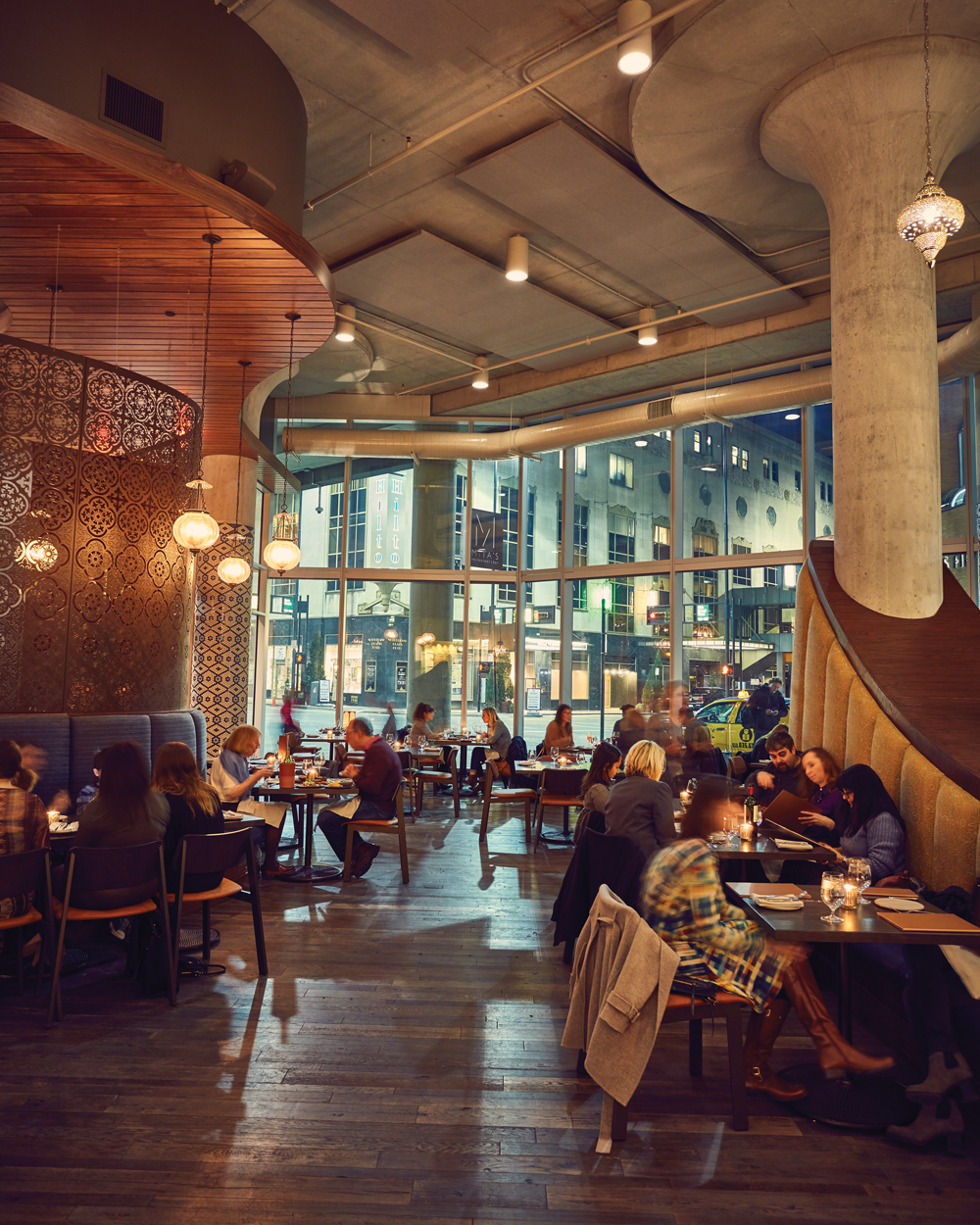 Mita’s had a transcendent first few years and is now settling into restaurant middle age with grace and dignity, producing lovely versions of its classics, like jicama salad and pozole verde, and occasionally dazzling with new seasonal dishes as reminders of what it is still capable of. Lots of menus have a butternut squash soup, for example, but this one has a complex mole-like blend of spice and sweetness, a sprinkling of roasted pepitas, and a pile of crispy fried parsnips.

Mita’s is in a class by itself, and it serves as another example of the heights that Chef Jose Salazar’s cooking can reach at its best. Focused on Spanish and Latin American tapas, but entirely willing to dip its toes into the culinary traditions of Italy, North Africa, or anywhere else the fancy strikes, Mita’s keeps its offerings diverse while retaining a firm sense of identity. The menu balances crowd-pleasing—short-rib empanadas with a cilantro-lime sauce, down-home hamburger sliders with aioli—and surprising. Dessert, in particular, has a wonderful splash of inventiveness, from the rotating housemade ice cream (I tried a delicious corn- and peach-infused scoop, mixed, at the server’s recommendation, with a scoop of cinnamon) to a refreshingly light pear and ricotta tart.

Cocktails and service are above reproach, and the restaurant, with its Moorish tiling, soaring banquettes, and floor-to-ceiling windows, remains one of the most beautiful and distinctive places in the city to have a meal. Salazar is set to open a third restaurant shortly, and as good as it is likely to be, my guess is that Mita’s is where his heart will remain. Long may it thrive. 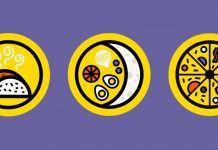 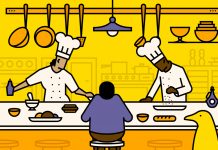 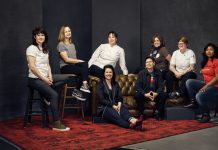