Take a walk over the river as we rate downtown Cincinnati’s bridges by walkability, views, and what they connect.

NKY Side: Newport on the Levee, the new Ovation concert venue

Fun Fact: Newest of the walkable bridges, built in 1995

Walking Surface: Pock-marked and patched asphalt sidewalks on both sides

Fun Fact: Opened in 1866 as a prototype for John Roebling’s later Brooklyn Bridge

Note: The best connections on both sides.

Walking Surface: Two concrete decks include a wide one on the west

Fun Fact: Converted to pedestrian-only in 2006

Note: Only accessible from the Kentucky side after stones fell from the northern pier.

Walking Surface: Concrete sidewalk on the east side 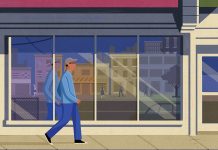 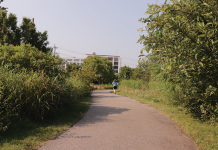 Riverside Walks and Side Trips on the Tributaries 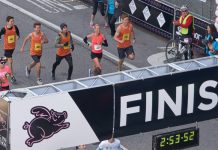