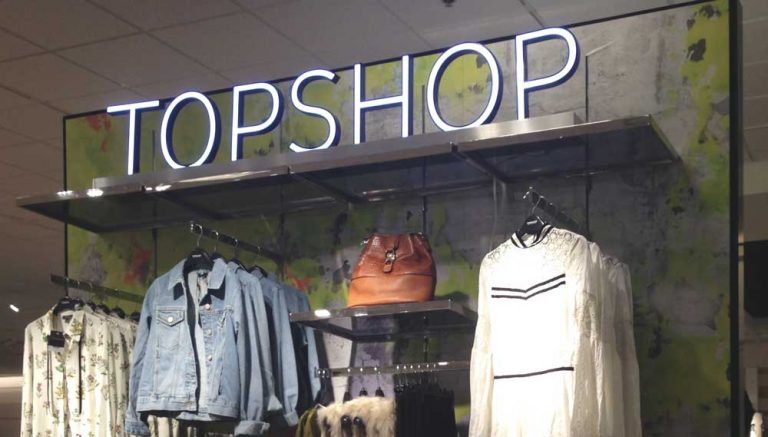 The fall after I graduated college, I headed to London for a few months to take a class at Central St. Martins School of Design. I LOVED the city: the history, the neighborhoods, the posh accents. And the shopping. The shopping was BEYOND.

One day, while exploring/getting lost (this was pre-GPS), I stumbled upon Oxford Street and my life was forever changed. That bustling stretch of street was host to some of the best shopping I’d ever seen, from Harrod’s to Office to Selfridge’s, where I was sure I’d live someday. But the shop I spent the most time in was Topshop’s grand flagship, mecca of fast fashion and one of the first places to bring retailer-designer collaborations to the masses. Topshop had everything: affordable versions of the clothes I’d seen in magazines, a huge shoe department, and racks on racks on racks of accessories. There was a period when I was there every. single. day.

Years went by and the store expanded to US locations in New York and Los Angeles before partnering with Nordstrom for store-within-a-store boutiques. Disappointingly, the Cincinnati Nordstrom was left out of the deal. I was heartbroken.

BUT. A few weeks ago, while scouting for a shoot, I noticed a draped-off section with a conspicuous sign: TOPSHOP x Nordstrom, Coming August 2015. I nearly wept with joy.

Once September hit, I stopped by Nordstrom again, hoping to experience just a little of the ol’ Topshop magic. The mini-shop on the 2nd floor is filled with the British retailer’s signature merchandise, i.e. trendy floral overalls, structured sleeveless blazers, plenty of denim and the types of accessories most often seen on teen pop stars. Even the tags show sizes and prices in UK and US figures for an extra dose of authenticity, and while it’s not exactly cheap, this is the spot for seasonally trendy one-offs. There’s definitely a quality difference between, say, the Topshop coats and the Helmut Lang coats across the store. 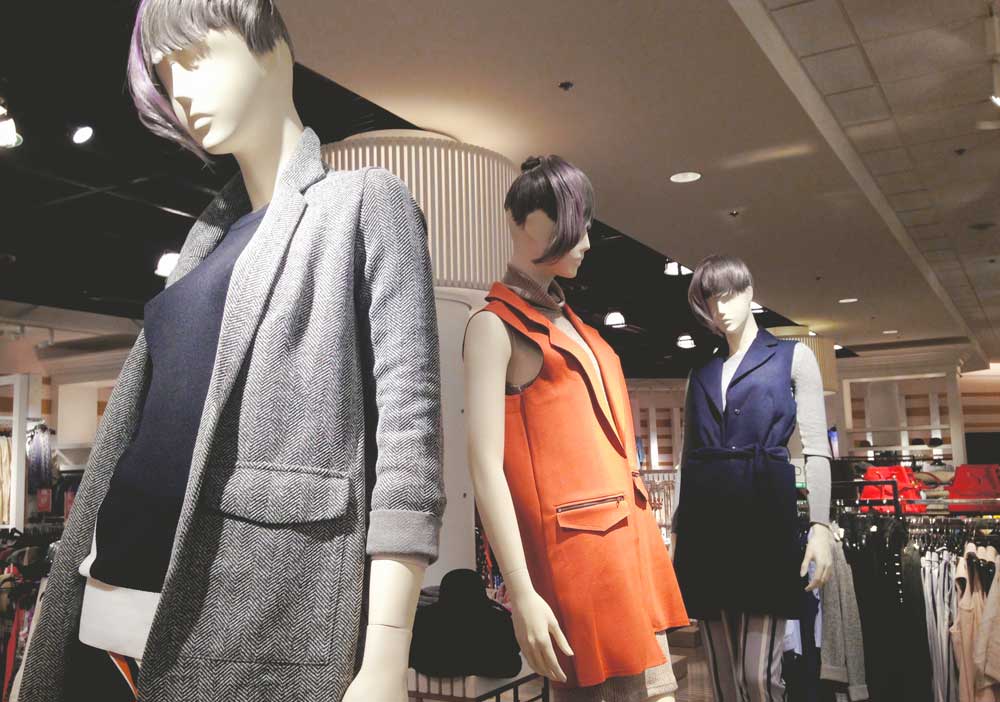 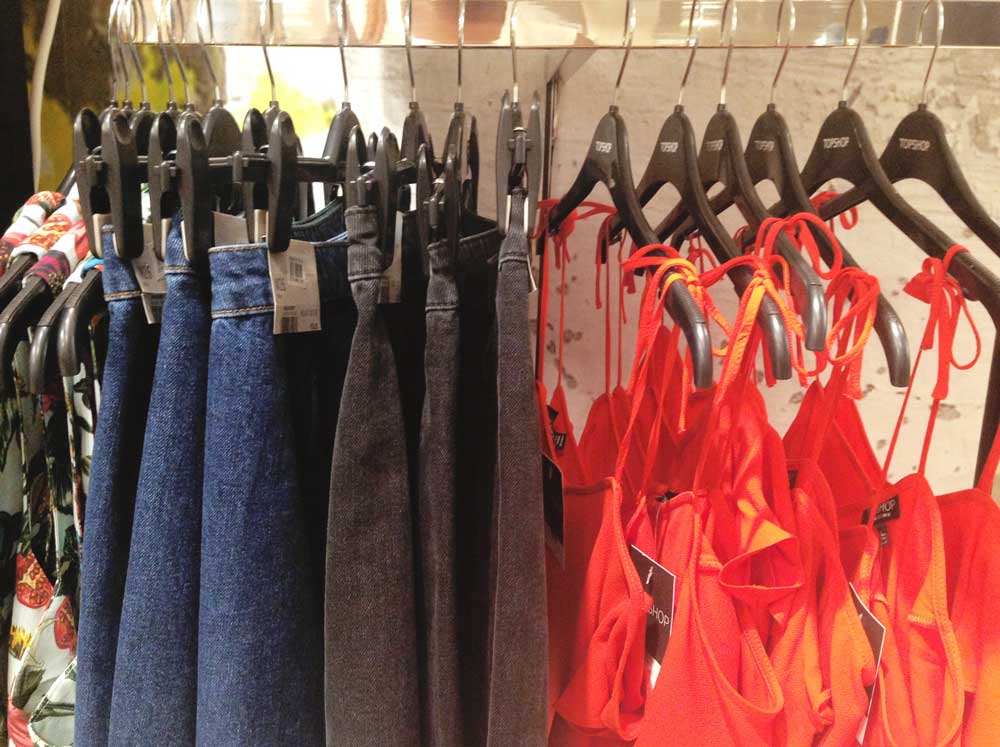 Still, it’s a fun place to find hyper-trendy runway reproductions. And even though it doesn’t quite capture the essence (and for me, nostalgia) of the Oxford Street store, the Nordstrom-ized version of Topshop gets the job done on the fast fashion front.