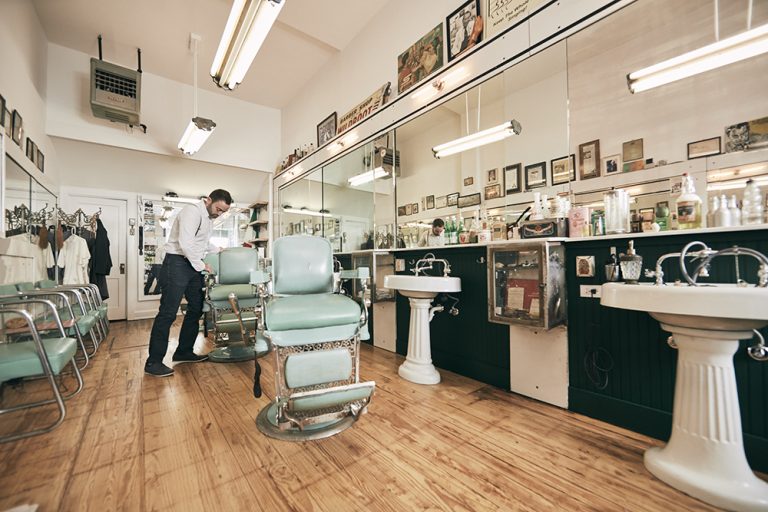 A retro barbershop that serves beer, whiskey, or coffee is something you can find in almost every gentrifying city, but Tony and Austin Ferrari are no hipsters-come-lately. Their Garfield Place storefront has been in the family since the 1950s, when their great uncle Fausto arrived from Italy, later to be joined by their grandfather, Emilio. The Clifton-raised brothers watched politicians, cops, and archbishops pop in for a shave-and-a-haircut, often accompanied by prosciutto, cheese, and vino.

The shop slowed down in 2015 after Emilio died, but was brought back by Tony, 31, and Austin, 25, upon their part-time return home from San Francisco. Their preferred tools aren’t scissors, but rather a chef’s knife, corkscrew, and espresso machine. Tony is the chef and co-owner of San Francisco’s Hillside Supper Club, where Austin is the general manager and beverage director; the brothers also have a coffee shop, Provender Coffee. Here in Cincy, they’re keeping family traditions alive with what’s now dubbed the Ferrari Barbershop & Coffee Co., a working barbershop that is also a small, Italian-style espresso bar. “It’s somewhere you can get caffeinated, look good, and meet your neighbor,” says Tony. “We love taking care of people and that’s very much what this place represents.”

Opening what will likely be the first of several hometown businesses is a promising signal for those who see Cincinnati as a place you come home to instead of a place you leave. “We don’t need to go to big cities to become anything anymore,” says Tony.

Though stovetop espresso would be more historically accurate, the brothers are using Deeper Roots coffee and a La Marzocco Linea Mini machine. There’s just one barber for now, who’s independent from the coffee business, and two more chairs available for rent (Fausto Sr., 92, is officially still registered as lead barber). 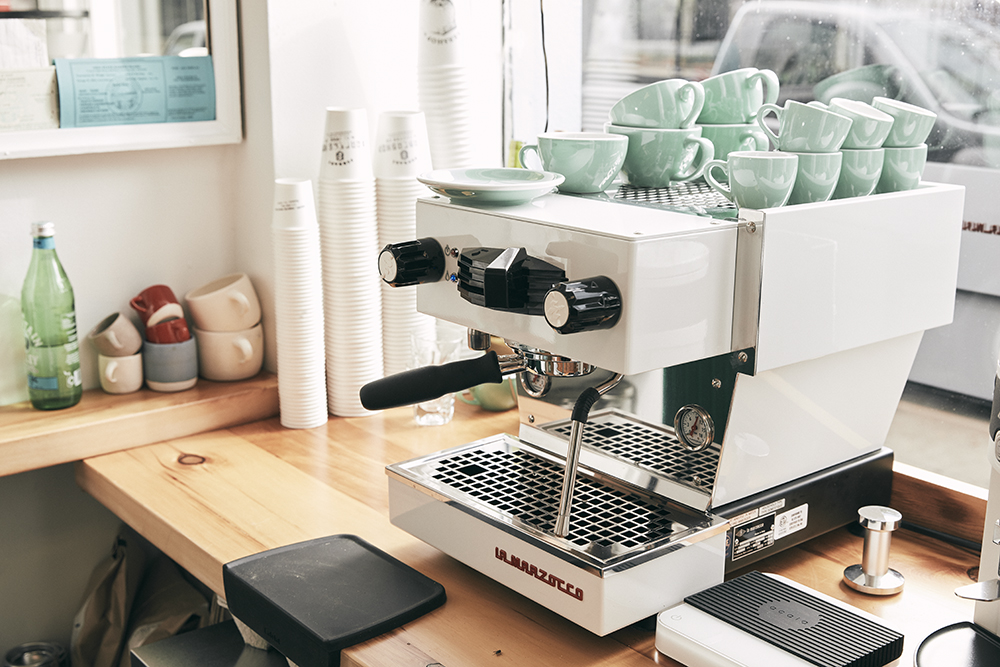 The shop provided Tony and Austin a bit more than nostalgia, too: it came stocked with Fausto’s collection of old hair tonics, a wall-mounted black rotary phone, and the shop’s original (albeit re-upholstered) turquoise and chrome chairs, made by Cincinnatian Eugene Berninghaus. Among the many framed photos on the wall is a 1998 copy of freebie newspaper The Downtowner, with Fausto and Emilio pictured under the headline, “Brothers carry on barbershop tradition.” “We couldn’t bear to see it not continue,” says Tony. 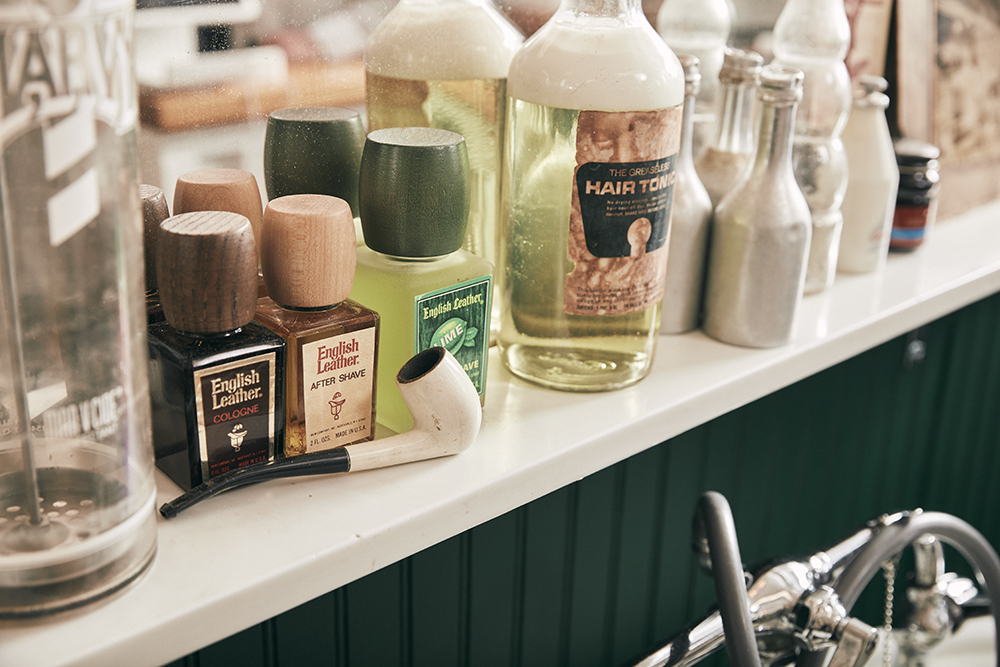 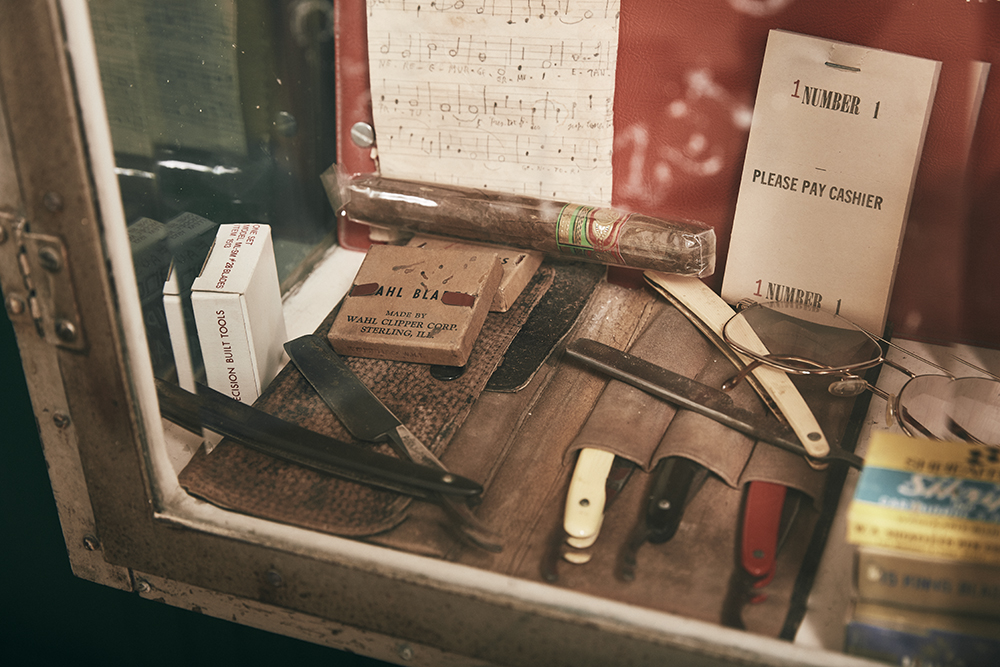